The storm-ravaged southern United States will face daily rounds of showers and thunderstorms into the middle of the week. 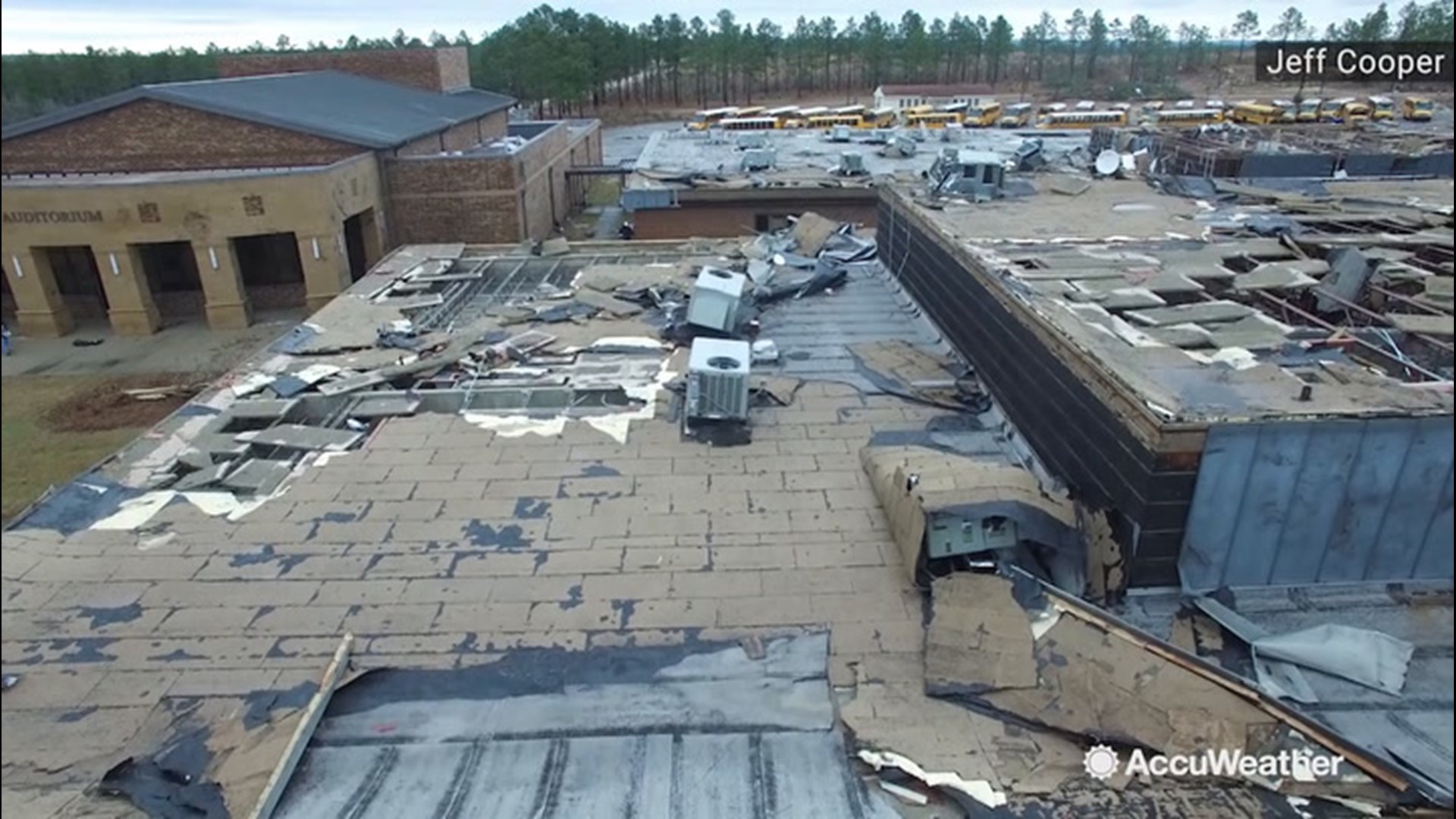 The storm-ravaged southern United States will face daily rounds of showers and thunderstorms into the middle of the week.

AccuWeather meteorologists do not expect the storms to have the same ferocity as those that occurred during the first severe weather outbreak of the year from Friday into Saturday night.

However, any wet weather across the South can slow down cleanup and recovery efforts and put a further strain on residents left homeless by the storms. A prolonged unsettled weather pattern will set up this week as a front stalls across the region, according to AccuWeather Senior Meteorologist Carl Erickson.

"This will serve as a focal point for more widespread showers and thunderstorms," he added.

The showery weather will first linger along the Southeast coast on Sunday, before spreading northward over the South on Monday.

Communities from Houston to Jackson, Mississippi; Birmingham, Alabama; Atlanta; and Raleigh, North Carolina, can be dampened by showers and thunderstorms at the start of the new week. The stormy weather may lift away from the Gulf Coast for a time from Tuesday into Wednesday, spreading northward into places such as Little Rock, Arkansas, and Nashville.

A few of the embedded thunderstorms could become locally heavy, with gusty winds being the main threat.

Since the ground is already saturated, even a moderate wind gust of 40-50 mph within a thunderstorm could be enough to knock over a shallow-rooted tree.

Localized flooding may become a problem in areas that were soaked by thunderstorms Friday into Saturday and will experience one or more rounds of additional stormy weather into the middle of the week.

Small creeks and streams may take on another surge of water, especially where the rounds of showers and thunderstorms repeat daily into midweek.

The additional rainfall is likely to put some cities over the top in terms of average rainfall for the month.

Little Rock and Jackson eclipsed their respective monthly averages of 3.55 inches and 4.97 inches in just the first 11 days of January. 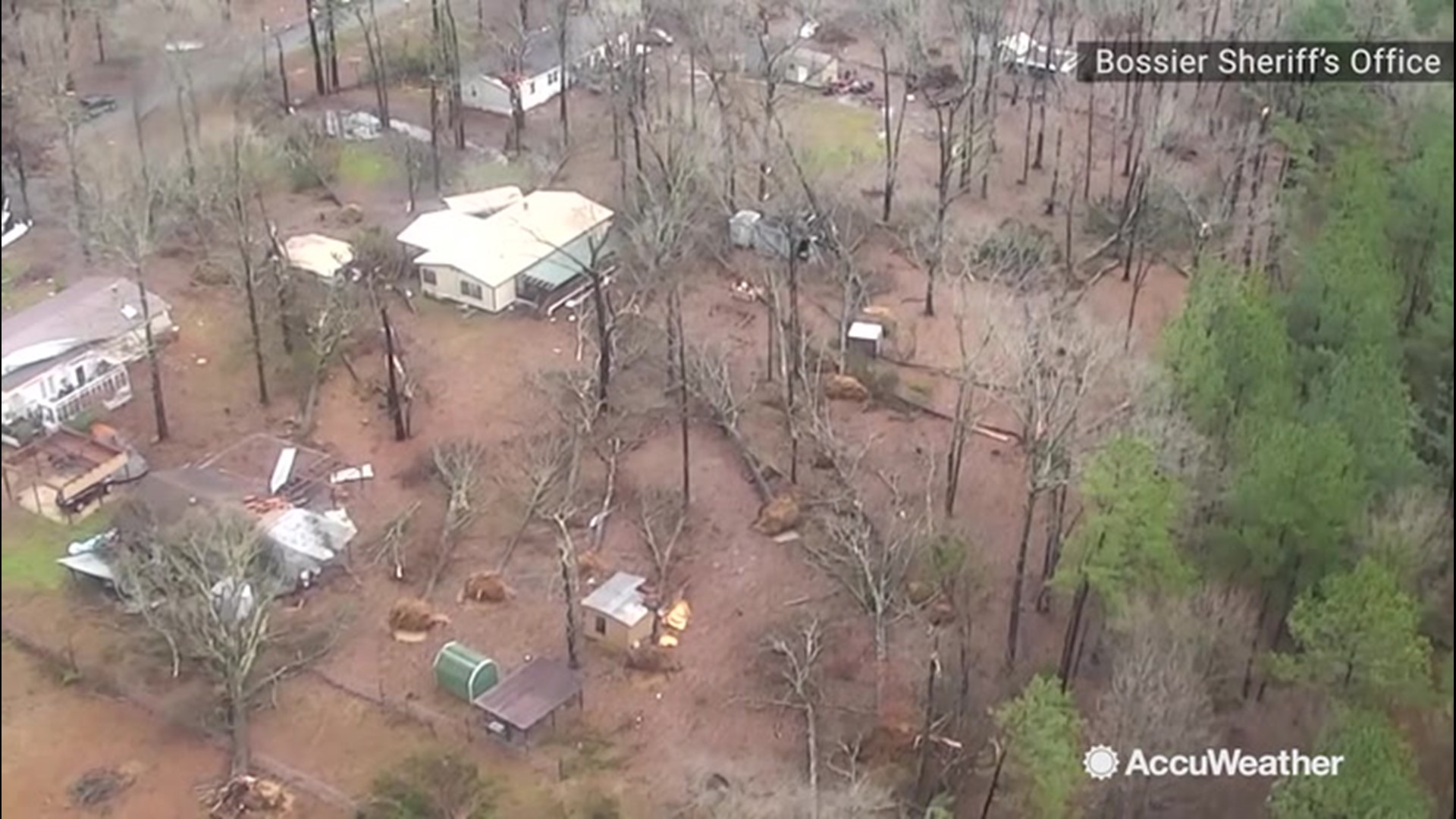