Tropical Depression 18-E formed early Tuesday morning as it was spinning 670 miles south of the southern tip of the Baja Peninsula of Mexico. 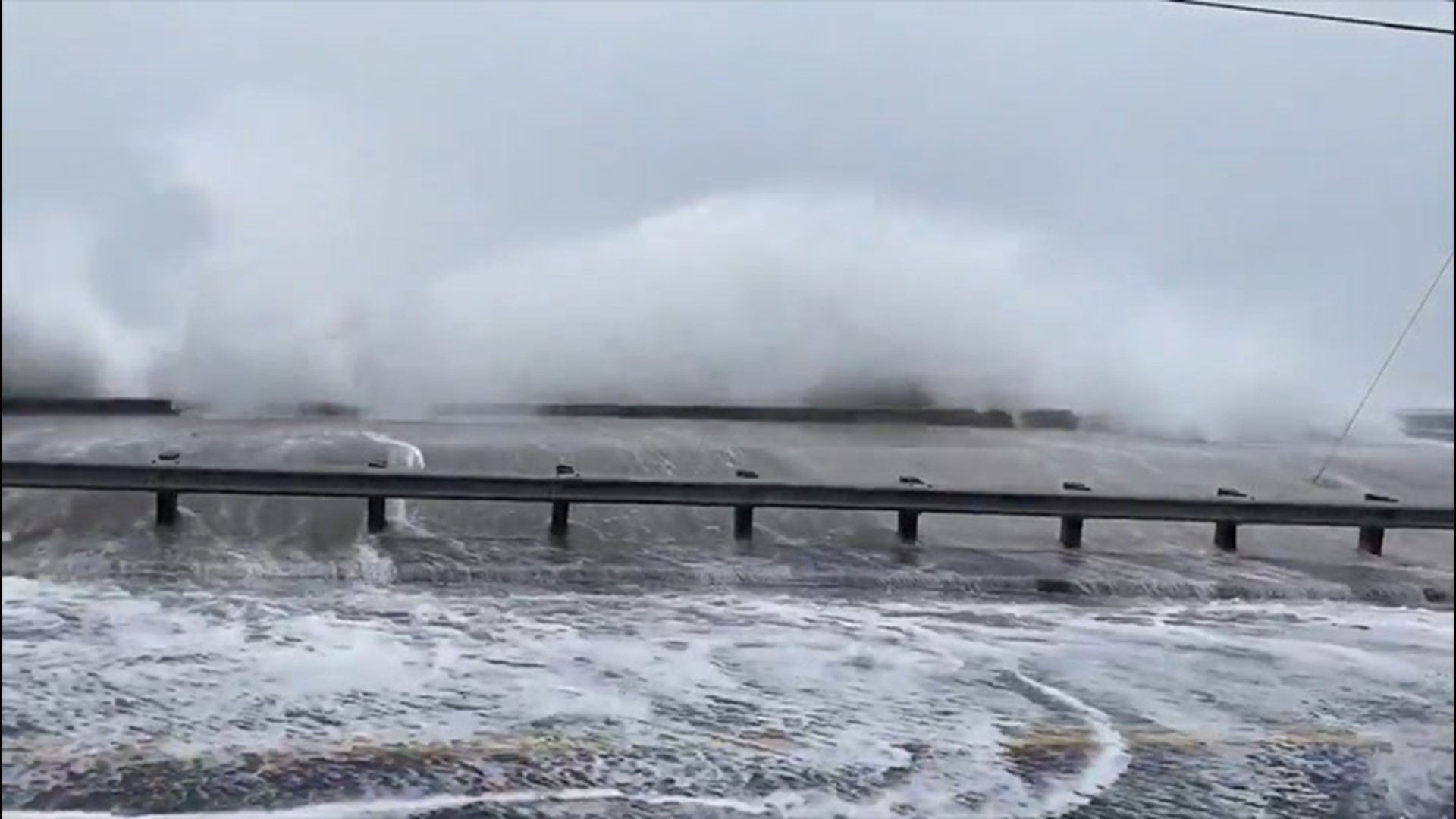 Although tropical activity in the Eastern Pacific has been taking a back seat compared to the Atlantic's record pace, the basin has been active periodically and this week will be no exception.

Tropical Depression 18-E formed early Tuesday morning as it was spinning 670 miles south of the southern tip of the Baja Peninsula of Mexico, with maximum sustained winds of 35 mph. It is forecast to strengthen into Tropical Storm Marie later Tuesday and to intensify further in the coming days, becoming the third hurricane of the season prior to the end of this week.

"This storm should track west then west-northwest away from the west coast of Mexico through this weekend," according to AccuWeather's top hurricane expert Dan Kottlowski.

The system is forecast to reach Category 2 status with maximum sustained winds of 96-110 mph late this week.

Despite moving well away from land, large swells created by the tropical cyclone will propagate to the east and bring a rough and dangerous surf to the west coast of Mexico later this week.

The system is forecast to gradually weaken over cool waters as it continues to move in a northwesterly direction this weekend to early next week.

At this time, the system does not pose a threat to Hawaii.

Additional tropical cyclone formation is possible over the Eastern Pacific basin next week, just off the coast of Central America and southwestern Mexico.

Two hurricanes reached Category 4 status with maximum sustained winds of at least 130 mph, including Douglas in late July and Genevieve in the middle of August.

Douglas survived as a hurricane as it passed north of the Hawaiian Islands. Despite this rare achievement, the islands were spared hurricane conditions with the eyewall passing by to the north.

Genevieve never made landfall in Mexico, but its close proximity to the coast delivered locally heavy rain, strong winds and pounding surf to the coastal areas including the southern part of the Baja Peninsula of Mexico. Some leftover moisture from the storm, after it diminished, was pulled northward into the western United States, where it helped to trigger mainly dry thunderstorms, some of which ignited wildfires.

The Eastern Pacific hurricane season runs until the end of November.