Mark your calendars now because you don't want to miss these events. 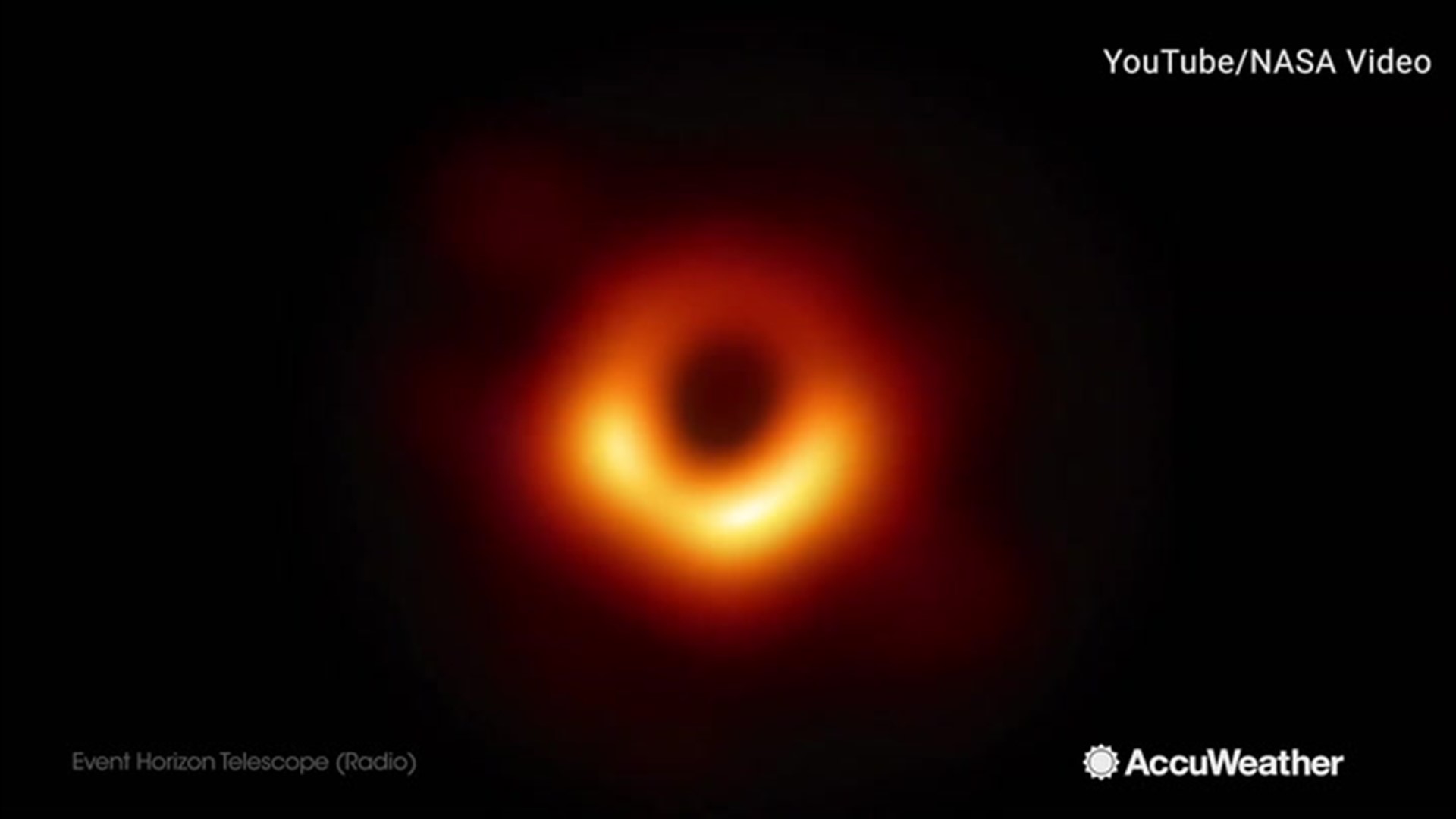 Causal observers and avid stargazers have a lot to look forward to in the new year, including one event that won't happen again for nearly another two decades.

Here are the top astronomy events to mark on your calendar in 2020:

1. Series of supermoons
When: February - May

Several times a year, the full moon appears slightly bigger than normal in the night sky, an event that in recent years has been come to be known a supermoon. In 2020, the night sky will feature four supermoons in a row, starting in February and glowing big and bright once each month through May. Although supermoons have gained much attention in recent years, to the common observer, they will look just like many other full moons throughout the year.

Early risers stepping outside before dawn on Feb. 18 will get to see a rare event similar to an eclipse as the Moon passes directly between the Earth and Mars, known as an occultation. The planet Venus after being eclipsed by crescent moon, seen in Amman, Jordan, Monday, June 18, 2007. A Lunar occultation happens when a celestial body appears to have moved behind the moon. Such events happen very frequently but in most cases the star being occulted may be very faint. However, when bright stars or planets such as Venus are occulted by the moon, the event can be seen with the naked eyes.(AP Photo/ Nader Daoud)

Most areas of North America will be able to see Mars disappear behind the moon just before sunrise in the southeastern sky, reappearing on the other side a little more than two hours later. The exact time that this will be visible varies from location to location.

The long and cold winter nights seldom feature onslaughts of shooting stars, but as the seasons change, so too will the night sky.

After the Quadrantids peak in early January, stargazers will need to wait more than three months for the next opportunity to see a meteor shower, with the Lyrids peaking on the night of April 22 into the early morning hours of April 23. The Milky Way and traces of meteors illuminate the sky over Burg on the Baltic Sea island of Fehmarn, northern Germany, Friday, April 20, 2018 when the Lyrids meteor shower went down. (Daniel Reinhardt/dpa via AP)

Folks won't need to wait nearly as long for another meteor shower to put on a dazzling display in the night sky, with the Eta Aquarids peaking just two weeks later. This is one of the best meteor showers of the year for the Southern Hemisphere that is known to produce up to 60 shooting stars per hour. The first of the two North America lunar eclipses will take place after the sun sets on July Fourth. The second will fall shortly after Thanksgiving on the night of Nov. 29 into the early hours of Nov. 30.

5. Jupiter, Saturn to take the spotlight in the summer sky
When: Mid-July

The two biggest planets in our solar system will be the main feature in the summer sky as Jupiter and Saturn shine side by side all season long.

The middle of July will be the best time of the summer to view the planets, with or without a telescope, as they will both be reaching opposition. This is the point in their orbits where they will be closest to the Earth, making them appear brighter than any other point in the year. Jupiter will reach opposition first on July 14 followed by Saturn on July 20.

The Perseid meteor shower is regularly one of the top three meteor showers of the year, and the 2020 showing in mid-August will be much better than the one from 2019. A meteorite of the swarm of meteorites Perseida illuminates the sky above Salgotarjan, Hungary, early Tuesday, Aug. 13, 2019. The Perseid meteor shower occurs every year in August when the Earth passes through debris and dust of the Swift-Tuttle comet. (Peter Komka/MTI via AP)

Unlike in 2019 when the nearly full moon filled the sky with light, the moon will be in the sky for only the last part of the night, allowing stargazers to see as many as 100 meteors per hour.

"Perseids are not only numerous; they are beautiful. Most of the meteors leave a glittering trail as they pass," AccuWeather Astronomy Blogger Dave Samuhel said. "They are multi-colored and many are bright!"

Young masqueraders heading out to collect candy in their neighborhoods on Halloween will do so under the light of a blue moon that will rise on the final night of the month.

Arguably the best meteor shower of the year will reach its pinnacle on the night of Dec. 13 into the early morning hours of Dec. 14.

This year, the Geminids will peak on a moonless night, allowing the shower to reach its full potential. Stargazers braving the chilly December night may be able to see as many as 150 meteors per hour in dark areas away from city lights.

Allowing your eyes to adjust to the dark is also imperative when viewing a meteor shower. "You will also want to dedicate at least 45 minutes to an hour to get the most out of your meteor shower experience. Your eyes need a solid half-hour to adjust. Then give yourself another half-hour to take in the meteors," Samuhel added.

The only total solar eclipse of the year will cause day to turn to night on Dec. 14, just hours after the peak of the Geminids. The moon blocks the sun during a total solar eclipse in La Higuera, Chile, Tuesday, July 2, 2019. Northern Chile is known for clear skies and some of the largest, most powerful telescopes on Earth are being built in the area, turning the South American country into a global astronomy hub. (AP Photo/Esteban Felix)

10. Super conjunction of Jupiter and Saturn
When: Dec. 21

The final astronomy event of the year will be one of the most intriguing as Jupiter and Saturn make an extremely close encounter following the first sunset of winter.

When two planets appear close in the sky, astronomers call it a conjunction. However, this meeting of Jupiter and Saturn on the first night of winter will be incredibly close, the closest they have been since 1623, according to the Royal Astronomical Society of Canada. This extraordinarily close encounter is sometimes referred to as a 'super conjunction.'

People looking to the southwestern sky may mistake the two planets for one really bright star while those with high-powered telescopes will be able to see the planets in the same field of view.

Jupiter and Saturn will remain close in the night sky following the super conjunction on Dec. 21, but they will slowly drift apart through the rest of the year.