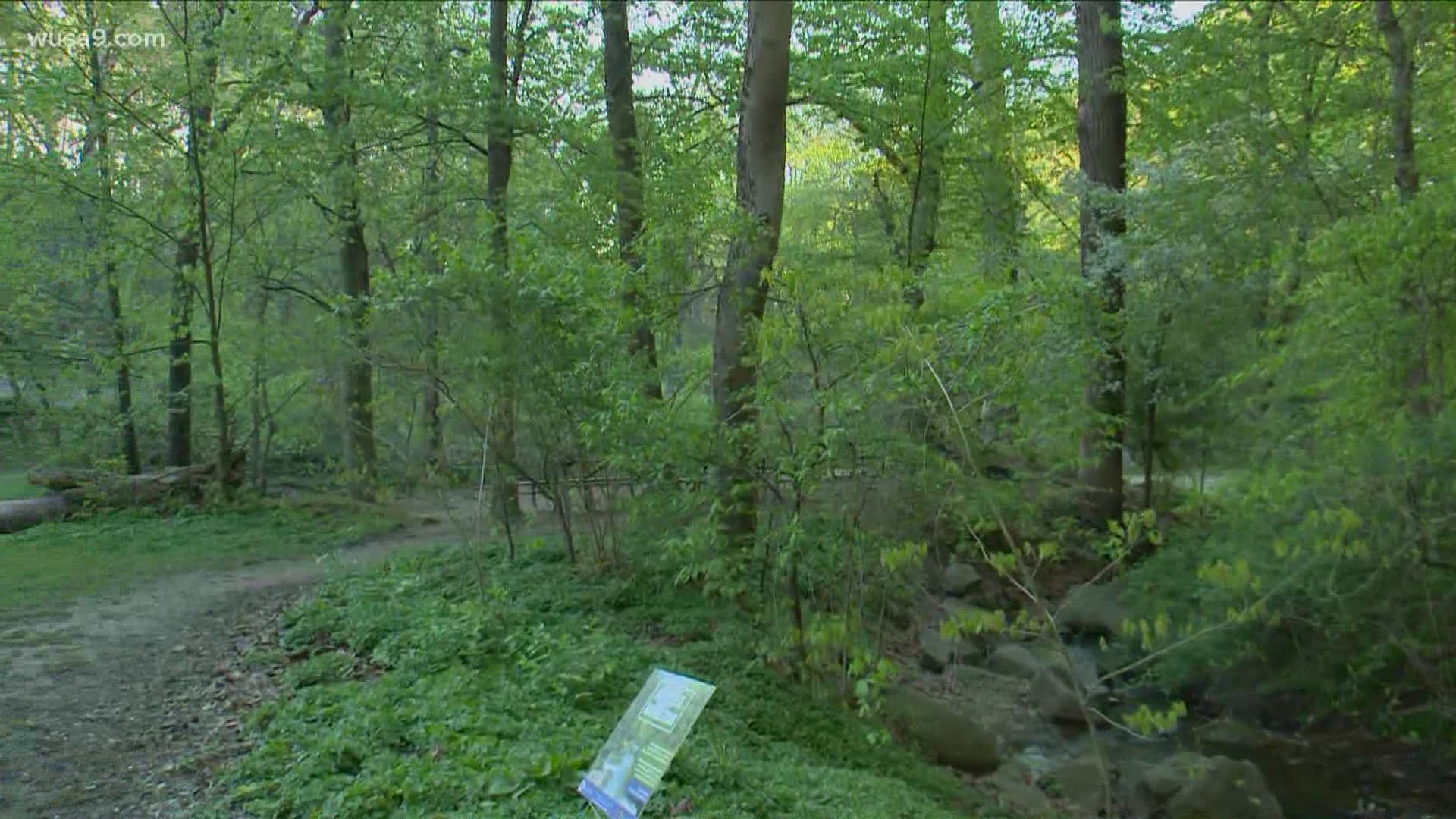 In 1872, President Ulysses S. Grant established the country's first national park in Yellowstone. Nearly 150 years later, the National Park Service manages and preserves more than 400 different parks, including 63 national parks, 115 national monuments and memorials and more than 150 historic sites and battlefields, according to the NPS.

Each April, the National Parks Service celebrates National Parks week to encourage people to, "... explore amazing places, discover stories of history and culture..." Parks across the country will hold special programs, events and digital experiences for people to enjoy, according to NPS.

There will also be theme days for each day in National Parks Week:

You can find out more about National Park Week and learn how you can celebrate by following this link.