JetBlue to offer direct flights from JAX to Los Angeles

JAX is commemorating the inaugural flight of a new nonstop JetBlue route to LAX on Thursday, March 25. The first flight departs at 5 p.m. 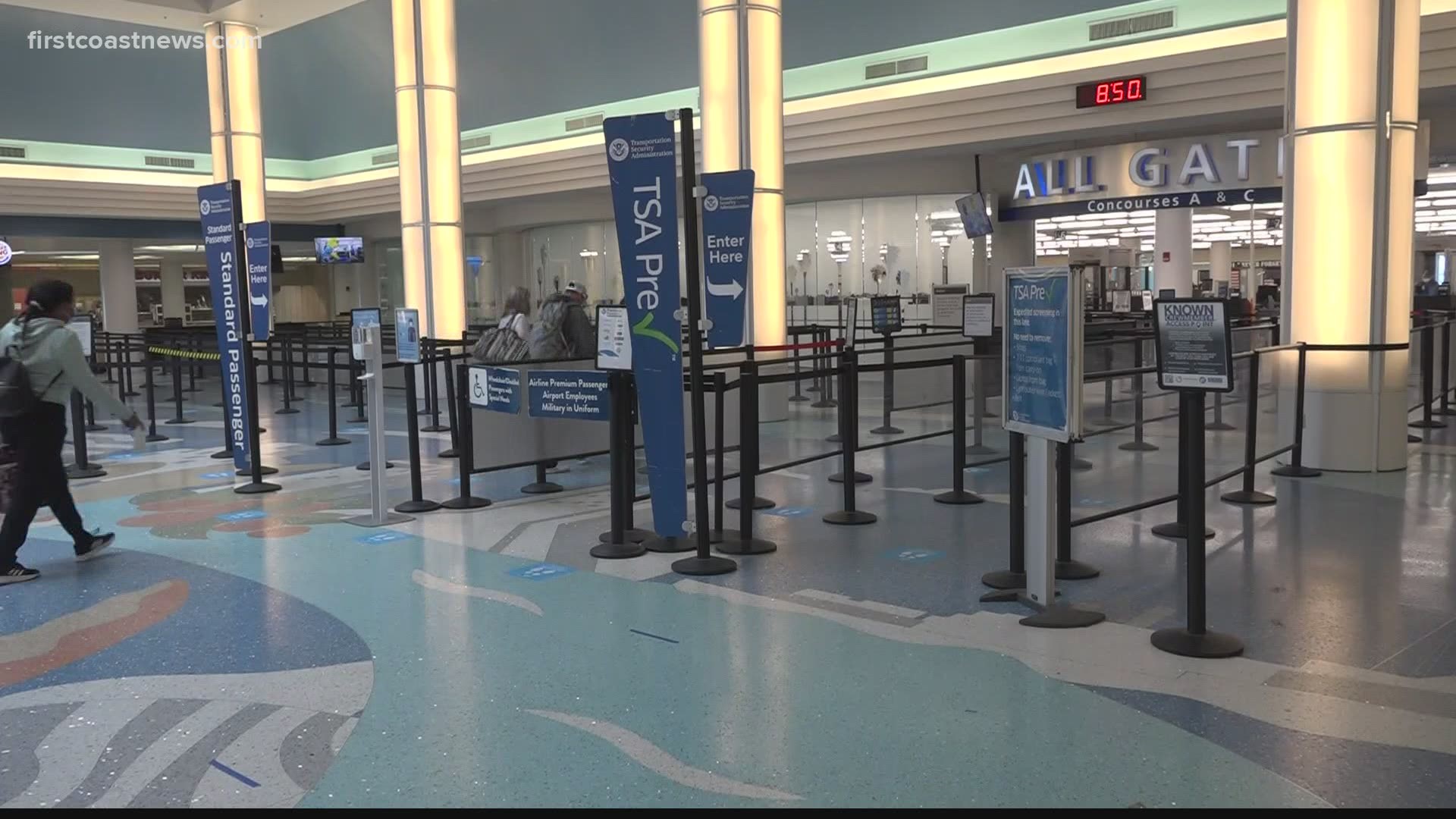 JAX is commemorating the inaugural flight of a new nonstop JetBlue route to LAX on Thursday, March 25. The first flight departs at 5 p.m.

The new flight provides a long-awaited connection from Northeast Florida to the West Coast, JAX officials said in a news release.

“We worked 12 years to restore the JAX-LAX route since losing it as a result of the 2008 financial crisis,” said Mark VanLoh, Jacksonville Aviation Authority CEO. “Not only is Los Angeles one of our largest unserved destinations, we are one of theirs as well. This is a huge win.”

VanLoh noted that Northeast Floridians must support the Los Angeles nonstop flight if it is going to be successful.

“Getting the service was our first challenge," he said. "Keeping it here and growing the route is the second.”

JAX, JetBlue and Jacksonville Aviation Authority executives will be at the airport on March 25 for a press conference to commemorate the new route beginning at 3:30 p.m.

“Raleigh-Durham and the Research Triangle are a bright spot in North Carolina’s economy and a market JetBlue seems intent on expanding,” VanLoh said. “We look forward to their service connecting our two wonderful communities.”