CapMetro and the City of Austin announced Project Connect on Tuesday – a transportation plan that includes a proposal for underground transit in the downtown area.

The tunnel is a portion of one of two proposed transitways designed to alleviate downtown traffic and prevent cars from getting stuck behind a transit vehicle, according to city documents.

The second proposal suggests dedicating a bus lane for CapMetro transit vehicles. According to City documents, this plan would reach capacity by 2040.

"We could spend billions of dollars to do a bus system ... but within years of completing it ... it would already gonna be over capacity," Mayor Steve Adler said.

CapMetro said it has seen 15 straight months of increased ridership. As a result, the organization suggests the need for long-term investment in city transportation that is safe and transformative, to address both current and future capacity needs.

"We are experiencing tremendous growth and there are no signs that that's gonna slow down any time soon ... There will be an opportunity I believe on the 2020 ballet for our voters to really approve a transformational system for our city," Mayor Pro-tem Delia Garza said. "There is no question, we have to do something."

Here is a look at what future transit services could look like:

Austin City Council and CapMetro will make decisions in the coming months about how to invest in Project Connect in partnership community members.

"If we don't do it, then quite frankly I don't want to hear people complaining about congestion over the next 20 years," Adler said.

Project Connect would be a long-term investment for the City of Austin and CapMetro, and nearly 40% of the cost could be covered by federal grants that CapMetro can apply for. In order to qualify for the federal grants, there would need to be a long-term local commitment to fund the project.

"We have to demonstrate that we will make an investment as a local community in order to access those federal funds," Austin City councilmember Ann Kitchen said.

'Get on Board': Austin Mayor, CapMetro team up to get drivers to use public transit

The "long-term local commitment" to fund Project Connect would include:

Moving forward, CapMetro gave KVUE this timeline for the next steps of Project Connect:

CapMetro presents the recommended initial set of projects to the community. This is known as the locally preferred alternative, or LPA, when considered as part of the federal funding process.

Possible referendum that could include Project Connect investments

RELATED: CapMetro has had some wins, some losses in previous light rail elections

"For the next couple of months ... actually all the way through May, we'll be talking with the public ... with CapMetro and with the city of Austin about what's the best option," Kitchen said.

Here is a breakdown of the costs for the different proposed options of Project Connect:

Each of the 10 columns in the costs summary graphic shows what each option would cost the public.

For example, if the city of Austin Right of Way LRT Street Level with tunnel option were to be picked, it would cost a total of $7.6 billion ($5.9 billion plus the $1.7 billion Project Connect system elements plan below). Around 40% of that option ($3 billion) would be funded by the federal grants and 60% ($4.6 billion) would come from the long-term local funding commitment.

In another example, say the overall system vision BRT elevated option were chosen, that option would cost a total of $7.2 billion ($5.5 billion plus the $1.7 billion Project Connect system elements plan below). Around 40% of that option ($2.9 billion) would be funded by the federal grants and 60% ($4.3 billion) would come from the long-term local funding commitment.

Here is a full breakdown of CapMetro's Project Connect plan and investment options: 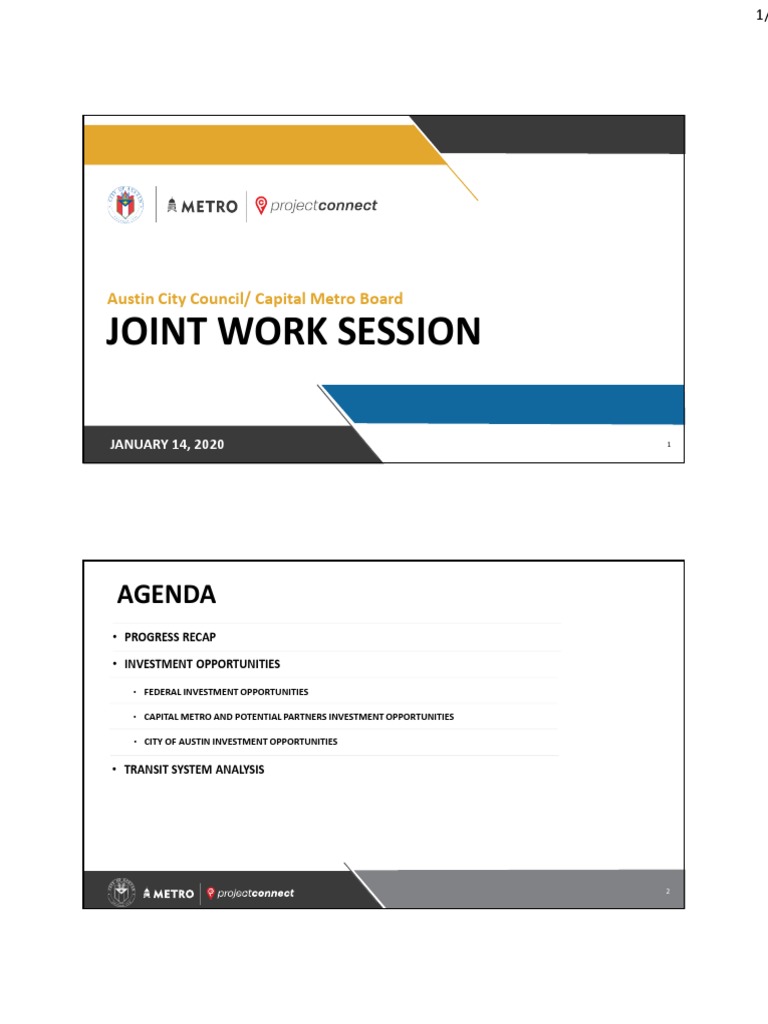