Identities released of 2 women killed by train in St. Augustine after one fell on tracks

A witness said one of the females fell on the tracks, and as the other tried to save her, they were both hit by the train. 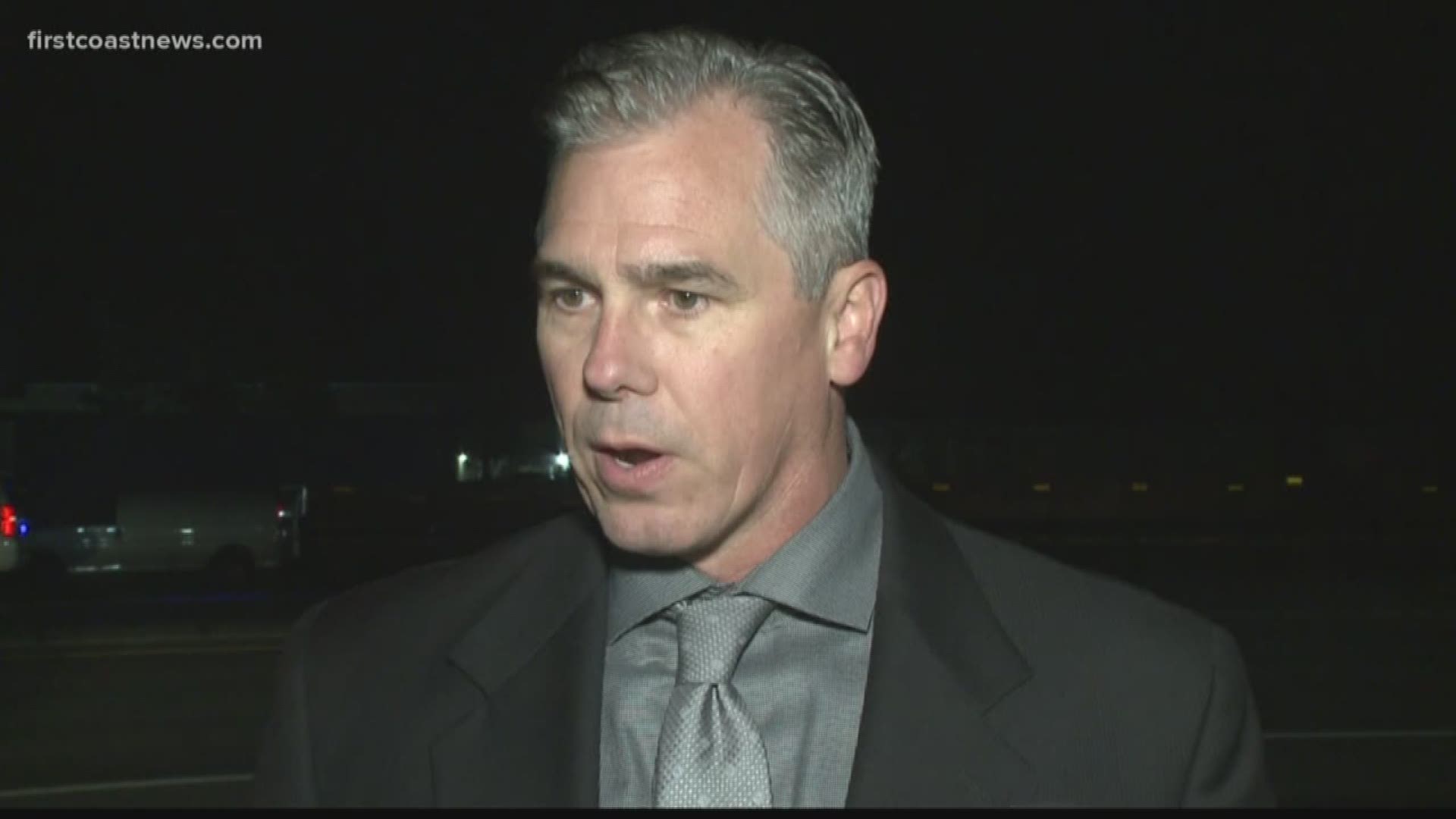 ST. JOHNS COUNTY, Fla. — The identities of the two women who died after being hit by a train in St. Augustine Wednesday evening have been released by the St. Johns County Sheriff's Office.

Deputies said that a witness saw St. Augustine natives, Christine Griggs, 46, and Jacqueline McCleary, 55, try to cross the railroad track ahead of an approaching train. The witness said one of them fell on the tracks and as the other tried to save her, they were both hit by the train.

Deputies say that their family members were frantically looking for the whereabouts of their loved ones and they have since been in contact with them.

According to St. Johns County Fire Rescue, the accident occurred approximately half a mile north of the US-1 and Lewis Speedway intersection in St. Augustine.

Fire Rescue says the Florida East Coast Railway train was headed south when the accident occurred, and FEC personnel were the first to notify 911.

A GoFundMe account was created on Griggs' behalf by Billy Holmes. It is unclear the relationship between the two.

Holmes captioned the page, "The last thing she did on Earth was the most unselfish thing you could do. She risked her own life to save another." 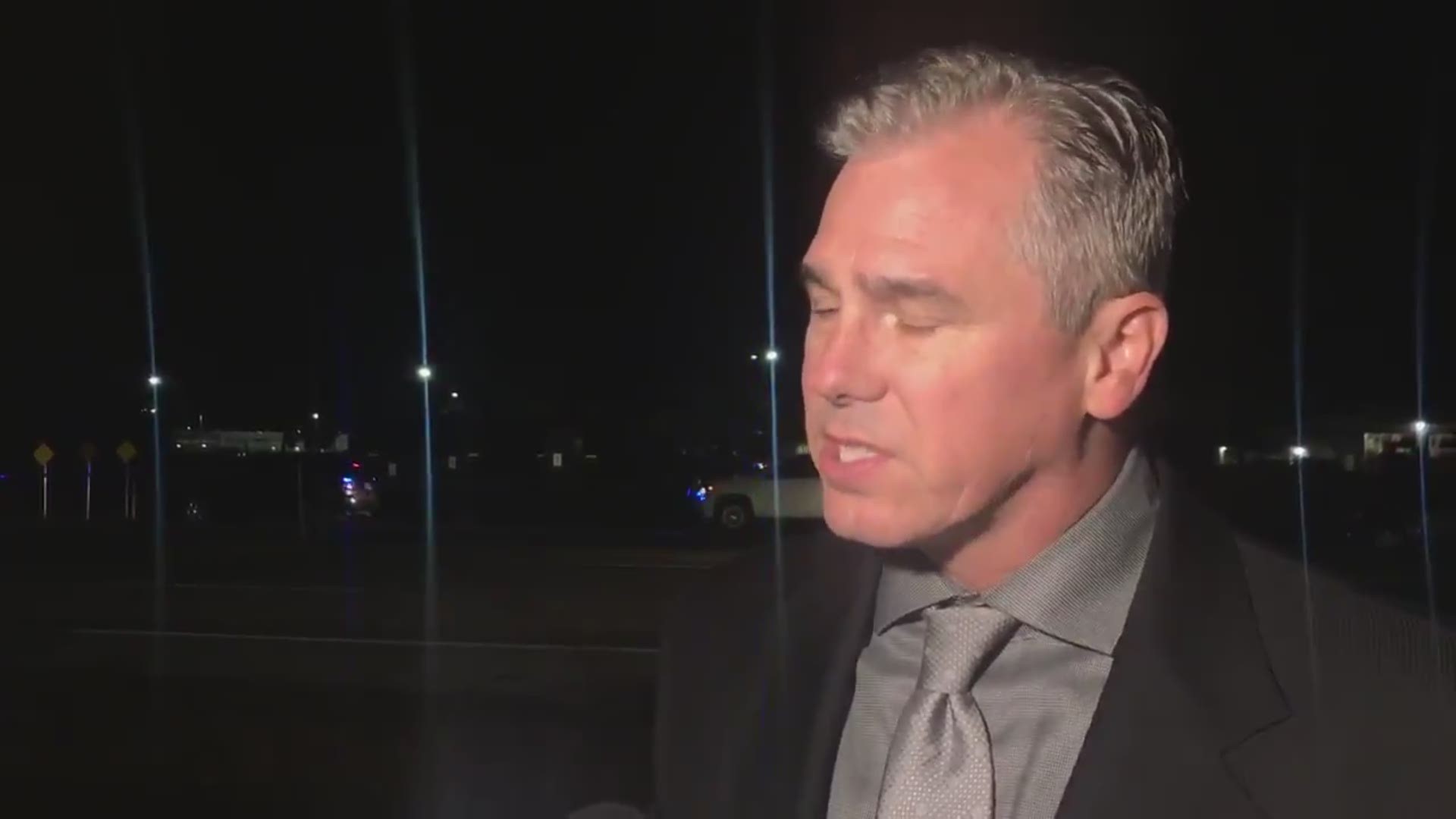