All crashes have been cleared and traffic should be flowing as normal. 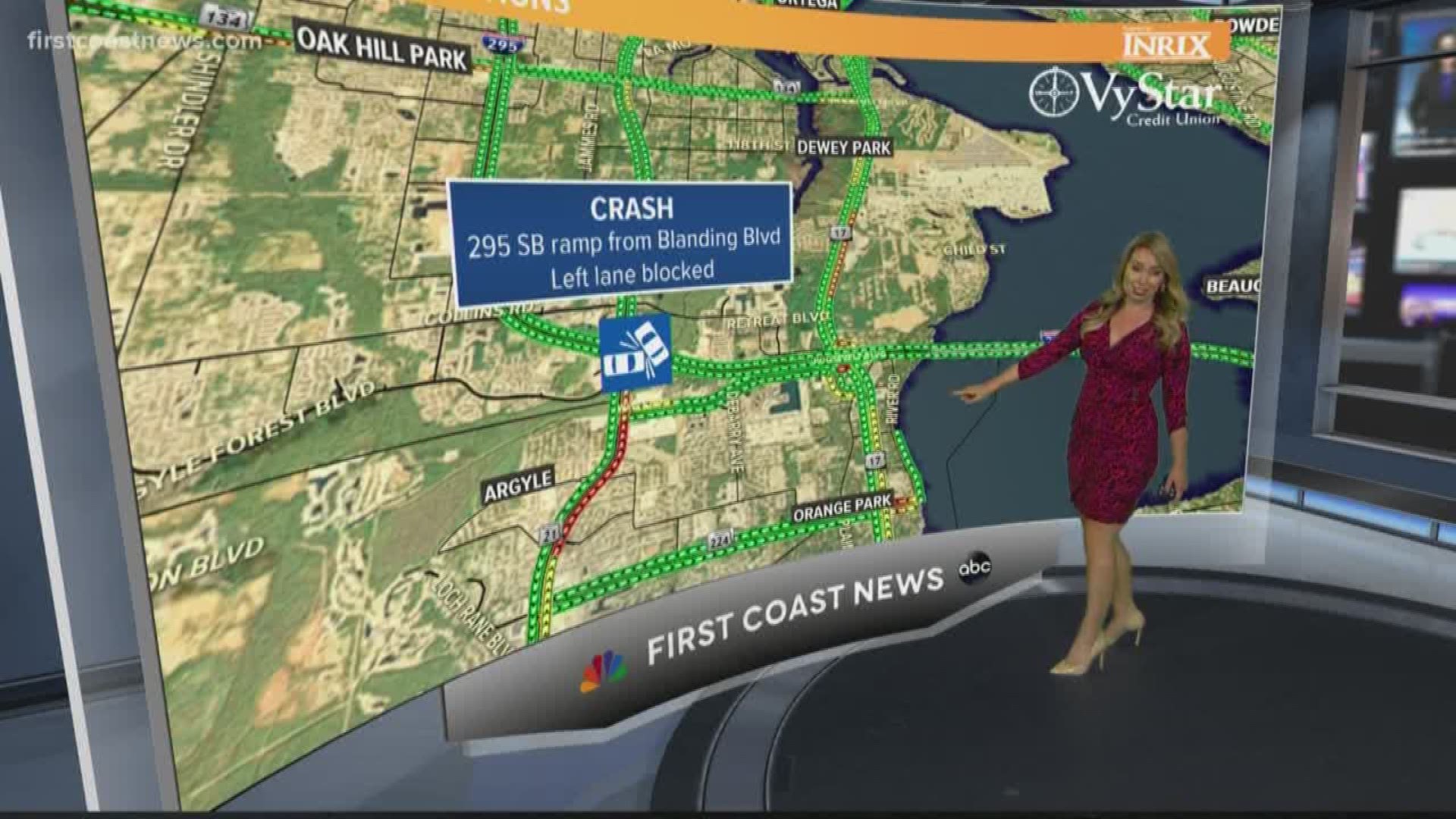 If you were caught in traffic on Tuesday morning, you weren't alone.

There were multiple crashes reported along the First Coast that caused backups in our area.

All of those crashes have been cleared and traffic should be flowing as normal.