Officers will be on the scene redirecting traffic until the investigation is complete. 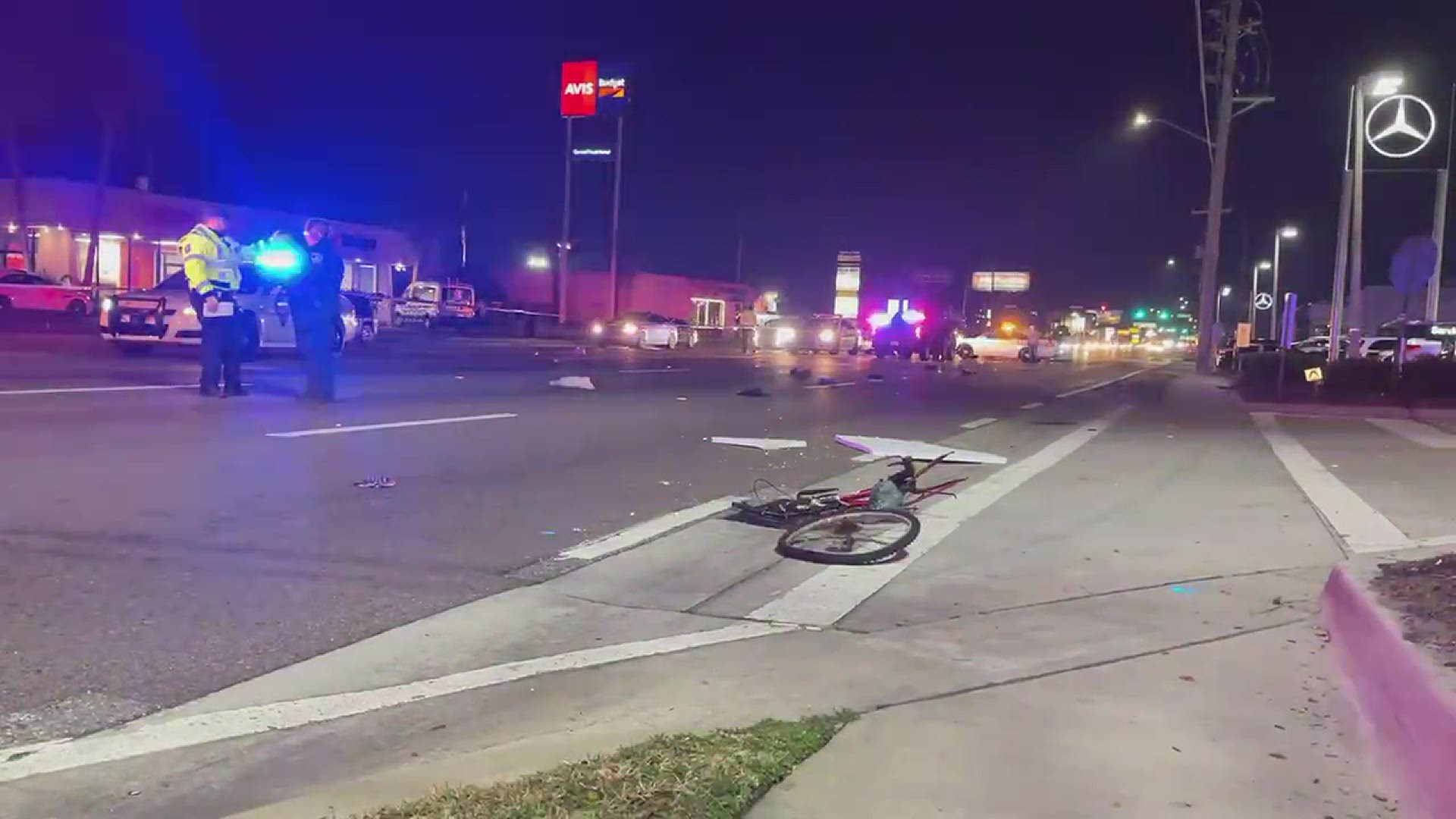 JACKSONVILLE, Fla — A bicyclist is dead after being hit by car a car on Atlantic Boulevard near Regency Square Mall Monday night.

According to the JSO, the crash happened at about 6:50 p.m. in the 10200 block of Atlantic Boulevard at Cortez Road.

The unidentified female bicyclist was crossing the road in the traffic lanes when she was hit by the car. When first responders arrived on the scene, they found the woman critically injured by the crash.

First responders rushed the woman to a nearby hospital where she died a short time later.

The crash on Atlantic Boulevard is the first of two that involved bicyclists in Jacksonville within 24 hours. Another bicyclist suffered life-threatening injuries in a crash at the intersection of Beach Boulevard and Barkley Road early Tuesday morning.

RELATED: Bicyclist injured after being hit by vehicle on Beach Blvd.