All lanes of I-10 open after deadly crash involving woman, child

A 37-year-old woman died in the crash, according to troopers. There was also a 7-year-old child in the car that sustained serious injuries. 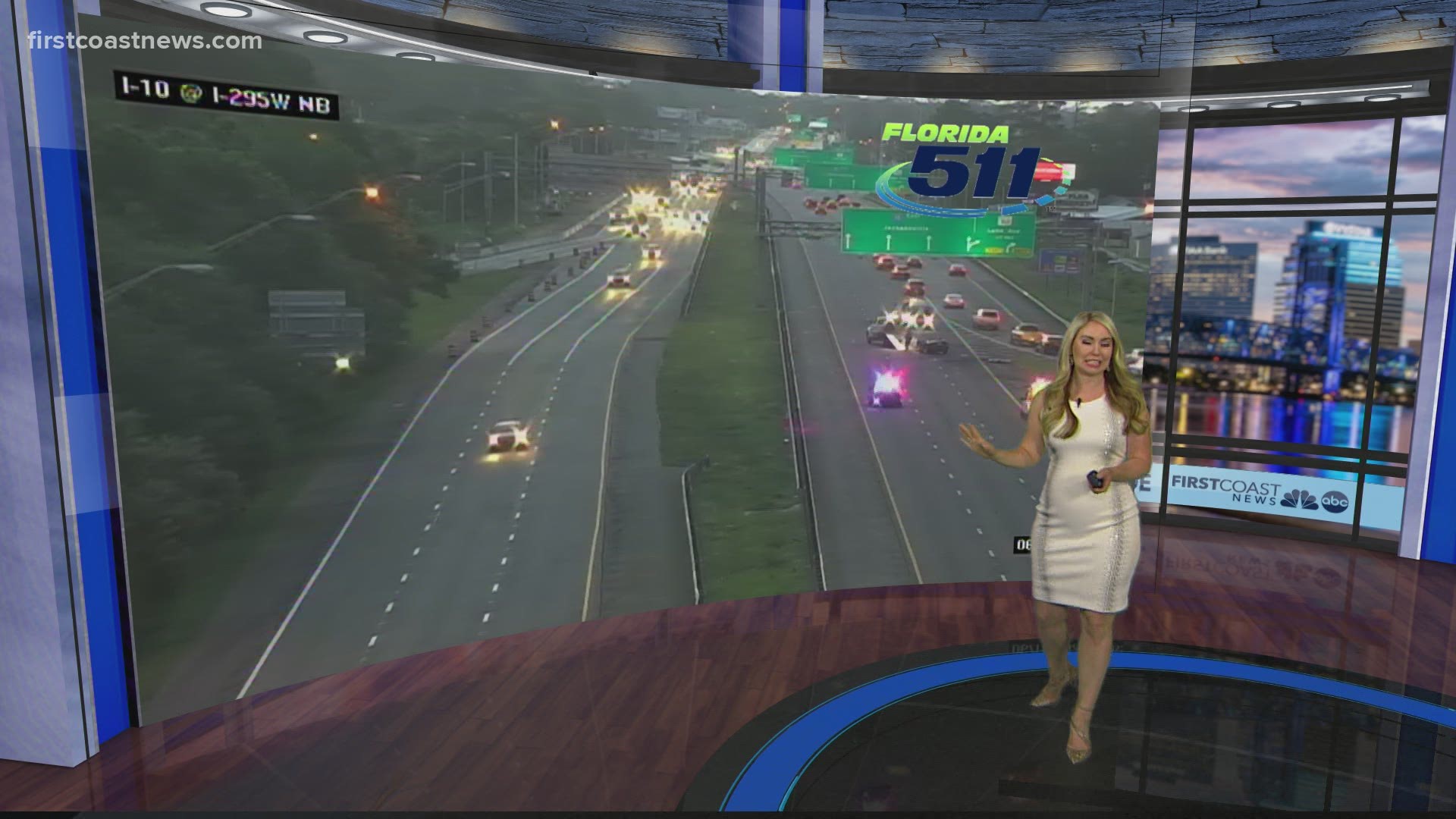 JACKSONVILLE, Fla. — A young woman is dead in a crash that happened on I-10 eastbound on Thursday morning, according to a report from the Florida Highway Patrol.

The 37-year-old woman has not been identified by the FHP. According to the incident report, she had a 7-year-old child in the car that sustained serious injuries.

All eastbound lanes on I-10 just before Lane Avenue and after I-295 were closed for hours but are now back open.

Troopers say around 1:24 a.m., the woman was driving a black sedan on the I-295 northbound exit ramp to I-10 eastbound when the car traveled onto the grass median and struck a concrete pole.

The black sedan continued across the median and enter the eastbound travel lanes of I-10 where it stopped blocking the center lane.

A tan sedan was traveling eastbound on I-10 in the center lane and struck the stationary black sedan causing heavy damage to both vehicles, says FHP.

The driver of the black sedan sustained fatal injuries as a result of the crash.