Police said the crash happened in the 9800 block of Plummer Road sometime overnight. 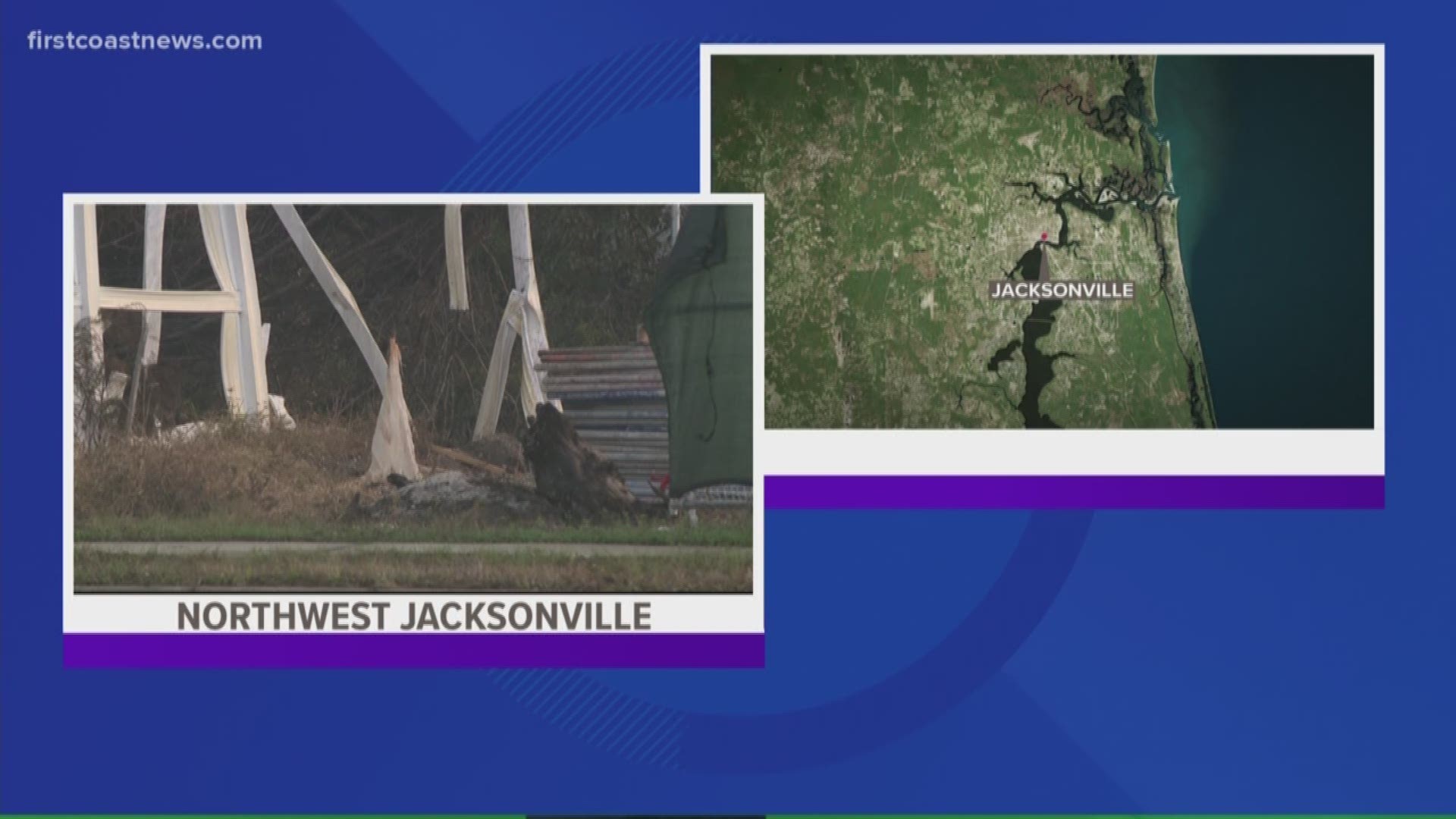 A driver is dead after losing control of a vehicle and crashing into a pond in Northwest Jacksonville early Sunday morning.

Police said around midnight, neighbors in the area heard a loud noise near the 9800 block of Plummer Road.

It was determined that the driver of a vehicle lost control of their vehicle before crashing into a pond, police said.

JSO's Dive Team and Traffic Homicide are investigating the incident.

At this time, no further information is known about the driver.