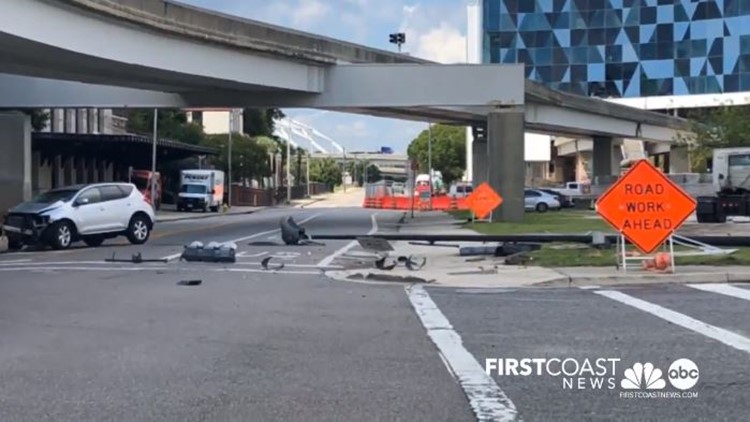 A traffic crash involving a semi-truck in Downtown Jacksonville Tuesday resulted in multiple injuries, according to the Jacksonville Fire and Rescue Department.

JFRD responded to the crash around 12:30 p.m. at Bay and Lee Streets, warning drivers to be careful if they are traveling in the area.

Photos taken by First Coast News shows the crash involved multiple vehicles and that debris scattered across the streets.

No details about the crash were released.