23-year-old motorcyclist dies after crash on the Southside

A motorcyclist died in a crash that caused an hours-long roadblock on the Southside. 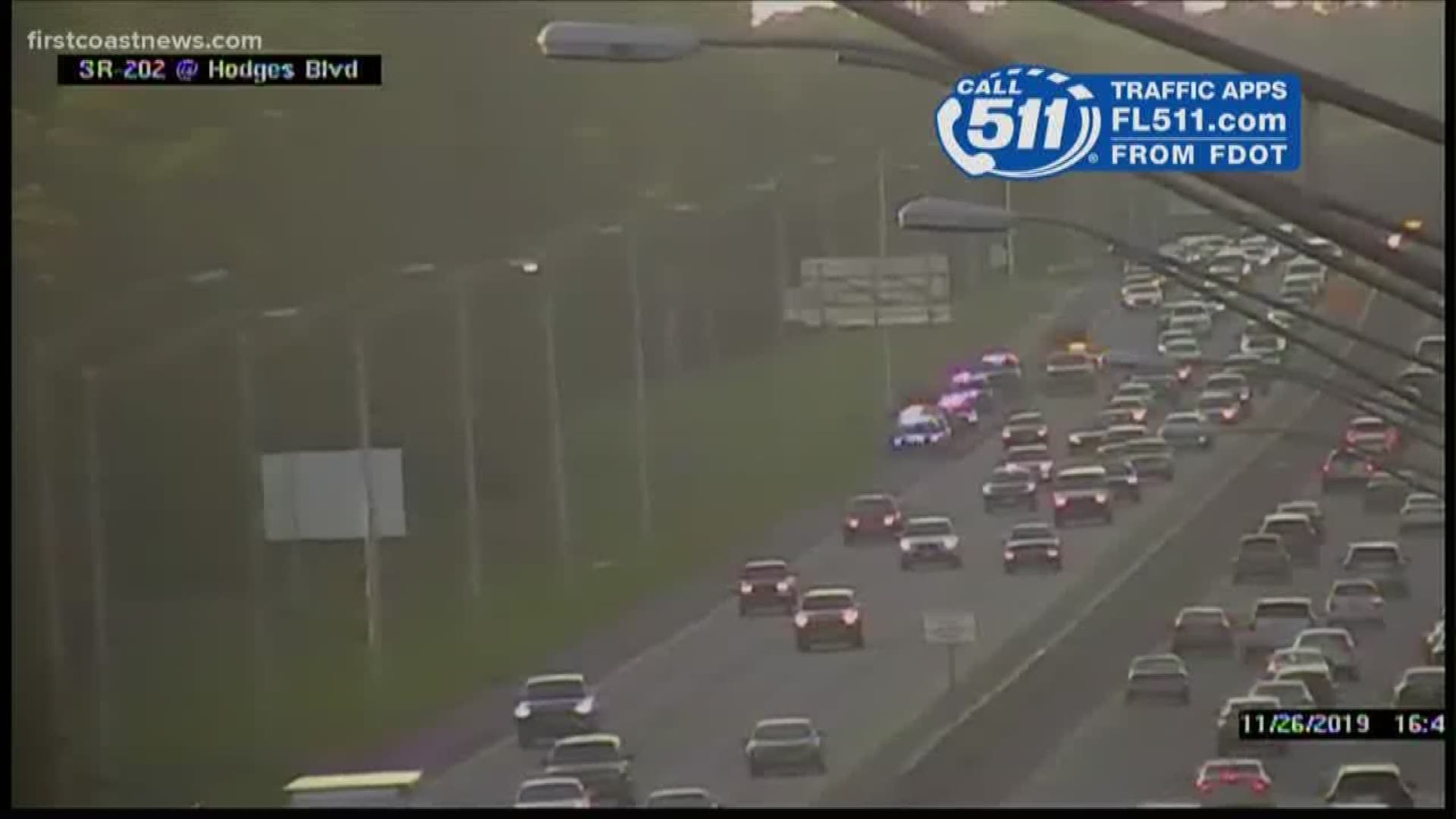 A 23-year-old motorcyclist is dead following a crash on the Southside Tuesday evening that caused a roadblock that lasted hours, according to the Florida Highway Patrol.

Troopers said a 23-year-old man was riding a 2017 Suzuki motorcycle at a high speed east on Butler Boulevard, approaching Hodges Boulevard, when the rider lost control. The motorcycle then traveled off the roadway, and the motorcyclist became separated from the vehicle. The driver was pronounced dead at the scene, according to FHP.

FHP reported the crash around 3:45 p.m., saying the right lane going eastbound on Butler Boulevard was blocked between Hodges and Kernan Boulevards because of the crash. The roadblock was cleared sometime before 8 p.m., according to the FHP crash map.