The crash happened at a Walmart Neighborhood Market on Merrill Road, according to the Jacksonville Sheriff's Office. 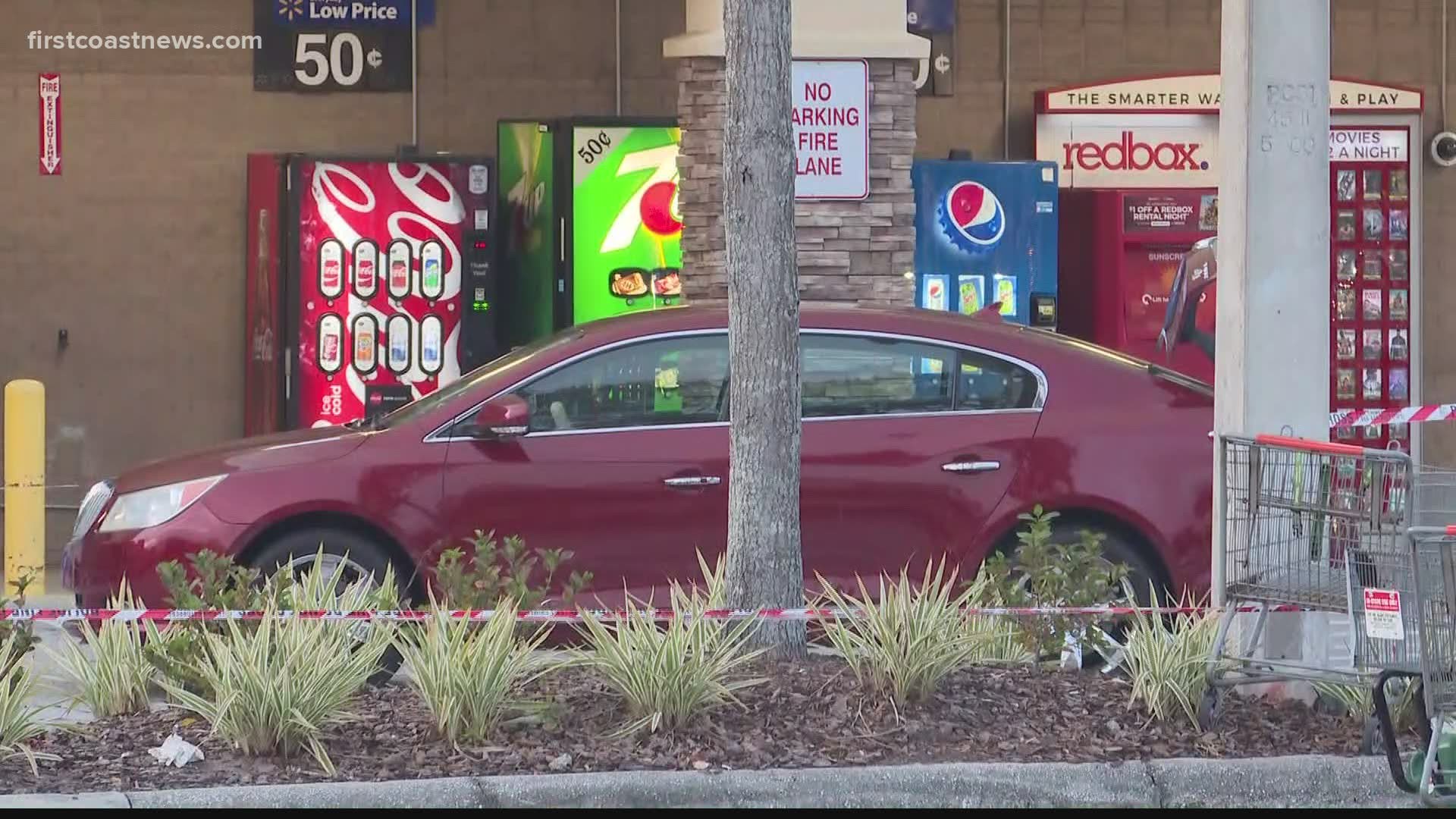 JACKSONVILLE, Fla — A 65-year-old woman has died after being hit by a driver at the Arlington Neighborhood Walmart Thursday afternoon, according to the Jacksonville Sheriff's Office.

JSO said the driver was leaving the parking lot and did not see the woman before hitting her.

The driver in the crash stayed on scene and will not face charges, according to police.

When officers first arrived on scene, they found the woman trapped underneath the vehicle.

The officers and several witnesses used a jack to get the vehicle off of the victim, JSO said. The victim was transported to a local hospital but was pronounced deceased due to her injuries.

The investigation remains active and open at this time.

RELATED: JSO cruiser crashes into woods, traffic backed up on I-10 near Chaffee Road

RELATED: VERIFY: Are people in Jacksonville more likely to die in a crash than get murdered? 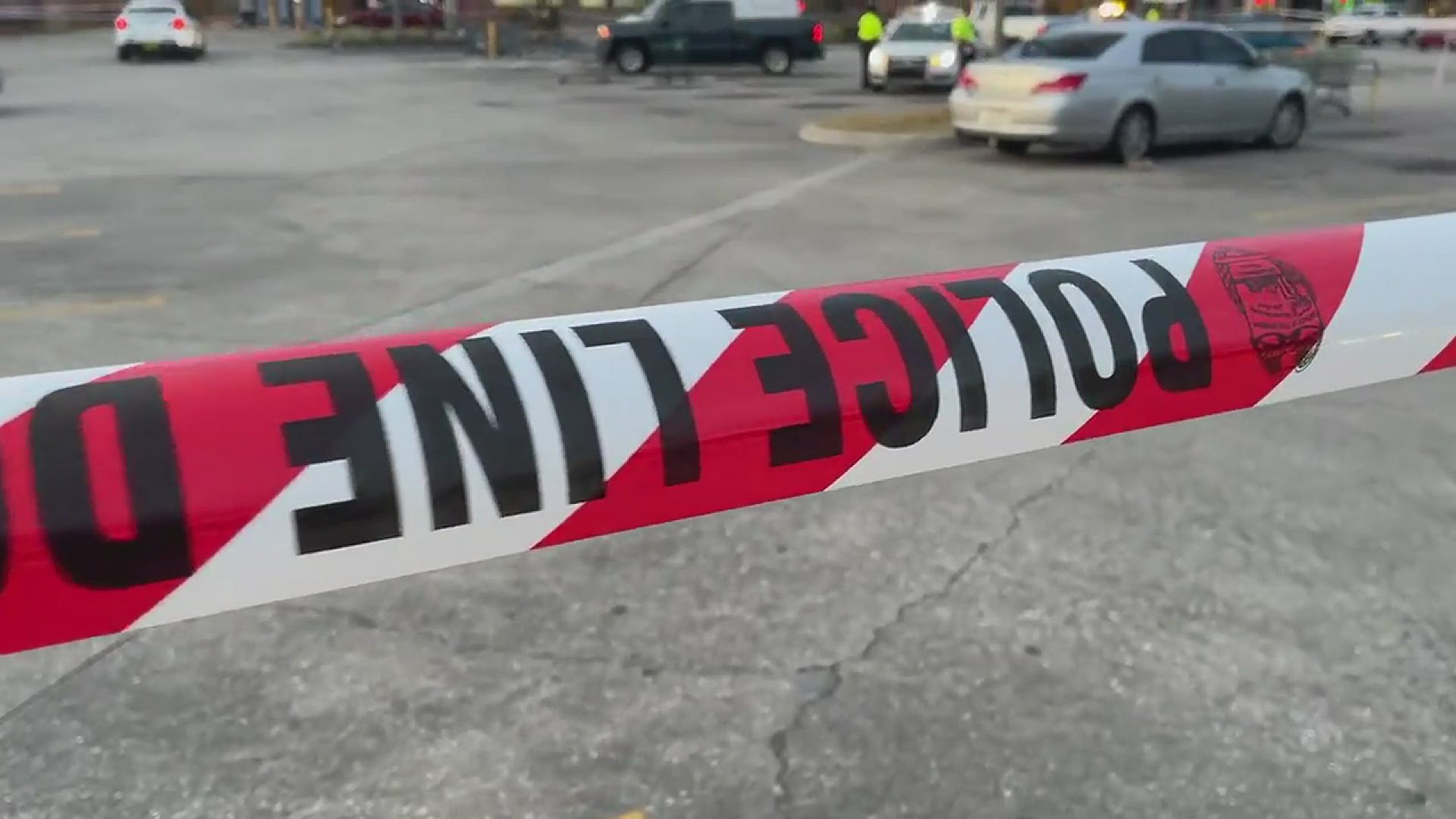