Both of the victims are in serious condition at this time. 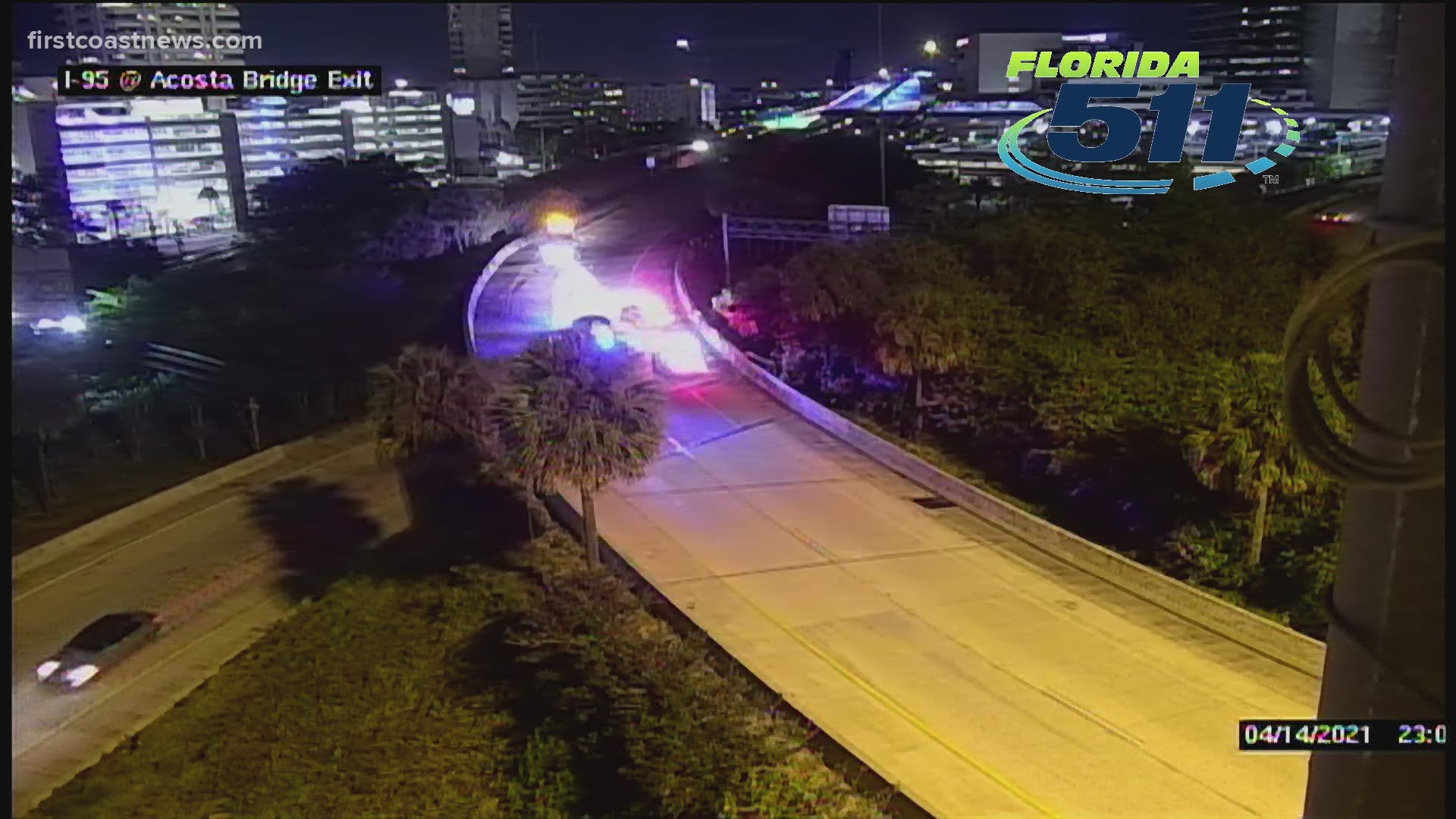 JACKSONVILLE, Fla. — Two people were seriously injured after they fell over the edge of the Acosta Bridge following a motorcycle accident, according to the Jacksonville Fire and Rescue Department.

JFRD says the driver failed to negotiate a turn, causing the crash. The driver and their passenger fell about 30 feet onto a grassy area, JFRD said.

Neither the driver nor the passenger were wearing a helmet at the time of the crash according to JFRD.

A crash report from the Florida Highway Patrol identifies the driver as a 48-year-old man from Indianapolis. He is listed in critical condition.

The passenger is a 46-year-old woman from Beech Grove. She is listed in serious condition.