All lanes of I-295 at Atlantic Boulevard are back open after a semi-truck fire on Wednesday. 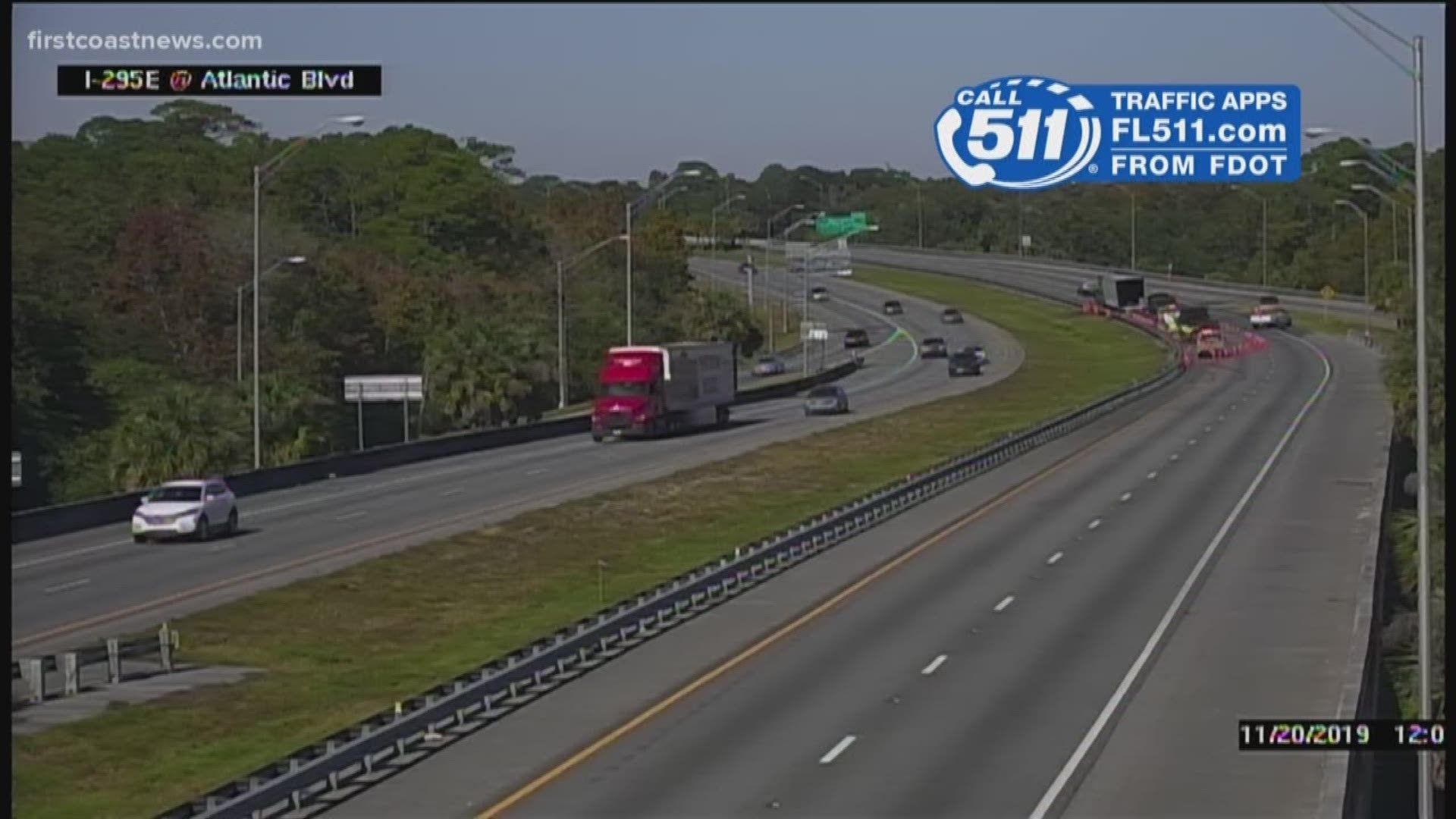 All lanes of I-295 at Atlantic Boulevard are back open Wednesday after a semi-truck fire.

The Jacksonville Fire and Rescue Department tweeted that the crash happened sometime around 9:30 a.m.

The Jacksonville Sheriff's Office originally said that 295 was closed in both directions because of the crash, but all lanes have since re-opened.

There have been no further details released about any injuries.