Five people are dead following a head-on accident on Jacksonville's Westside on Friday. 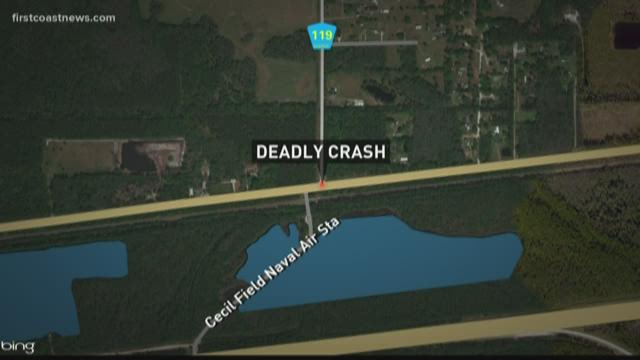 The four killed in the multi-vehicle crash are 42-year-old Thaddeus Thomas Sutton, 35-year-old Christina Marie Davis, 12-year-old Antonio Hardwick Jr., and Felicia Matos, 32, was identified later by her family as one of the other victims in the crash from a separate vehicle, according to the traffic report.

The fifth victim, Evelyn Denise Tyson, 30, died at 1:38 p.m. Sunday, according to an updated news release from the Florida Highway Patrol.

Gloria Bunks, 9, was critically injured in the crash and remains at UF Health Jacksonville.

The driver of the third vehicle, 50-year-old Herbert Williams, suffered minor injuries and the driver of a fourth vehicle in the crash, 18-year-old Cheyenne Wester, suffered no injuries.

The incident occurred around 9:30 p.m. at W. Beaver Street and Otis Road. The Jacksonville Sheriff's Office also responded to the scene.

To make things worse....the car is on fire

Crews were able to free the those who were trapped and transported them to the hospital.