Seven people were injured in a wreck involving three semi-trucks on I-295 near the Trout River. 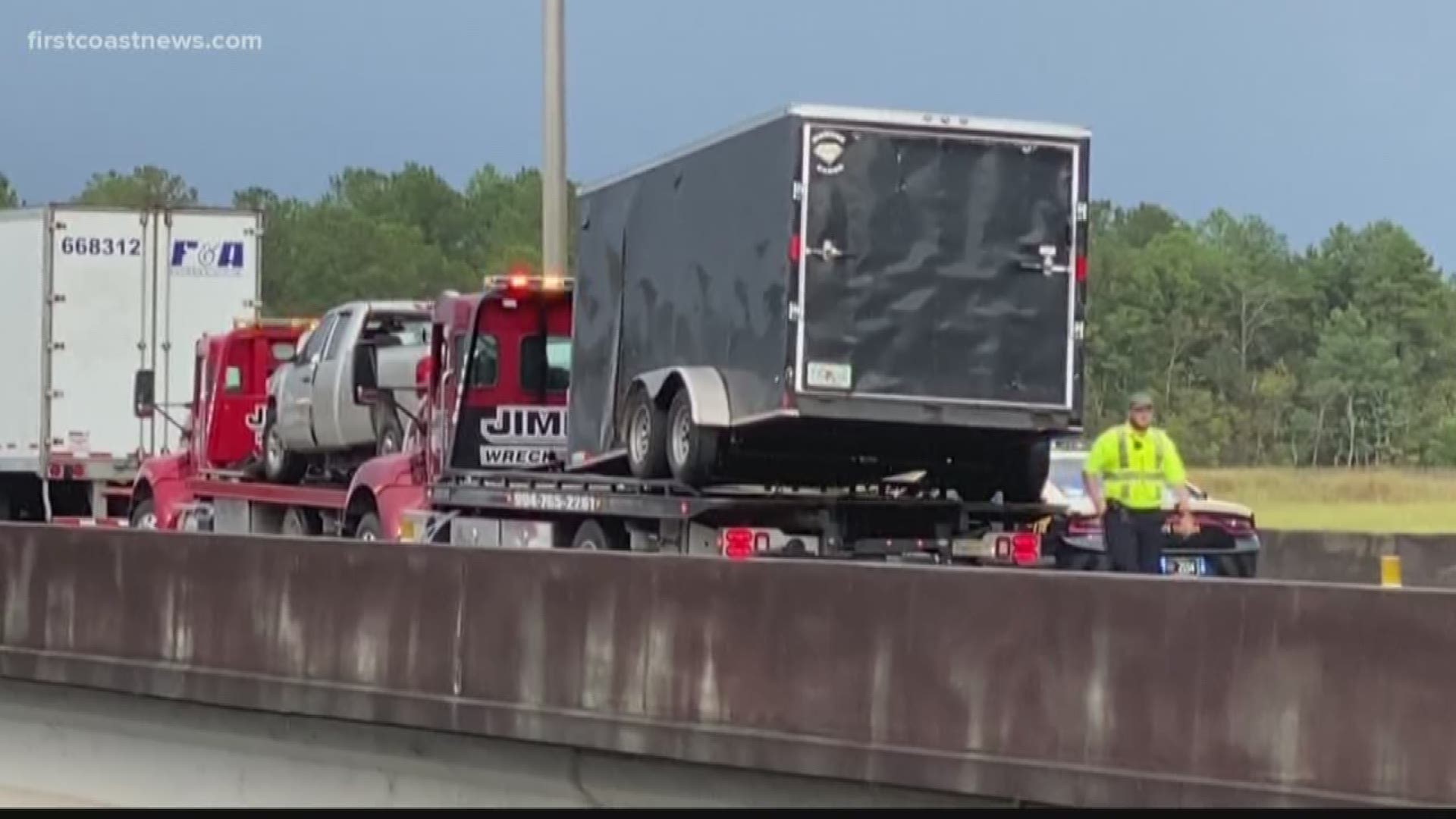 At least seven people were injured in a wreck involving four separate crashes and three semi-trucks going northbound on Interstate 295 near the Trout River, according to Florida Highway Patrol.

FHP said of the seven people injured, two were taken to a hospital. FHP said no serious injuries were reported.

The Jacksonville Fire and Rescue Department tweeted around 2:59 p.m. about the accident, saying all northbound lanes were blocked.

As of 4 p.m., traffic returned to normal. 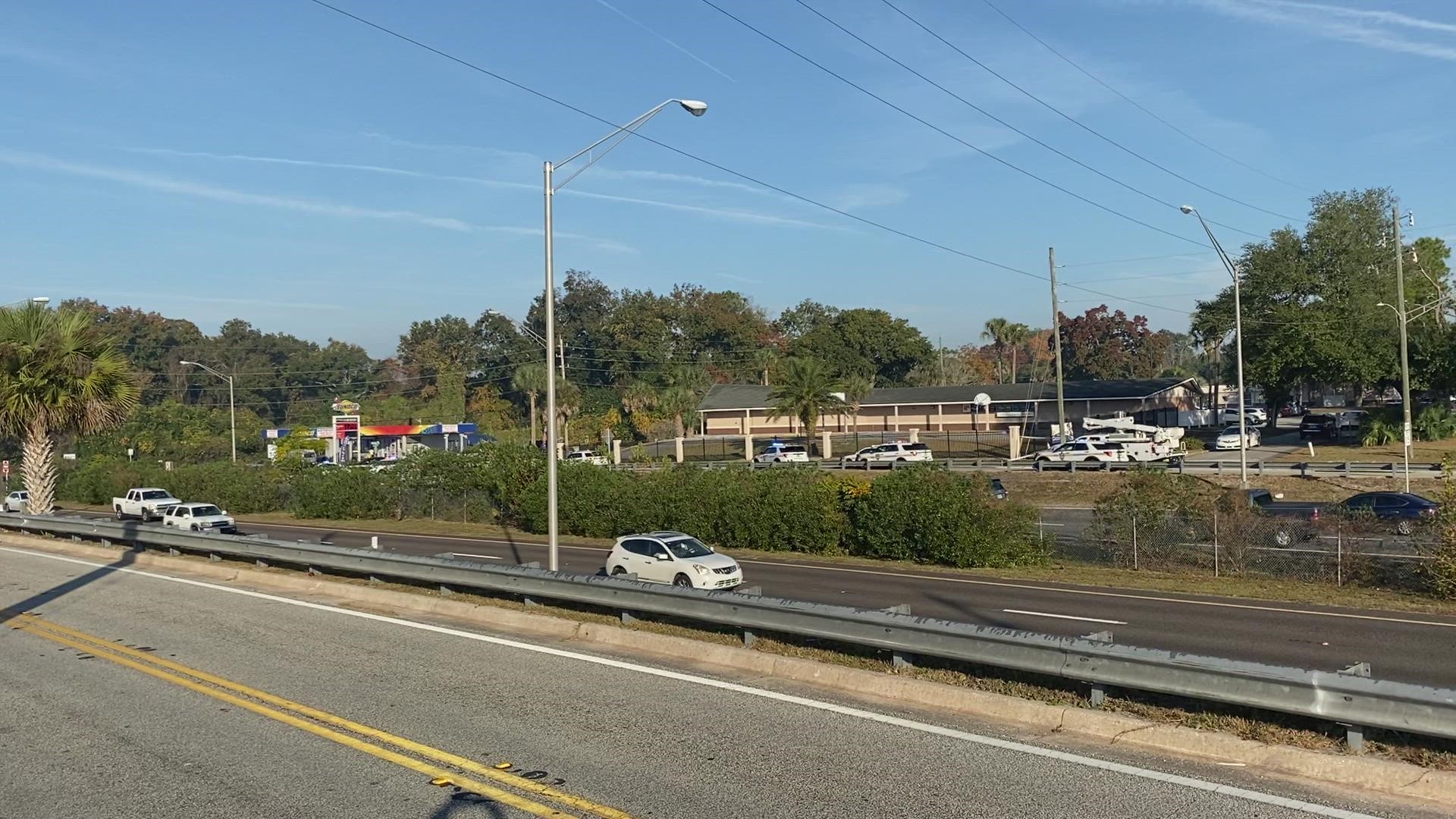