FHP said the deadly crash happened near Armstrong Road. It was a single-vehicle crash and the driver of the vehicle was pronounced dead at the scene. 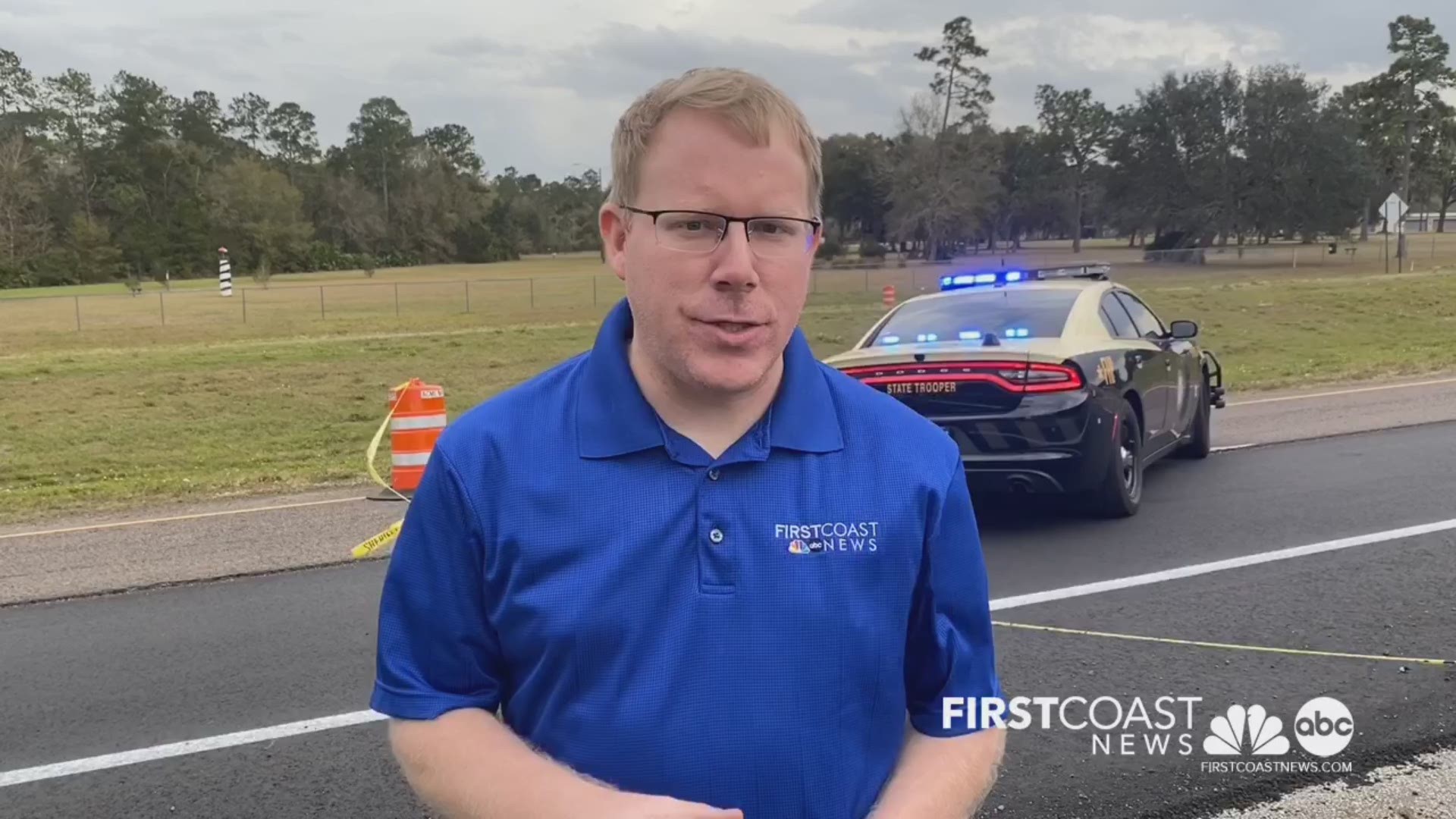 A fatal crash in St. Johns County briefly blocked all northbound lanes and one southbound lane of State Road 207 Thursday, according to the Florida Highway Patrol.

FHP said the deadly crash happened around 1:50 p.m. on State Road 207 near Clymer Road. A vehicle, driven by 48-year-old Sophia Wesley, was traveling southbound when it left the roadway onto the right shoulder.

As Wesley overcorrected to the left then right the vehicle rotated clockwise before overturning, FHP said.

The vehicle came to a final resting place in the median of State Road 207. Wesley was pronounced dead at the scene, according to FHP.

FHP is currently investigating possible charges. Wesley was not wearing a seatbelt and FHP is looking to see if alcohol played a factor in the crash.