According to the crash report, the motorcycle rider attempted to pass a truck by veering into the opposing lanes. 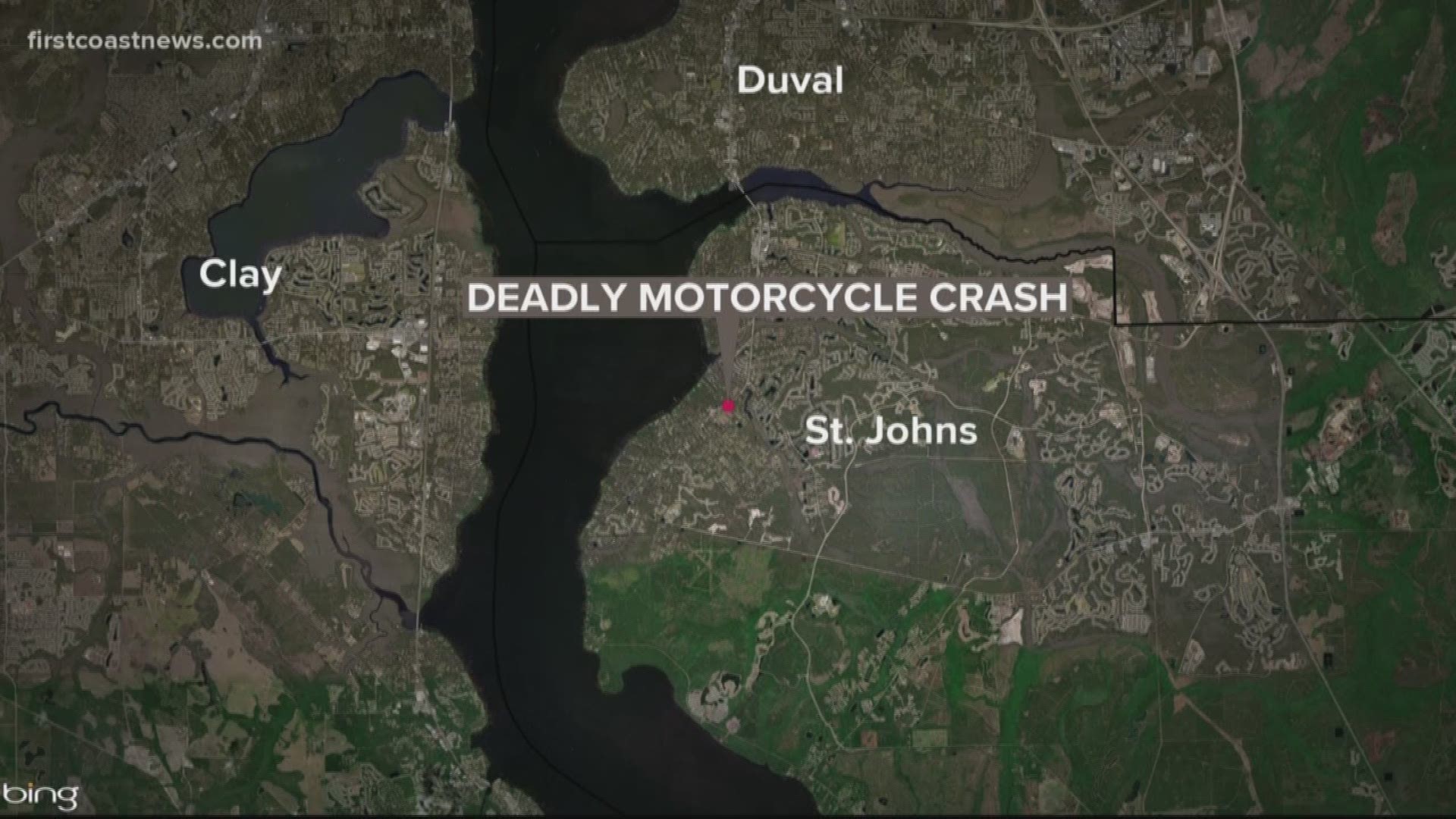 The Florida Highway Patrol says John Fitzgerald Johnson, 24, of Jacksonville died as a result of the incident.

Troopers say Johnson was headed southbound on a Suzuki motorcycle on State Road 13 when a Ford F-150 in front of him slowed down to make a left turn onto Braaschville Road.

According to the crash report, Johnson attempted to pass the truck by veering into the northbound lane but collided with the vehicle's left rear side.

Johnson was thrown from his motorcycle and struck the ground, the report states. He was pronounced dead at a nearby hospital.

Troopers say Johnson was not wearing a helmet at the time of the crash.

*This article has been corrected to reflect the correct age of the deceased.