A four-year-old St. Marys boy is among those killed in a crash near Gainesville Saturday night. 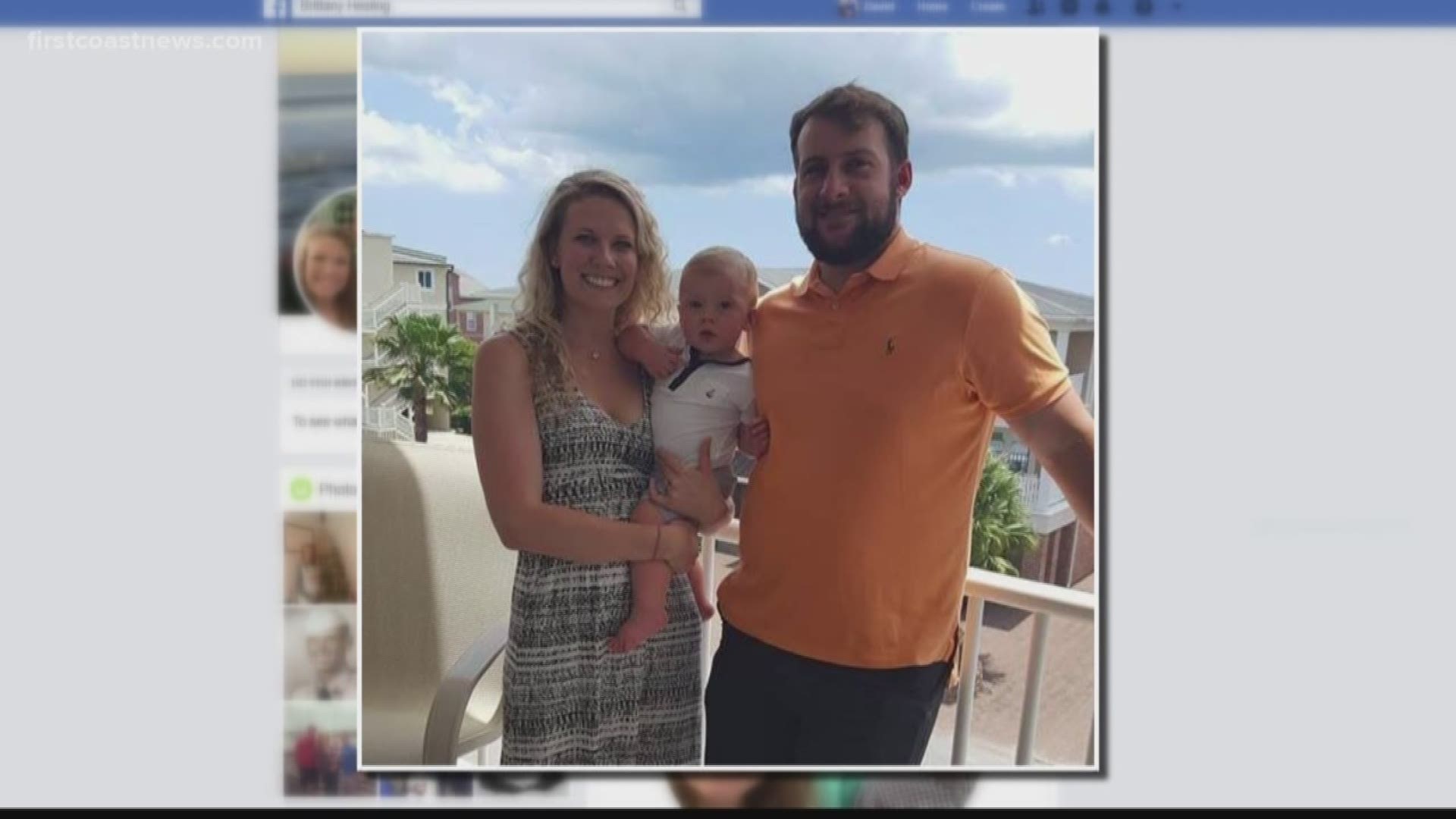 Four people are dead, including a St. Marys couple and their 4-year-old child, after a head-on collision in Alachua County Saturday night.

The adults in the vehicle, identified as Christopher M. Hesling, 30, and Brittany Trowell Hesling, 31, were reported dead at the scene, FHP said. Their 4-year-old son Jack Hesling was also killed in the crash, according to friends on social media. The couple's 6-month-old daughter Maggie Hessling survived with minor injuries, according to FHP.