The crash happened in the northbound lane of I-295 near Lem Turner Road. 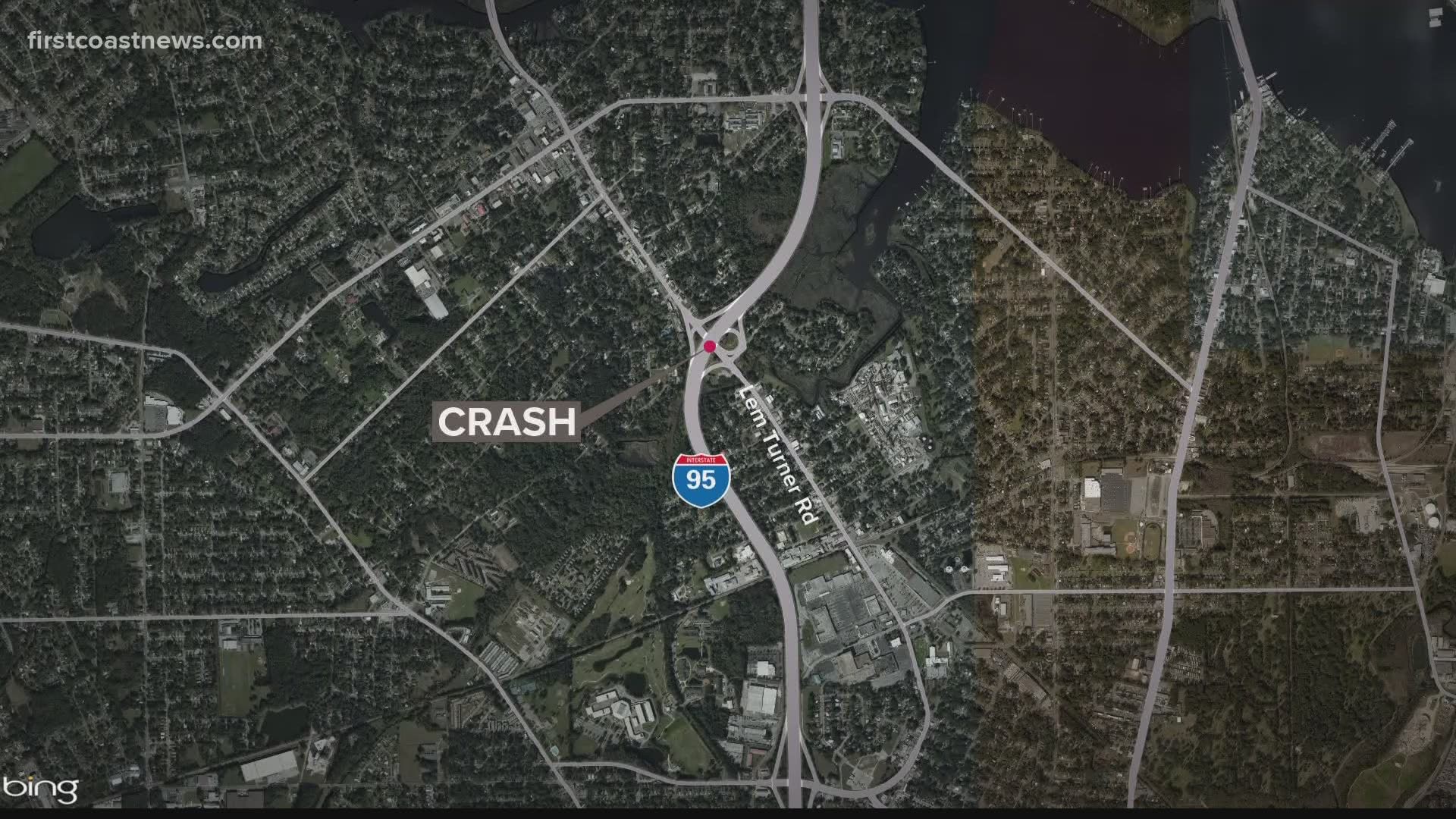 JACKSONVILLE, Fla. — One person is dead and four others are seriously injured after an SUV crashed on I-295 in northern Jacksonville in the pre-dawn hours of Sunday morning.

A Kia SUV with at least five people inside was headed south on I-295 at about 4:15 a.m. when the driver lost control near Lem Turner Road, according to the Florida Highway Patrol.

The SUV left the right shoulder of the road and struck several trees.

The driver, identified as a 22-year-old Jacksonville man, died in the crash. First responders took the four passengers, three 19-year-old males and a 20-year-old male, to the hospital with serious injuries, FHP said.

The crash remains under investigation.