Environmentalists say rejoining the Paris Agreement is important for Florida because we are seeing the impacts of global warming. 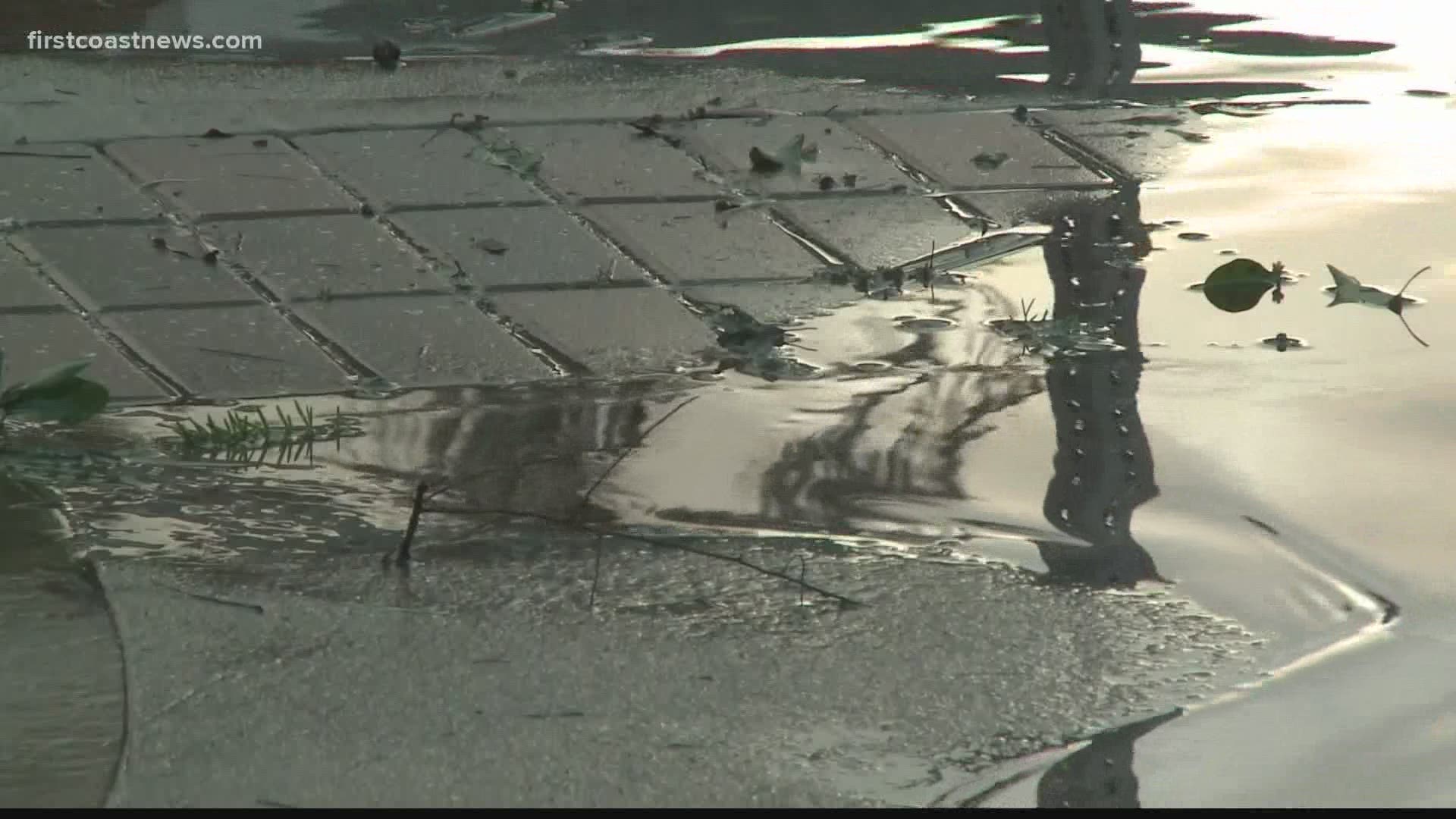 JACKSONVILLE, Fla — In his first hours in office, President Joe Biden signed several executive orders that have to do with the environment. Experts say they could impact Florida.

The most obvious impacts are more frequent flooding and stronger storms.

"We have observed that and many places that normally don't flood are flooding now," said Janet Stanko, former Northeast Florida Sierra Club chair. "Our storms are getting more severe."

When former President Donald Trump pulled the U.S. out of the Paris Climate Agreement, scientists warned the Earth would likely reach more dangerous levels of warming sooner. Stanko says there is no one fix-all to global warming, but that efforts start with a strong message.

"We need President Biden to make a strong statement and strong actions to signal to the world and to important stakeholders within the United States that we need to reduce greenhouse gas emissions and transition to clean energy," Stanko said.

The First Coast's most damaging hurricanes since 1964 have been in the last four to five years. Studies show hurricanes are getting stronger.

"We have to make sure that we've got programs that are in proportion to the size of the problem and the size of the United States' contribution to that problem," Stanko said. "What we're doing now is not enough."

Leigh Ann Gustavus, climate justice organizer with Florida Rising, says prioritizing the planet on 'day one' is an important move by Biden. She sees the impacts of global warming on specifically minority communities.

"Like Northwest Jacksonville, there is a huge issue where anytime there's an afternoon thunderstorm there, plumbing is overrun," Gustavus said. "Sewage starts to back up in their homes. Imagine having to deal with sewage every time it rains, actually in your home."

Gustavus believes Biden's picks for his team will help combat large-scale environmental problems, but she says there's still a fight to be had at local levels.

What do President @JoeBiden's executive actions mean for Florida's environment? I brought this question to the @SierraClubFL and an environmental justice organizer. #globalwarming pic.twitter.com/7yUASFN7la