North Florida Land Trust announced the deal for the purchase of the land was finished Thursday. 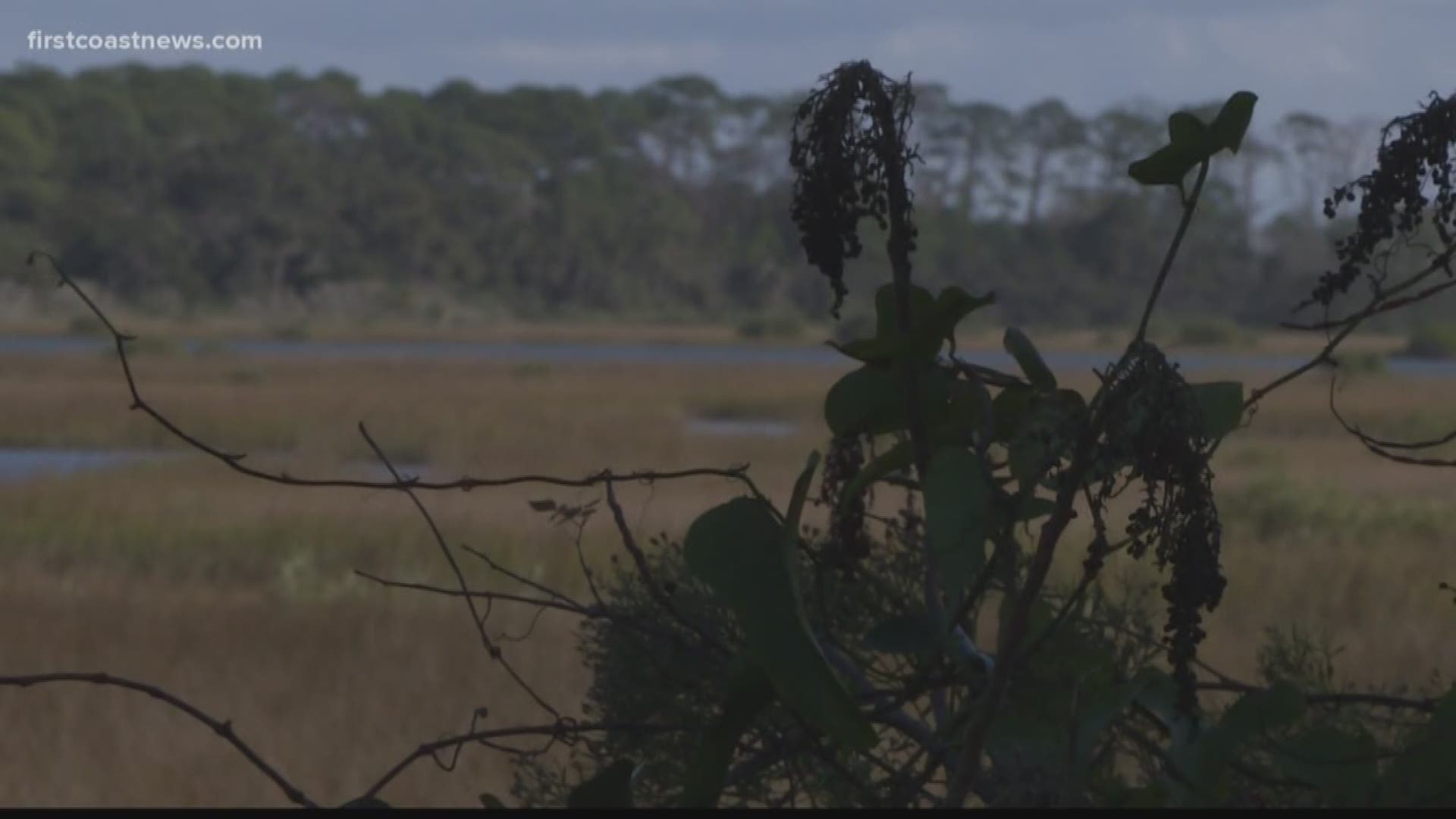 The State of Florida became the official owner of Fish Island on Thursday and St. Augustine will oversee the 57-acre property.

The North Florida Land Trust, a preservation organization, announced the completion of the $6.5 million deal. The funds for purchase came from the Florida Forever program which the state cabinet approved in July.

The city of St. Augustine will lease Fish Island, which sits on the eastern side of the 312 bridge, from the state and city officials will have one year to complete an approved management plan for the land.

It includes the management, protection and improvements for property.  A ribbon-cutting ceremony making the official opening of the park will be early is set to be early next year.

The piece of land was under foreclosure and its future was uncertain. Many opposed the development of Fish Island and public hearings were held regarding its future. In May, the North Florida Land Trust bought the land to preserve Fish Island.

The land is listed on the National Register of Historic Places because of Native American artifacts and ruins of a 1700s plantation.

RELATED: Fish Island to be purchased by preservation organization

RELATED: Could Fish Island become a park instead of a development?