Marine Mystery: Bales of rubber washing up on Florida beaches

State officials believe they may be from a ship that sank during WWII off the coast of Brazil. 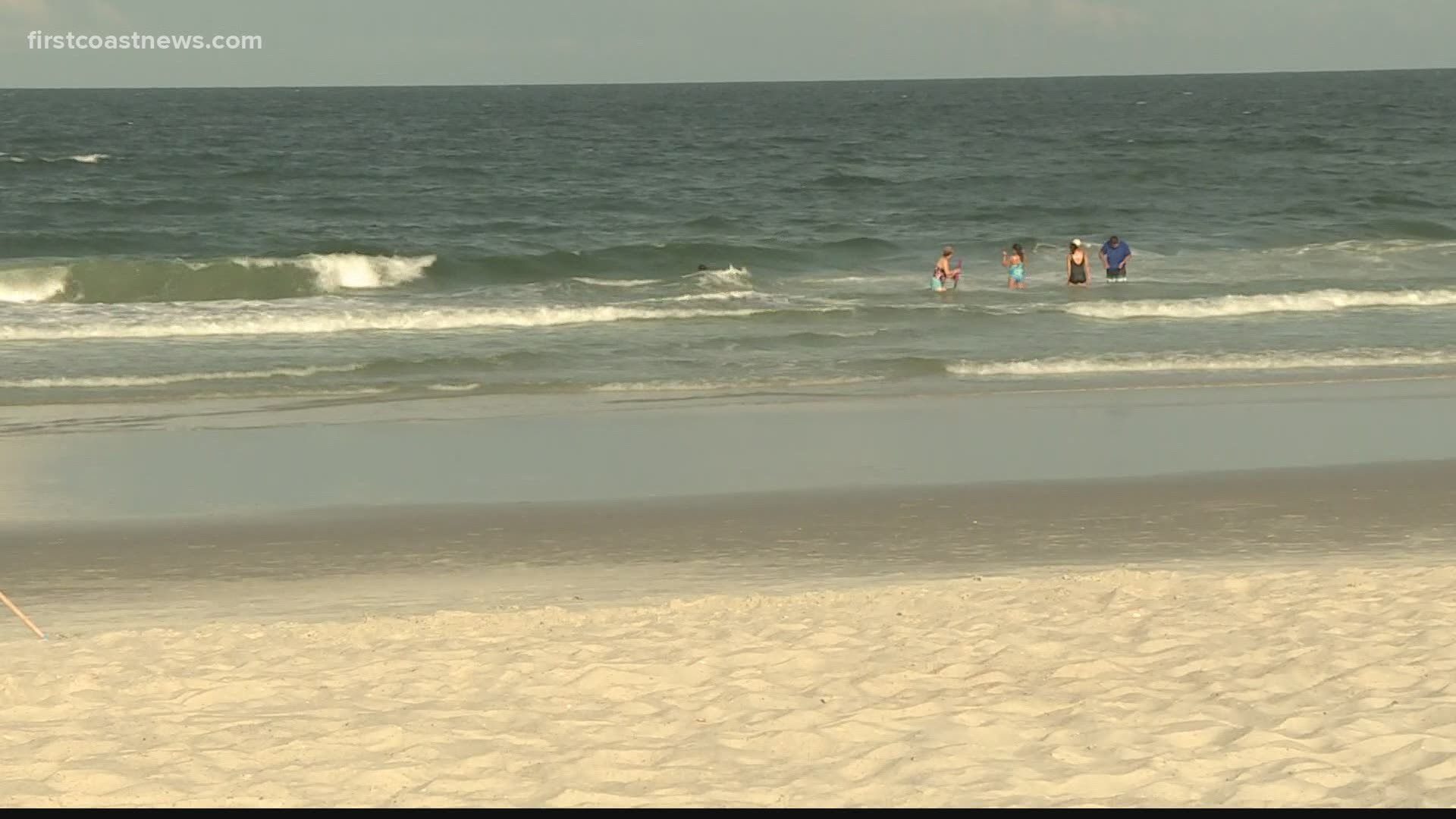 ST. JOHNS COUNTY, Fla. — A marine mystery is washing up on Florida beaches.

They’re large blocks or cubes of what is believed to be rubber from WWII.

While these incidents entail some historic intrigue, they also demonstrate how trash travels in the ocean.

She explained nearly two dozen cube-shaped bundles have washed up all over Florida beaches in the last year or so.  They've been found in the Florida Keys, Palm Beach, and Cocoa Beach, among other places.

Scientists are determining they are bales of industrial rubber latex, according to McGee.

"It’s actually sheets of rubber that have been stacked together," she described.

Recently, two bales that washed up in Palm Beach and Brevard County have been brought to St. Johns County where the FWC has a field office. The bales will be analyzed there.

When those two bales washed up, a county official sad, the initial report came in as a discovery of whale blubber. They are spongy and smell like rubber.

McGee says they’re most likely from a World War II supply ship that sank off the coast of Brazil in 1944.

But why did they start popping up in the sunshine state 80 years after the ship sank?

"That’s a mystery we’re tying to figure out," McGee said. "There's some speculation there could have been unauthorized salvaging going on of the vessel off the coast of Brazil."

"Or It could be the ship is breaking apart," she added.

"The ocean currents also are a big player in the transport of the debris in general," McGee noted.

She said it's not known yet if the bales have toxins that are bad for the ocean, but she noted that marine debris is not good to have "because it can pose all sorts of unintended consequences for wildlife such as ingestion, entanglement and navigational hazards."

If you see unusual marine debris or even one of these bales of rubber, please notify the Florida Fish and Wildlife Conservation Commission via email at marinedebris@myFWC.com.