Casey Jones started an online petition to get the city to permanently change its lighting ordinance. 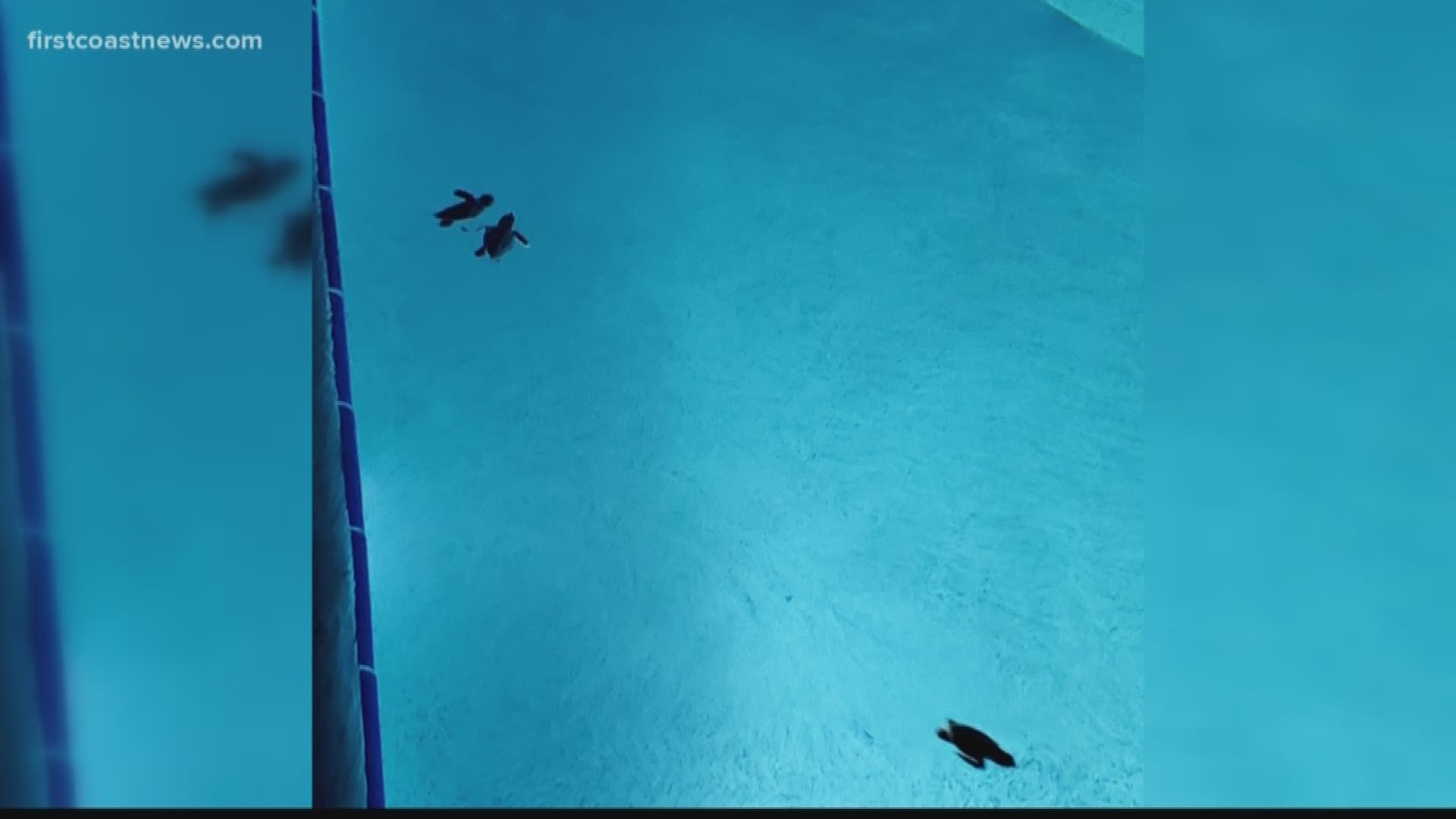 JACKSONVILLE BEACH, Fla. — Sea turtle nesting season runs for another two months but there is some concern among homeowners in Jacksonville Beach that LED lights may be harmful to their survival.

Their natural migration is toward the ocean and not swimming pools, but that's exactly what's happening according to Casey Jones. In fact, he says, it's an environmental crisis.

Jones points to lights along First Street -- too harsh, he claims, for the turtles, causing them to become disoriented, which happened recently according to a report filed with the city.

Jacksonville Beach city leaders told First Coast News that new, softer lighting has been ordered and will be installed before the start of the next nesting season.

Jones is taking his case online with more than 129,000 signatures asking for the city to make a permanent change to its lighting ordinance. His wife, Debbie Jones, is standing by his side.