Are you backed up in the cloud? 4 things iPhone users should do to save their precious photos

Too many people think they're saving their photos and videos and contacts on their iPhone. Turns out they're not really in the cloud. 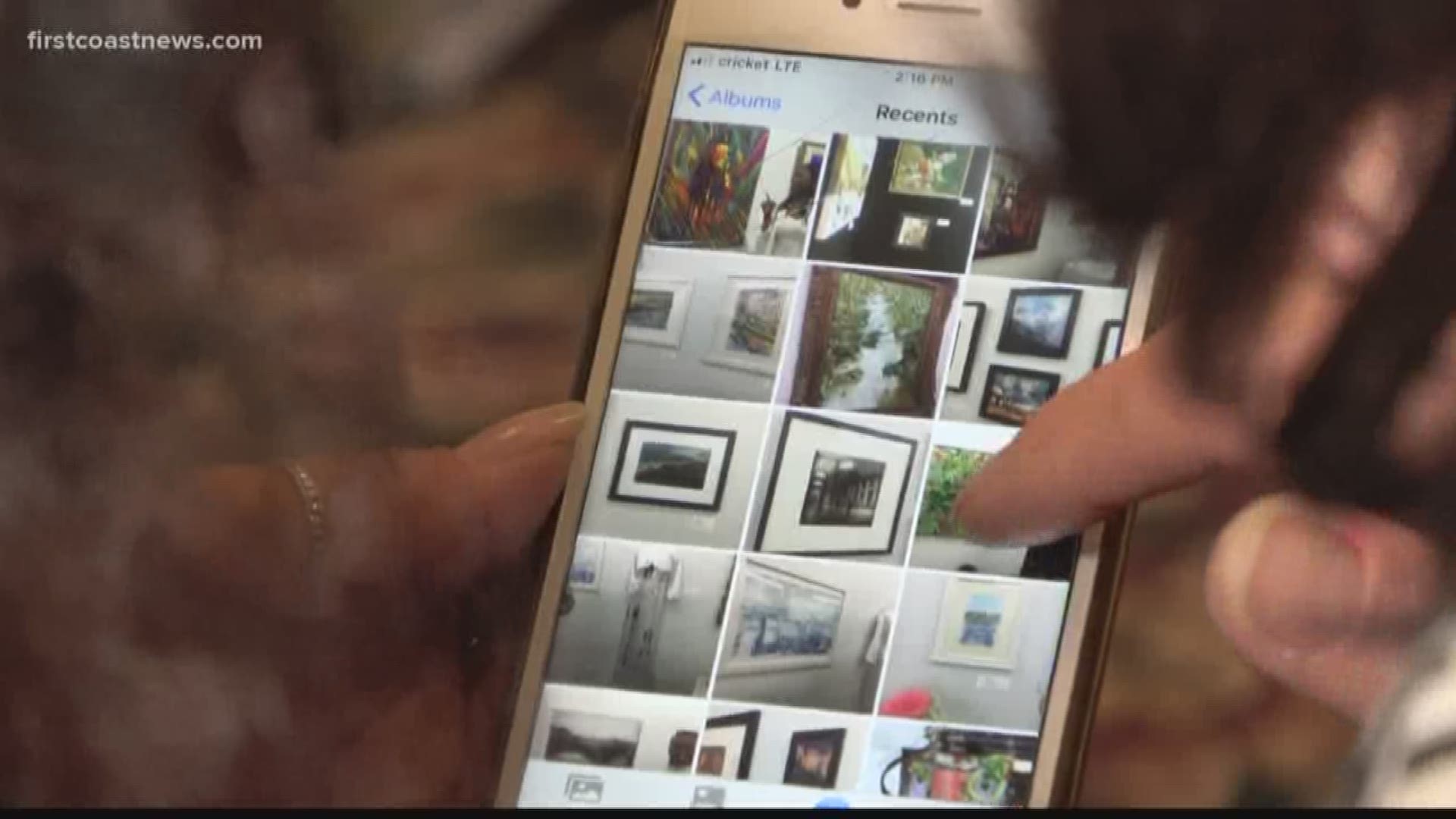 JACKSONVILLE, Fla. — "I lost everything," Leilani Leo says with a very sad note in her voice.

She went into a bathroom at a sandwich shop.

"I put my phone on that toilet paper thing," she recalls. Then, in a flash, she realized she walked off without her iPhone. She dashed back into the stall.

Her phone was gone. She pinged it.

It has cost her "thousands of dollars," she says. Leo is the curator/coordinator of Gypsy-Moon Traveling Artists, and her phone was full of professional work and critical contacts.

She thought she'd backed up everything.

"It's in the cloud, but where is this cloud if you don't have your phone?" she says.

Many iPhone owners feel uneasy about the cloud. They think they're backed up, but they're not.

Kathy and David Luongo, owners for eight years now of iFix&Cell on San Jose Boulevard, say they hear that at least once or twice a day.

We consulted with them and several tech experts, one who used to work for Apple and now does IT for a corporation. They created this list of four things you should do to make sure you don't lose memories and important information, if your iPhone is lost or stolen.

#1 Make sure you're really in the cloud.

"When they get their new phone, they get so excited they don't go through all the steps," she said.

(And  remember, as Luango said, "The biggest mistake is they are not scrolling down.")

Scroll DOWN to your choices and slide the bar to green to turn on photos or contacts or calendar or whatever you want backed up.

And for certain turn on the iCloud drive so you can get everything back from the other devices you have signed into with the same Apple ID.

#2  Make sure you check your storage.

Change your storage when you first get the "low storage" pop-up warning on your phone. You can buy more storage on your phone in a few seconds.

Too often people just swipe away the warnings and then they are stuck when a key moment happens, say a bouquet toss at a wedding. They frantically delete other pictures to make room and regret it later.

#3 Do you have the proper backups?

It's smart to use both. You can back up your stuff on iTunes on a device other than your phone. A reassuring step, some tech experts say. Others say it's absolutely critical.

David Luango said, "They think it's not that big a deal, but it's actually a huge deal."

If you don't know that password, you're out of luck. You can't access your iCloud, pictures, contacts or anything. Restoring your password is a pain, and you can only retrieve what's backed up.

We're talking about the APPLE ID PASSWORD. That's not the passcode you punch to get onto your phone, the one you used  before you had facial recognition or your thumbprint as a passcode.

We asked people, "Do you know your Apple ID password?" several people responded, "Yes, it's on my phone."

Ooops. If you lose your phone or it's stolen, that will be zero help.

Nothing wrong with doing things the old fashioned way. You can write it down on a piece of paper and put it where you remember it. How about inside a kitchen cabinet you open often?  Or just on another device besides your iPhone...

Click here for detailed instructions on how to back up your iPhone and restore your important data: