When Pen was serving in Afghanistan, he found comfort in the company of a stray dog. He had no idea that dog would change the course of his life. 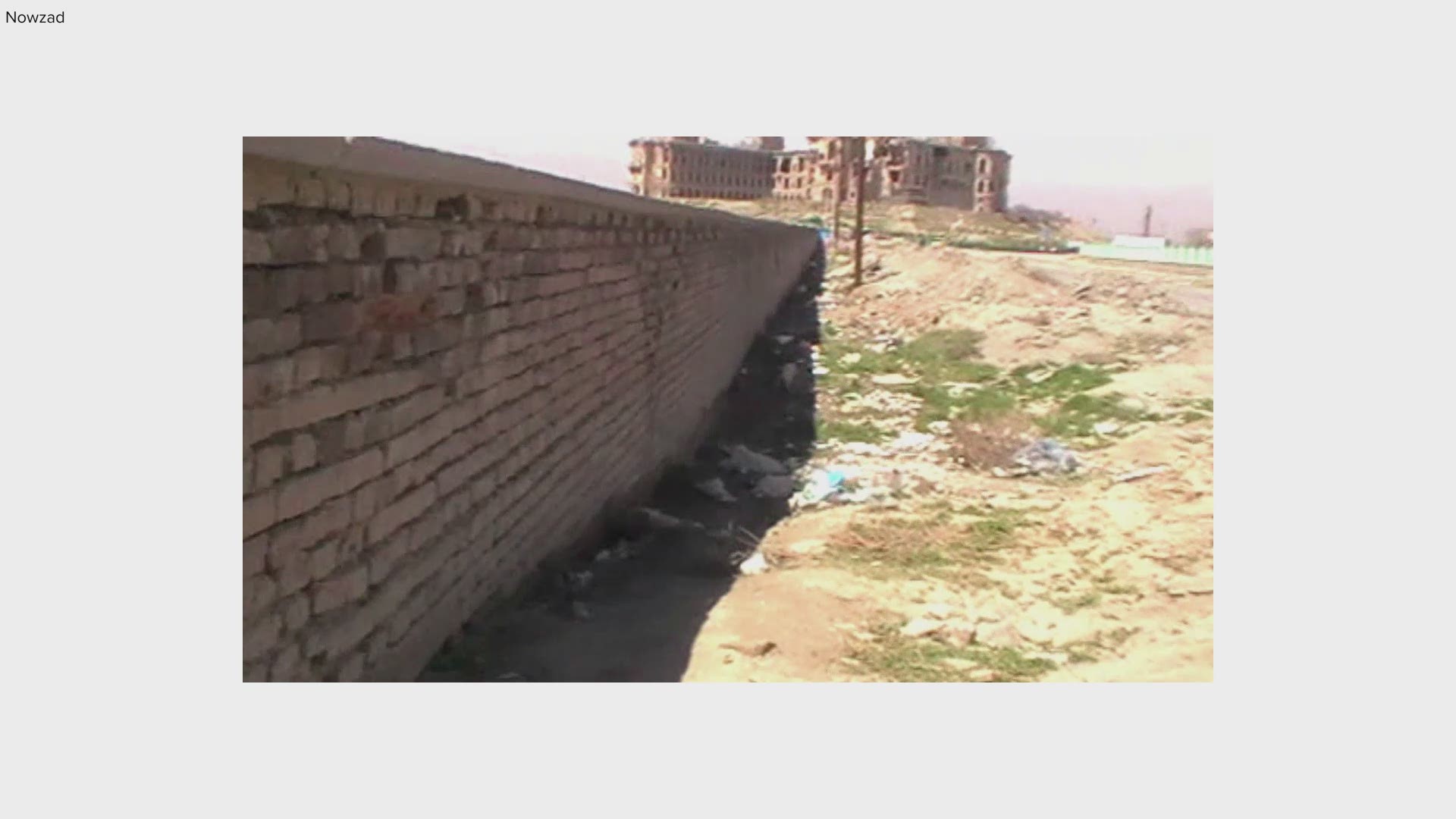 KABUL, Afghanistan — As a commander in United Kingdom’s Royal Marines, Pen Farthing was accustomed to the sights and sounds of a war zone.

One of those was the stray dogs that continually roamed the streets of Afghanistan.

According to Farthing, Afghanistan has had no form of a humane animal control program for over 40 years. The feral dogs and cats run wild. Ironically as an animal lover, Farthing forced himself to keep a distance from the dogs. It was heartbreaking to see them and know there was nothing he could do to help.

That is until well into his 22 year career as a soldier.

“We had a contingent of Afghan policemen with us and sadly, to pass the time, they’d actually hold dog fights,” Farthing said. “I didn’t want to see that happen, so I broke up one of those dog fights.”

What Farthing didn’t realize when breaking up the fight was that one of the dogs ran into his unit’s compound and hid away. When approached, the dog was aggressive – it feared Farthing would force it to fight.

Concerned one of his troops would get bit, Farthing began befriending the dog. Each day for five or ten minutes, he would sit with the dog and feed him military biscuits. As he did at the compound, the dog was quick to burrow himself into Farthing’s heart. They became fast friends.

“It was a way of being on a little magic carpet and whisking myself away from all that was going on around me,” Farthing said.

Farthing named the pup after the Afghan town their paths had crossed, Nowzad. Little did he know, Nowzad had friends.

After putting his trust in Farthing, Nowzad escorted a stray, white dog with her litter into the compound.

Fittingly, the troops named her Tali – in lieu of Taliban – as she had managed to sneak by security and under the compound’s back gate with her six puppies.

As the days turned into weeks and Farthing’s connection with the dogs strengthened, he grew concerned.

“I did something I probably shouldn’t have done… I had given those two dogs, Nowzad and Tali, a trust in people,” Farthing said.

He knew that he could be deployed elsewhere at any time and would have to abandon his beloved furry friends. Farthing put his trust in a few Afghan locals who worked to smuggle the dogs to Kabul, where they could be flown to his home in the United Kingdom.

As he attempted this daring act, he realized he wasn’t alone. Soldiers from an array of countries had found comfort in the stray dogs and cats and were desperate to get them home.

This realization sparked a drive within Farthing. After 22 years of service in the Royal Marines, Farthing returned to Afghanistan as a civilian to assist soldiers in getting their animals home. Just like his Nowzad and Tali’s journey to the West, Farthing would escort dogs and cats to Kabul where they would fly to their soldier in the United Kingdom and United States.

Farthing founded a charity, aptly titled Nowzad, to provide funding and assistance to animals and their soldiers.

But the volume of rescues and requests became overwhelming. So, the Nowzad charity created Afghanistan’s first-ever animal shelter. The shelter holds places for 150 dogs, as well as cats and donkeys. The facility also employs two of Afghanistan’s first female veterinarians.

Since its founding 12 years ago, Nowzad has rescued over 1,200 animals from the streets as well as assisted in the reunification process with their soldier.

“Just to see the soldiers on the other side of the barriers as you come through the terminal… you can’t really describe it with just words. It’s unbelievable when the soldiers are so happy. They’re almost close to tears,” Farthing said.

When Farthing remembers his 22 years of service, he never thought he would have ended up back in the Middle East giving what he calls sweet, innocent creatures a better life.

“It’s the craziest thing that’s ever happened to me,” Farthing said. “But I wouldn’t change it for the world.”

To help a soldier and animal reunite, to donate and for more information on the charity Nowzad, visit their website here.