Stranger's act of kindness turns prom night around for teen

She had been eagerly awaiting her first prom. The date, dress and hair were all ready. But as the clock ticked down, her plan began unraveling. 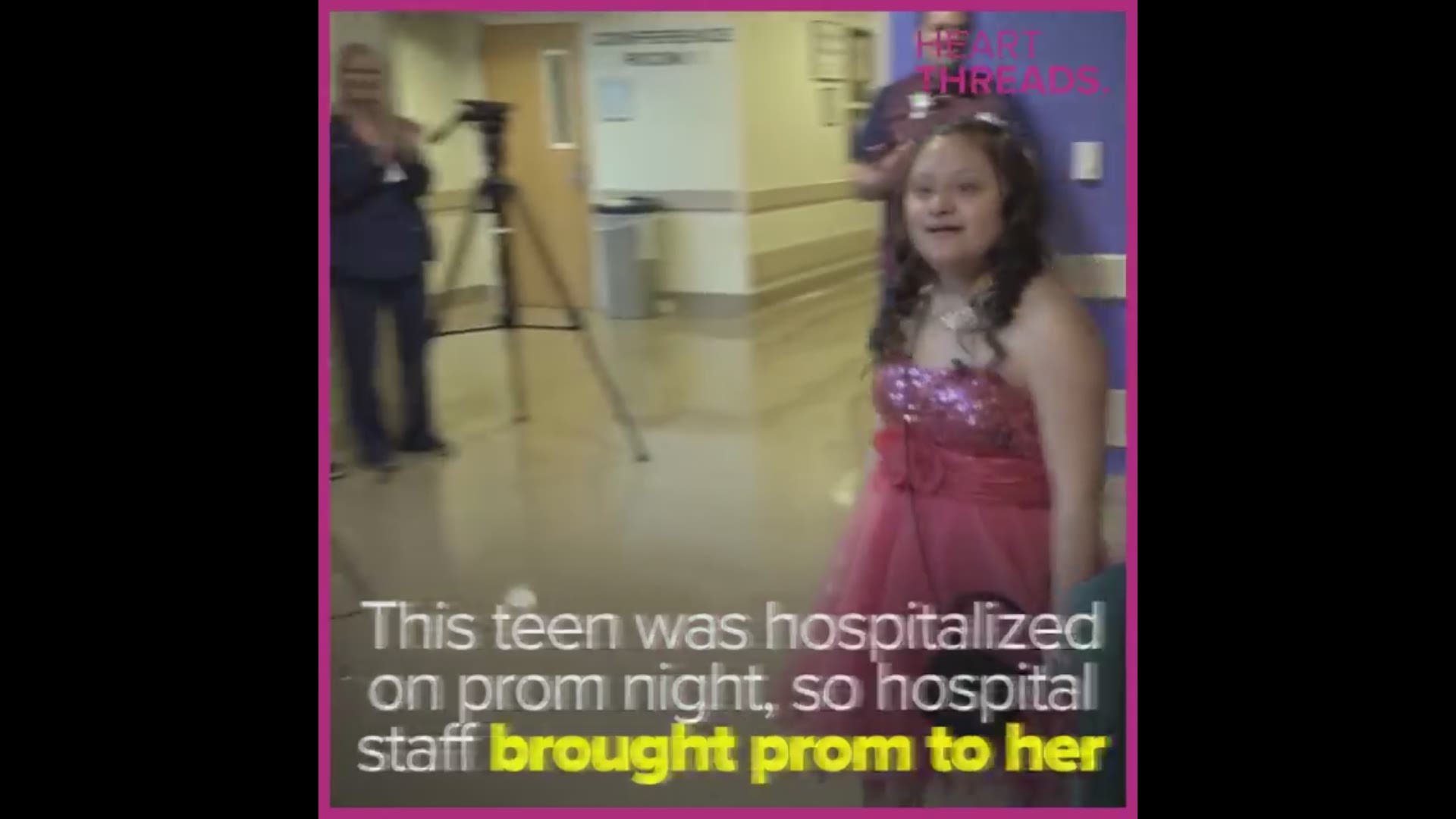 LEXINGTON, N.C. — Devin Bennett had been eagerly awaiting her first prom. The date, dress and hair were all ready.

But as the clock ticked down, her plan began unraveling.

“I had a date but he kind of ditched me,” said Bennett.

Despite disappointment, Bennett was determined to go.

Then, another obstacle appeared. On her way to take pictures Bennet realized she was almost out of gas.

The 17-year-old had to stop at her local Sheetz gas station.

Looking like a prom princess, Bennett stepped out of the car to pump gas. As she punched in her credit card, a stranger approached her.

“This woman walked up and was like, ‘Honey! Why are you doing that?!’” said Bennett. “She said, ‘You’re too pretty to be doing that. You don’t want to ruin your dress.’”

To Bennett’s surprise, the kind woman took over her gas-pumping-duties.

As her tank filled, the woman complimented Bennett’s dress and they chatted.

“It made my day because of the fact that I was going by myself and just having someone to help gave me a little more hope,” said Bennett.

With a full tank of gas, Bennett and the woman parted ways. But the moment stayed with the teen.

It felt like a sign when Bennett discovered the moment had been captured on camera by her photographer, who had been following Bennett to the photo location. Bennett knew she had to find the kind stranger.

Bennett and her mother posted the photos to a neighborhood Facebook group in hopes of finding and thanking the woman.

Within an hour, Bennett and her mother were introduced to the good Samaritan, with a fitting last name, Sherry Allgood.

Bennett was able to share the photos with Allgood and tell her that while prom was fun, Allgood’s small act of kindness was what really made her night.