WATCH: NFL Hall of Famer Tim Brown hits hole-in-one on No. 17 at TPC ⛳ 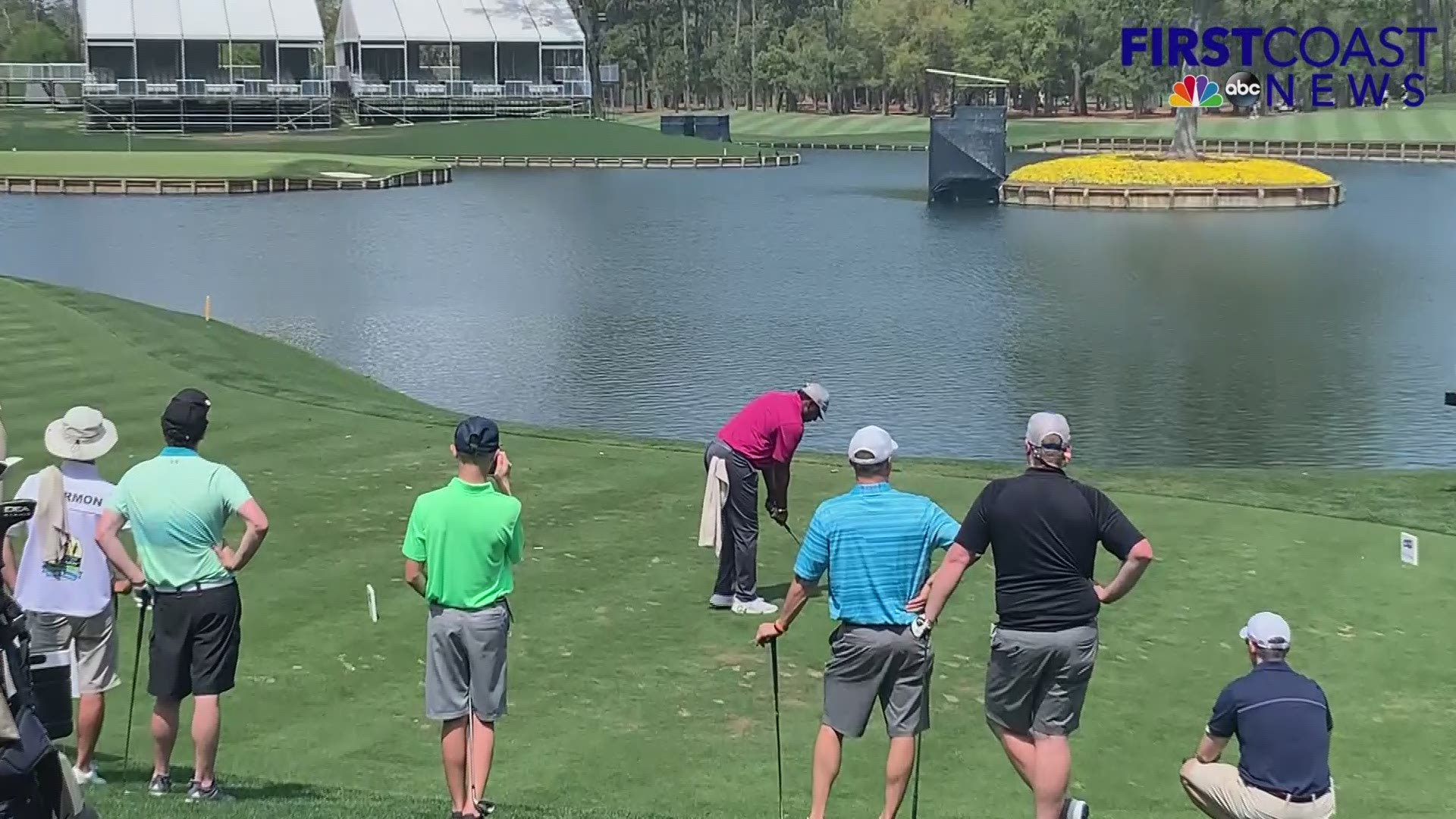 NFL Hall of Famer Tim Brown made a hole in one on the 17th hole at TPC Sawgrass during the Tim Tebow Celebrity Golf Classic Saturday.

Brown was the Los Angeles Raiders' first-round draft pick out of Notre Dame and sixth overall of the 1988 NFL Draft.

The Heisman Trophy winner was a nine-time Pro Bowler as a kick returner, punt returner and four times at wide receiver. He was also named to the NFL’s All-Decade Team of the 1990s.

The 54-year-old retired after one season with the Tampa Bay Buccaneers in 2004. He was inducted into the Pro Football Hall of Fame in 2015.

NFL Hall of Famer Tim Brown just got a hole in one on the iconic 17th hole at TPC Sawgrass during the @TimTebow Celebrity Golf Tournament! @FCN2go #TeamSideline @espn @tebowfoundation @PGATOUR @THEPLAYERSChamp pic.twitter.com/QnW9HnUGLK