David Penland III says his next goal is to make it back to the state championship. 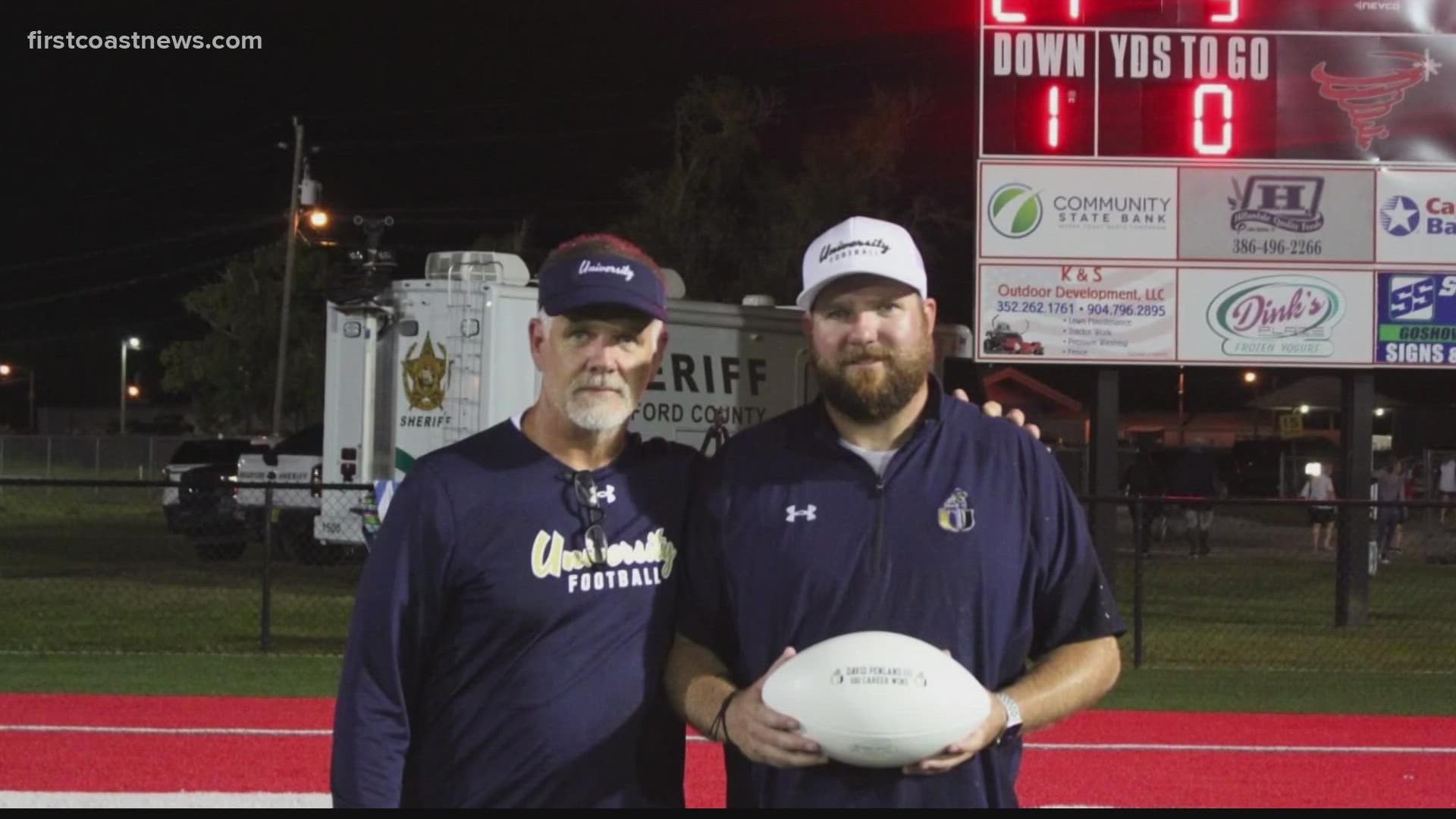 University Christian School has won nine state football championships, and the head coach achieved quite the accomplishment himself winning his 100th game.

He's an alum of the school and hopes to bring the team back to its success in the 90s.

Ten seasons and now 100 wins. That's something University Christian School head football coach David Penland III hopes is just the beginning for him and the team.

"There's not that many coaches that win 100 football games," David Penland III said.

The football coaching tradition is strong in the Penland family. Penland III and his father coach together.

"We've been to the state championship five times and won three of them since he's been the head coach, and this 100th win is icing on the cake," David Penland II said.

The coach who grew up watching games at the school has his dad as one of his assistant coaches.

"To get to come back and coach with him, it's kind of been our one-two punch. The only time I get to yell at my dad is on the sidelines," Penland III said.

"We do get into a few heated arguments on the sidelines. He's my boss out here, so I've got to kind of listen to what he says," Penland II said.

It's a family affair coaching football and bringing success to University Christian School.

It all started with David, Sr.

"I was kind of born into the school. I went to school here, played here, was a water boy back in the day when they won all those state championships," Penland III said.

It's all come full circle, and this is what the man affectionately called "D3" would like the Penland legacy to be.

"Changing these kids lives. That's our ultimate goal at the end of the day. We want to produce kids that are leaders and disciples of Christ. That's our main focus," Penland III said.

Penland says his next goal is to make is back to the state championship. 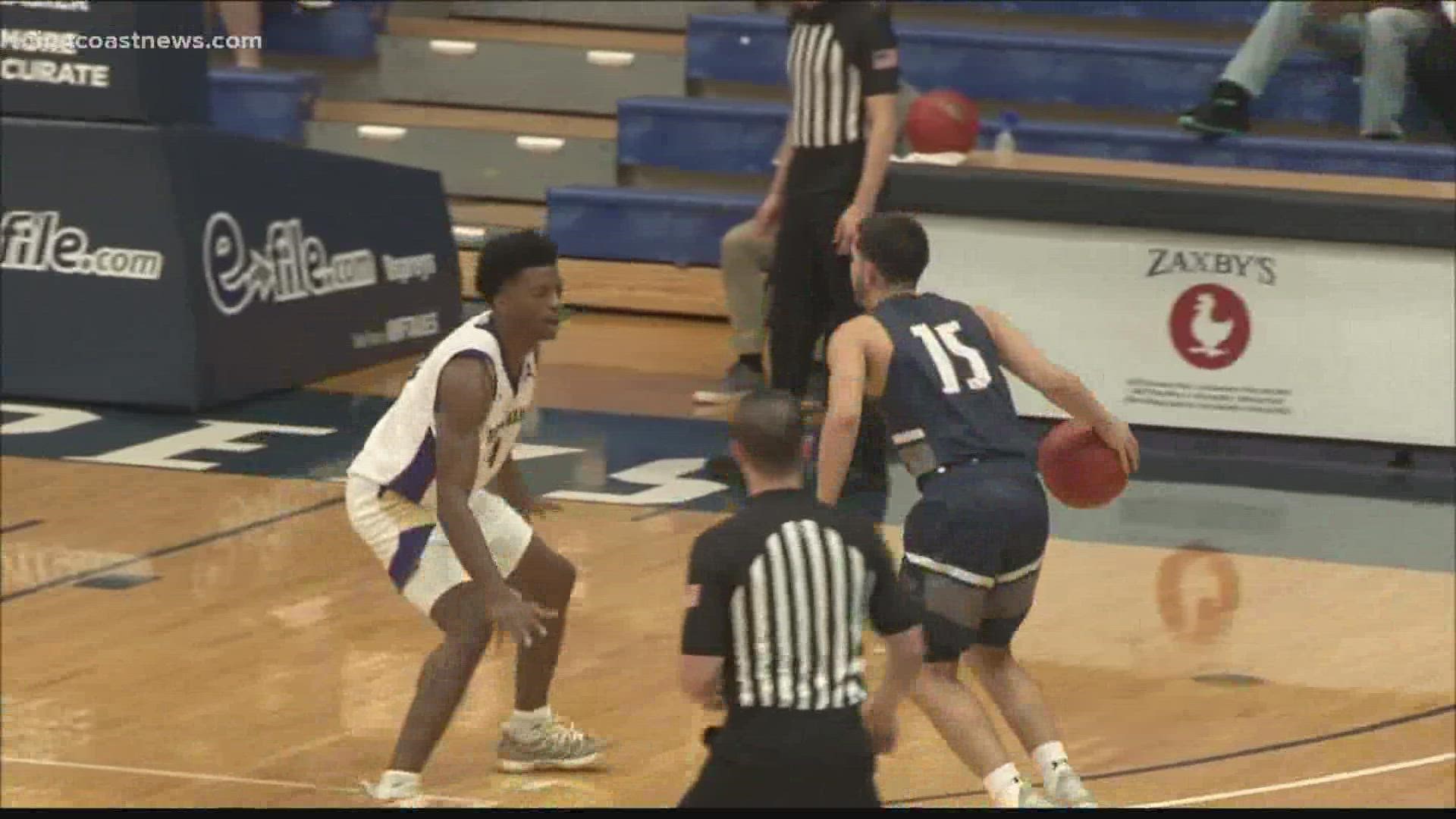