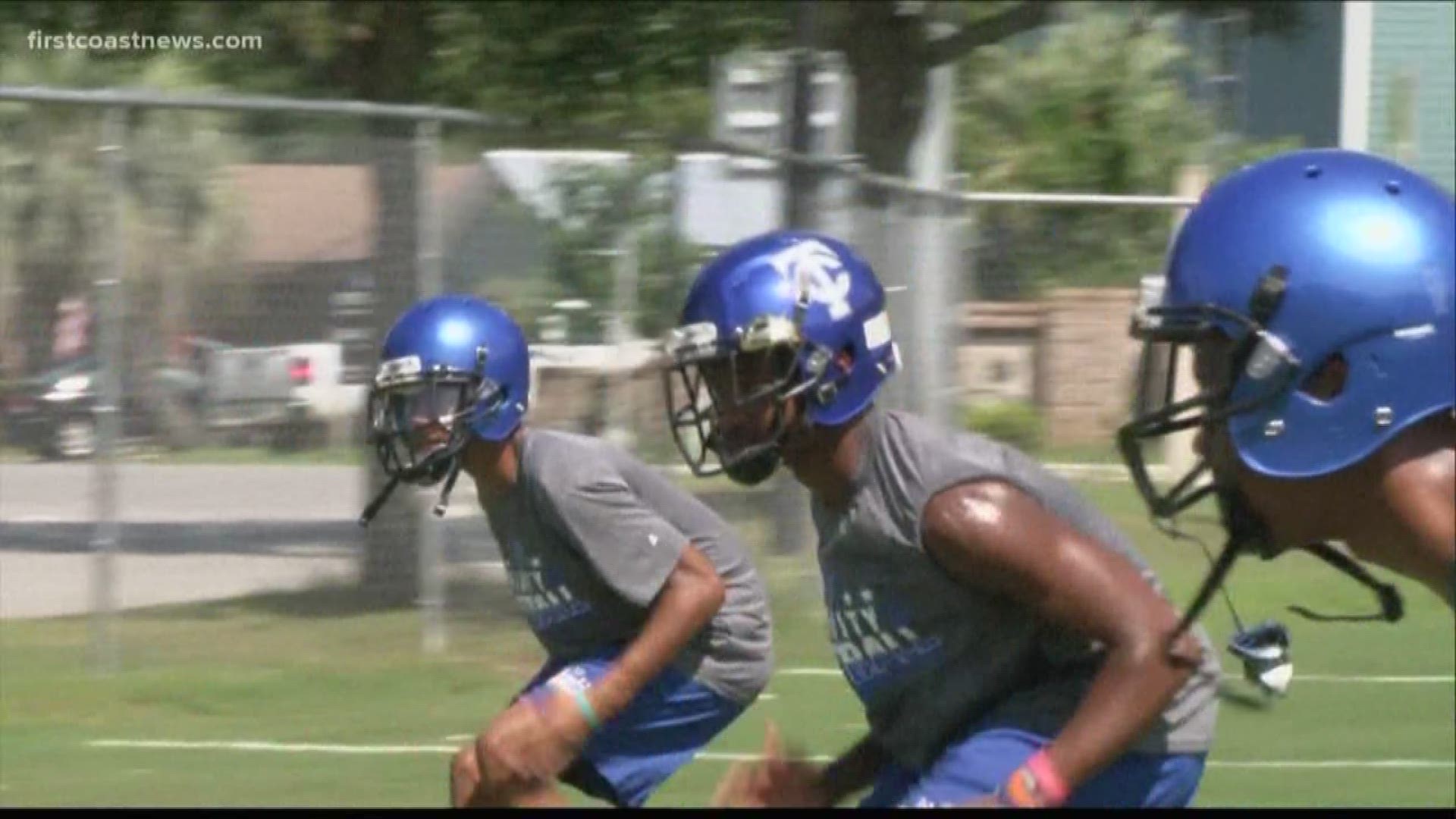 Just ask Jaguars' star, Jalen Ramsey. The now fourth-year pro has been named to two Pro Bowls and has, on more than one occasion, called himself and fellow corner A.J. Bouye, "the best cornerback duo in the League."

“We feel like we’re the best duo in high school football," Brooks said.

“We’re the best duo in the country," Davis added, "I don’t see too many competing with us.”

Both have the stats and accomplishments to back it up. Brooks is bound for Georgia Tech, while Davis is committed to defending-national champion Clemson. The duo has combined to tally 148 tackles and 32 pass break-up's in their prep careers. Davis is ranked 23rd overall in the nation by Rivals, and 27th by 247Sports; Brooks is ranked 125th by Rivals.

Of course, the duo don't look at nor care for rankings.

By far and large: they let their play do the talking.

“Its rare to find a good corner so I feel like in previous years it was underrated. Now its beginning to gain hype," Brooks said.

Neither had played defensive back when they reached high school: Brooks primarily played running back, while Davis played quarterback -- right up until the spring of his freshman year. Brooks' height and depth at quarterback landed both starting spots at cornerback their sophomore years. They've been main-stay's ever since, helping Trinity Christian win 22 games the past two seasons.

So, what makes Brooks and Davis great? What makes Ramsey and Bouye great?

What makes a cornerback duo "the best?"

“You gotta have the intangibles to be out there," Brooks said.

“Sometimes you’re gonna get beat. You gotta come back the next play like nothing happened," Davis said.

“Sometimes it can get lonely. You might play a run team. You might not get as many passes thrown," Brooks added.

“You gotta have chemistry. I know I gotta lock up my side. I know he’s gonna lock up his side," Davis added.

Certainly, "talking" -- and getting in an opposing wide receiver's head -- has become a part of the job, too.

"We love to talk. It's nothing but competition. People take it personal sometimes," Brooks explained. "I wouldn't really say it's cocky: it's just confidence."

Confidence that has been earned through three-years of lock-down defense. The Conquerors open their season August 23 at rival Columbia in Lake City.