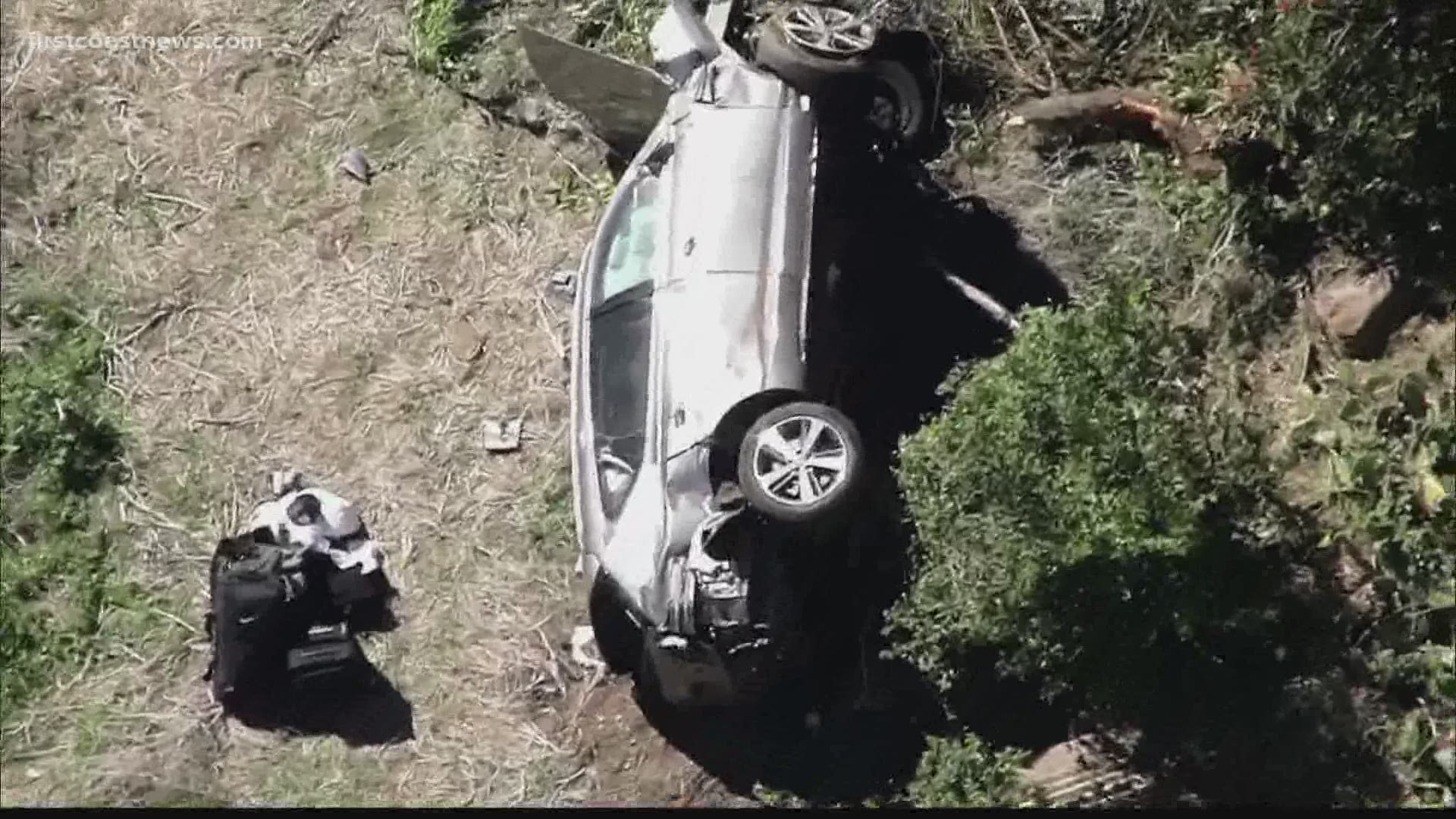 UPDATE: In a statement from his agent to Golf Digest, Woods is currently undergoing surgery for "multiple leg injuries" following single-car crash.

Officials responded just after 7 a.m. PST to a single vehicle roll-over traffic collision. The car involved had sustained "major" damage. The sole occupant of the car was Woods, who was extricated using the "jaws of life" and transported to a local hospital by ambulance for his injuries. There has been no confirmation on the extent of those injuries at this time.

This morning @LMTLASD responded to a roll-over collision in which @TigerWoods was injured. Please see our statement... pic.twitter.com/cSWOxKZC1w

Woods, a Florida resident but California native, was presumably in Los Angeles for this past weekend's Genesis Invitational, which he has hosted at his home course of Riviera for years. Woods has not played professionally since the PNC Pro-Am with his young son, Charlie; his last PGA Tour start was The Masters in November.

The 15-time major champion suggested to the Genesis Invitational broadcast team over the weekend that continued health struggles, particularly his surgically repaired back, might keep him out until the 2021 Masters in April.