Ospreys' redshirt junior has overcome multiple injuries during her time in Jacksonville -- and that's just the tip of the iceberg of her journey. 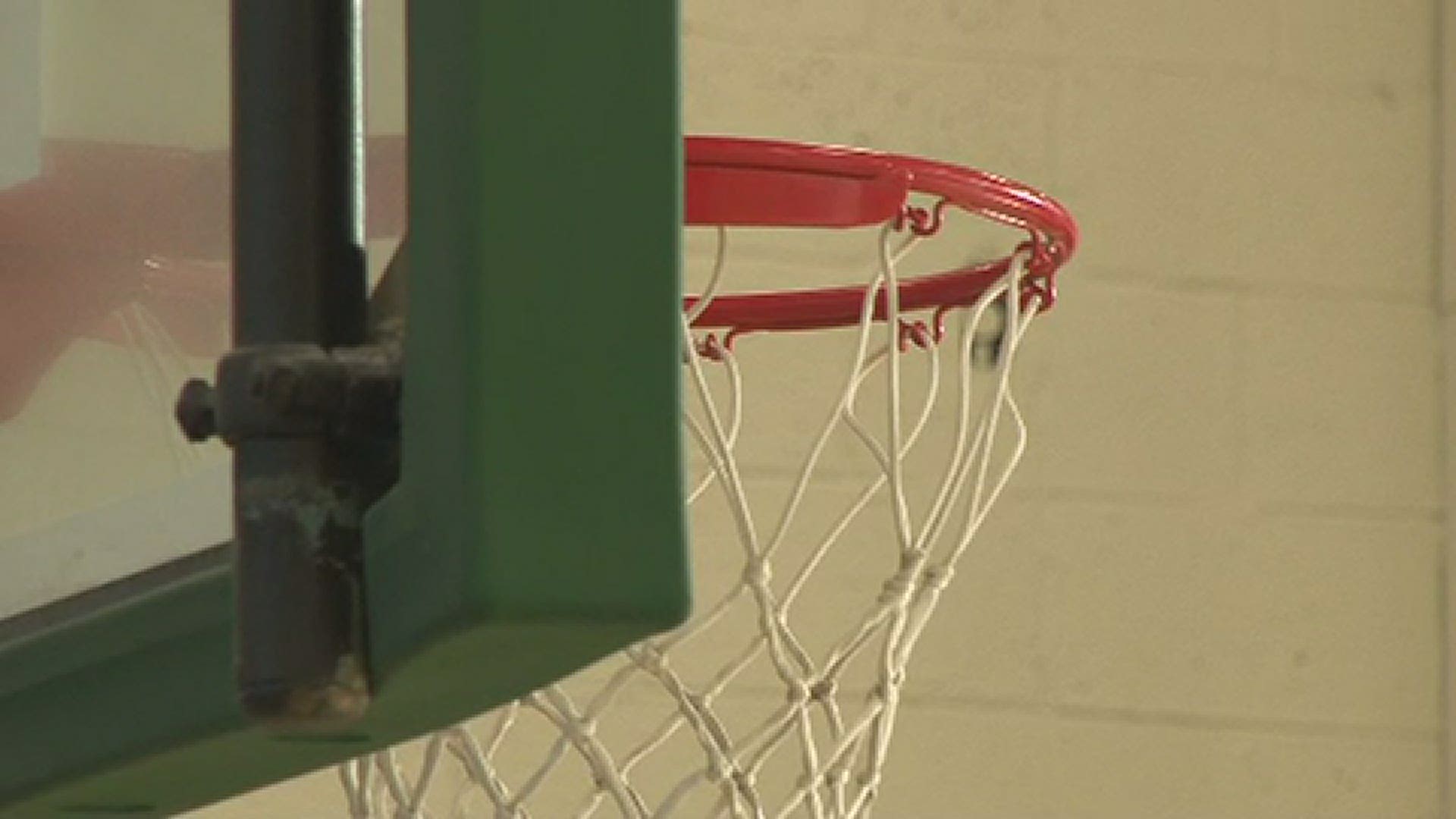 Like thousands of other teens, Tiffany Tolbert had hoop dreams.

Unlike most of those teens, the Orlando-native had good reason to believe her dreams would soon be a reality.

“Freshman year of high school, I just felt like I was gonna be the next Maya Moore, Diana Taurasi,” Tolbert, now a redshirt junior at the University of North Florida, said in a recent interview.

Tolbert was the only freshman to make Dr. Phillips High School’s varsity squad – the three-time, defending State Champion varsity squad. They’d be upset by Apopka in the quarterfinals of the State Tournament her freshman year, but Tolbert’s path was clear. She was in a “prime” situation.

And then she wasn’t.

“Sophomore year [of high school], I wasn’t able to play because of a careless mistake that I made the spring semester of freshman year. I made the careless choice and got myself expelled from school, and I had to sit out my sophomore year,” Tolbert recalled.

Tolbert could still play AAU basketball. She still kept on pace with her studies through Florida Virtual School. If all went according to plan, she’d be back playing for the Panthers her junior season.

“It was pretty painful, to just sit there and not being able to help the team,” Tolbert grimaced.

Tolbert had been contacted by plenty of college recruiters her freshman year. Her new-found situation changed that.

“I ran a lot of coaches away. I scared a lot of schools away. But I was really grateful that North Florida still gave me the opportunity to still play despite my past mistakes.

In a near-parallel to her freshman year of high school, Tolbert’s first year at North Florida was everything she could’ve wished for and more. She started all 31 games, averaging more than 30 minutes per contest. She was third on the team in scoring – and set a goal of winning ASUN Player of the Year her sophomore year. Her hoop dreams were once again front center.

And then, they were gone.

“Indiana that was our third game of the season. I got some news that someone very close to me had committed suicide that night. Coaches were making plans for me to go back home, but I wanted to stay and play and impact the team as much as I could against Indiana. I ended up having 21 points, one of the best games of my season,” Tolbert recalled.

“And then, three days later, the day before Thanksgiving, I slipped on wet spot on the floor and tore my ACL. I was out for the season.”

This was more than the “pretty painful” year spent watching Dr. Phillips from afar. Tolbert couldn’t go play AAU. She couldn’t work out on her own.

And there was a deeper pain than the tear in her left knee.

“I had just lost someone I considered a brother, and I wanted to use the court as an outlet for me. And I wasn’t able to use that outlet for too much longer, so I had to sit in my pain.”

Tolbert was once again reminded of that same, cold hard truth:

Basketball could not be taken for granted.

Tolbert poured everything into her rehabilitation. It was all she could focus on. She beat the odds again: she was back on the court, less than a year later for the Ospreys.

“For a long time, I wanted to be the person making the plays, getting to the rim. But my body wouldn’t let me do it at the time,” Tolbert reflected. She says now she didn’t reach “100%” until the ASUN Conference Tournament in late February.

But she was still on the court. And she still made an impact.

Now a redshirt senior, Tiffany Tolbert’s hoop dreams are still alive. Like so much in her life, they’ve just pivoted.

“Now that I see that the dice don’t always roll the way that you think – you can have plans but they don’t always go the way you have in mind … it’s not gonna be as easy as you think.”

“I think a lot of people have forgotten how good she is – and the impact she has on our program,” her head coach Darrick Gibbs added. “For the first time since her freshman year, she’s healthy. And she’s playing the best basketball of her career right now.”

Even as yet another injury has sidelined her until January, Tolbert is embracing her role, whatever it may be each day. She’s not taking basketball and the role it has played in her journey for granted.

“At times, things aren’t going to go the way that you planned, but you keep working and there is a light at the end of the tunnel. Always.”