Stoked! Skateboarding to make debut as Olympic sport in Tokyo in 2020

"It's definitely becoming more and more of a cultural thing again like it used to." 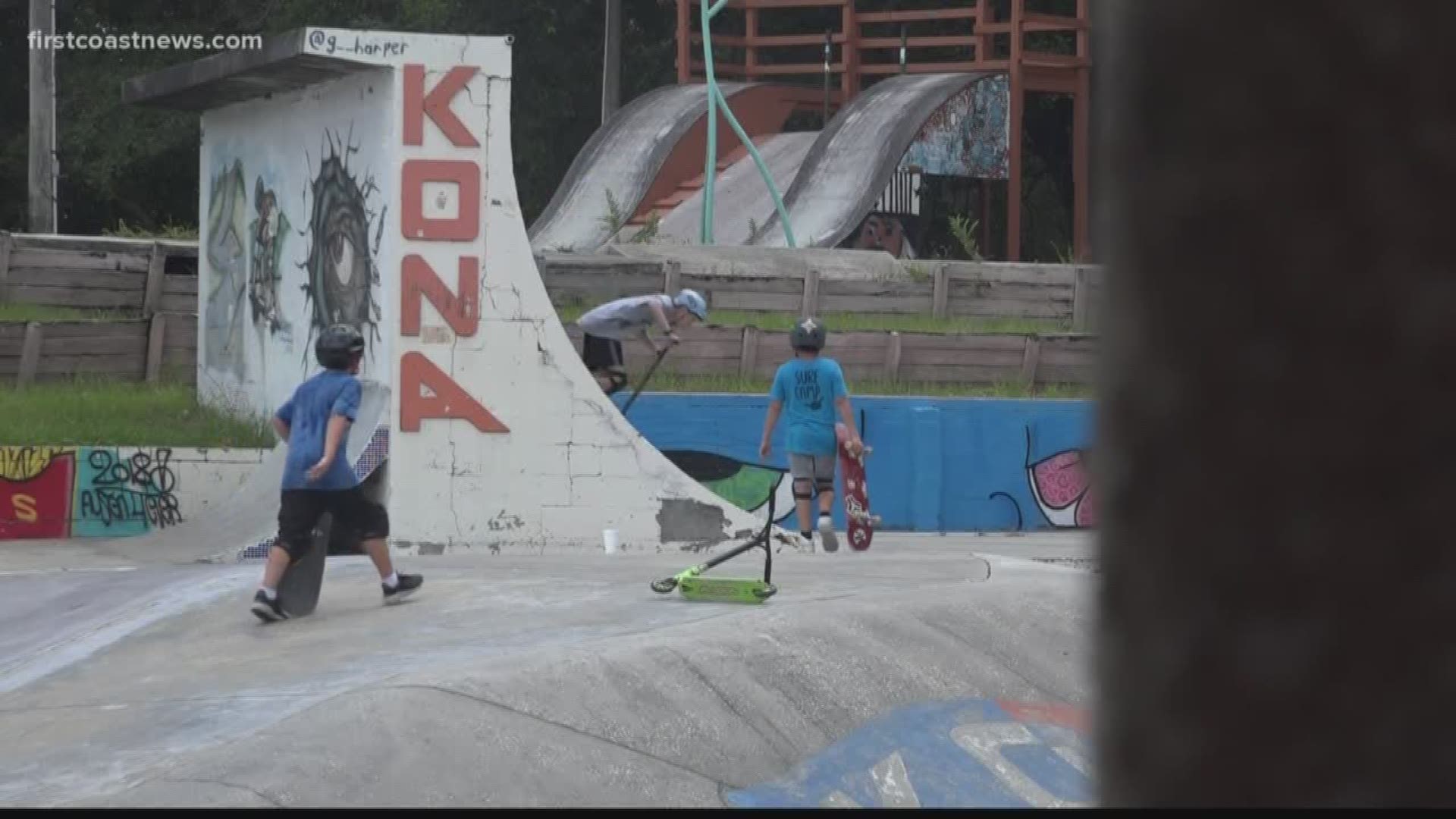 JACKSONVILLE, Fla. — Skateboarding fans can rejoice!  The sport will be included in the 2020 Olympics in Tokyo.

The KONA skatepark off Arlington Expressway is the oldest operating skatepark in the world. Martin Ramos is a second-generation owner.

"We've discovered that skateboarding is just as fun at 60 years old as it was as 6 years old," he said.

Ramos noticed more grandparents are getting in on the sport with their grandkids. So it comes as no surprise skateboarding will be an Olympic sport next year.

"With the Olympics and the new emphasis on competitive skateboarding, we are really looking at adding to competitive areas that will coincide with what we are seeing on tv and on the Olympics," Ramos said.

He is seeing parents, who were once children at his park, return with their kids.

"It's definitely becoming more and more of a cultural thing again like it used to," said parent Silas Crosby.

Ramos says the popularity also leads cities to invest in skate parks, providing an avenue for children to get active, which has now extended to the entire family.

"You don't ever see a skatepark just full of little kids, you see skate parks full of families," he said.