In a world trying to get back to normal, what will our sports look like? Here's an idea 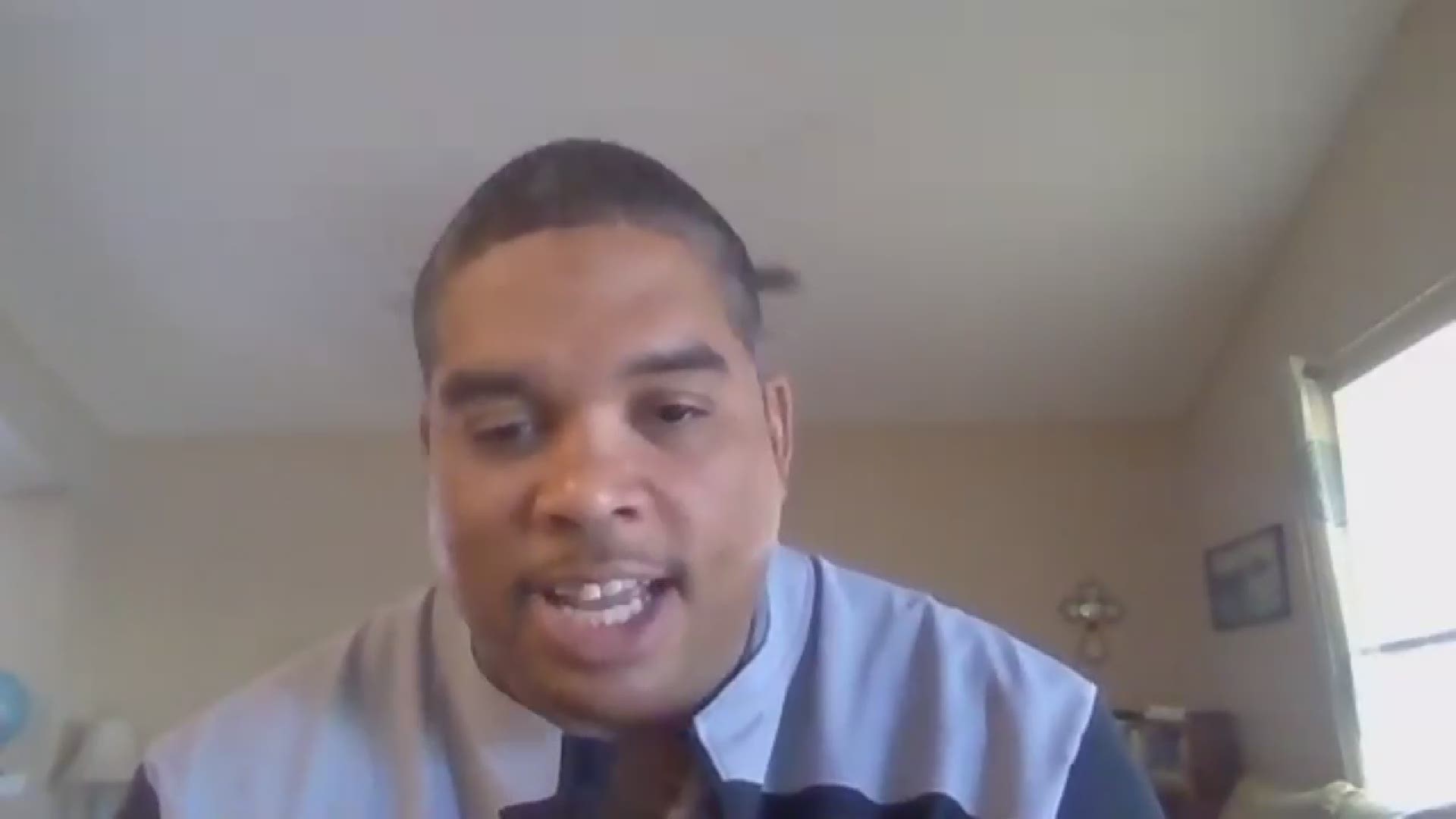 JACKSONVILLE, Fla. — With the three-day NFL Draft kicking off Thursday night at 8 o’clock, sports fans are getting their first taste of a sporting event here on our First Coast since the opening round of the Players. And now with some states beginning to allow businesses to reopen, the cries for sports to return are getting louder.

The NFL claims its season will start on time, but the question remains -- what will that look like?

RELATED: Who's ready for sports? The NFL Draft is tonight on First Coast News ABC25 🏈

The nation's top infectious disease expert, Dr. Anthony Fauci believes sports could start up again in the near future. He feels right now that no fan should set foot inside of a stadium.

“I think there will always have to be attention to making sure that we don't do all that packing in together. I think we'll be able to have sports events in that phase where you actually have participants there, says Dr. Fauci.”

As for the players Dr. Fauci has said they should all be isolated in hotels, with consistent medical monitoring which would include weekly testing for the virus.

South Korea has reached the phase of playing ball. In fact, this week, the country's baseball league the KBO says the first pitch will happen on May 5 and a full 144-game season will be played.

The United States and South Korea reported their first case of COVID-19 on the same day, January 20, but that's where the similarities end.

Since then South Korea has done aggressive testing and monitoring programs which has flattened the curve to the point of having fewer than 40 new cases the past few days.

It's also important to note South Korea has a total population of 51 million compared to the United States' 328 million.

The KBO also implemented a strict testing policy. Team personnel and media members must have their temperatures read by forehead scanners before they're allowed to enter the stadium.

Also, players must have their temps checked periodically during their workouts. In comparison the United States, has not reached that phase yet, Fauci said.

Jacksonville Mayor Lenny Curry gave his take on what sports will look like when it returns here in the River City.

“There are going to be risk and the way to mitigate that risk is to keep your distance, washing your hands, being careful when you sneeze, sneeze in your arm," Curry said. "But I don't know how soon we get back to people sitting shoulder-to-shoulder."

Now while the NFL is planning to have its season start on time, Major League Baseball is entertaining starting its season later this summer.  The idea is to start the season in Arizona with no fans in attendance. Arizona Gov. Doug Ducey admitted he has been in talks with MLB Commissioner Rob Manfred and that he'd be on board with hosting games if it were safe to do so.