Chris Porter has Wednesday's tell me something good 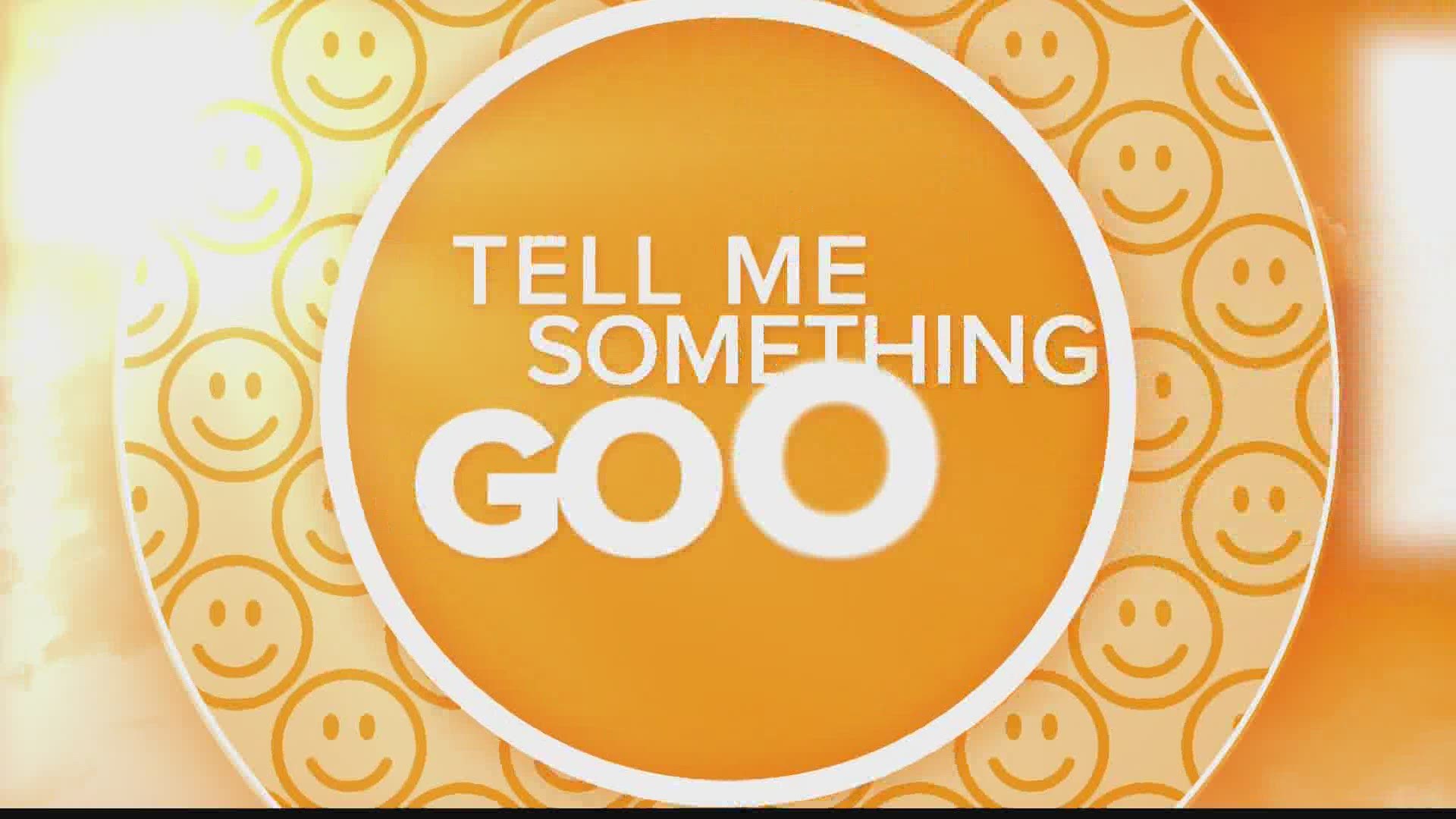 JACKSONVILLE BEACH, Fla. — Crescent City Raiders boys head coach Alvin Carter is turning in the clipboard after 22 years. Coach Carter loves the game of basketball. His players know him for being a leader, teacher and a great motivator. During his tenure as the Raiders head basketball coach he's helped develop many boys into men. His wife of 34 years Paula says she admires coach her husband most for this sacrifice.

“Alvin allowed me to further my career and stayed home because I've always done shift work. He stayed home with the kids and now I want him to do what he wants to do. I'm really happy with the fact that he's going to have some him time and hopefully he'll do something with it, says Paula Carter, Wife.”

In addition to teaching and coaching Coach Carter spent 14 years as a Correctional Officer for the Florida Department of Corrections.

If you know of someone who is doing something good and you want Sports Director, Chris Porter to recognize them, send him an email to chporter@firstcoastnews.com or a tweet ot @chrisporterfcn.