NASL soccer to announce league growth, no new owner for Jacksonville Armada yet 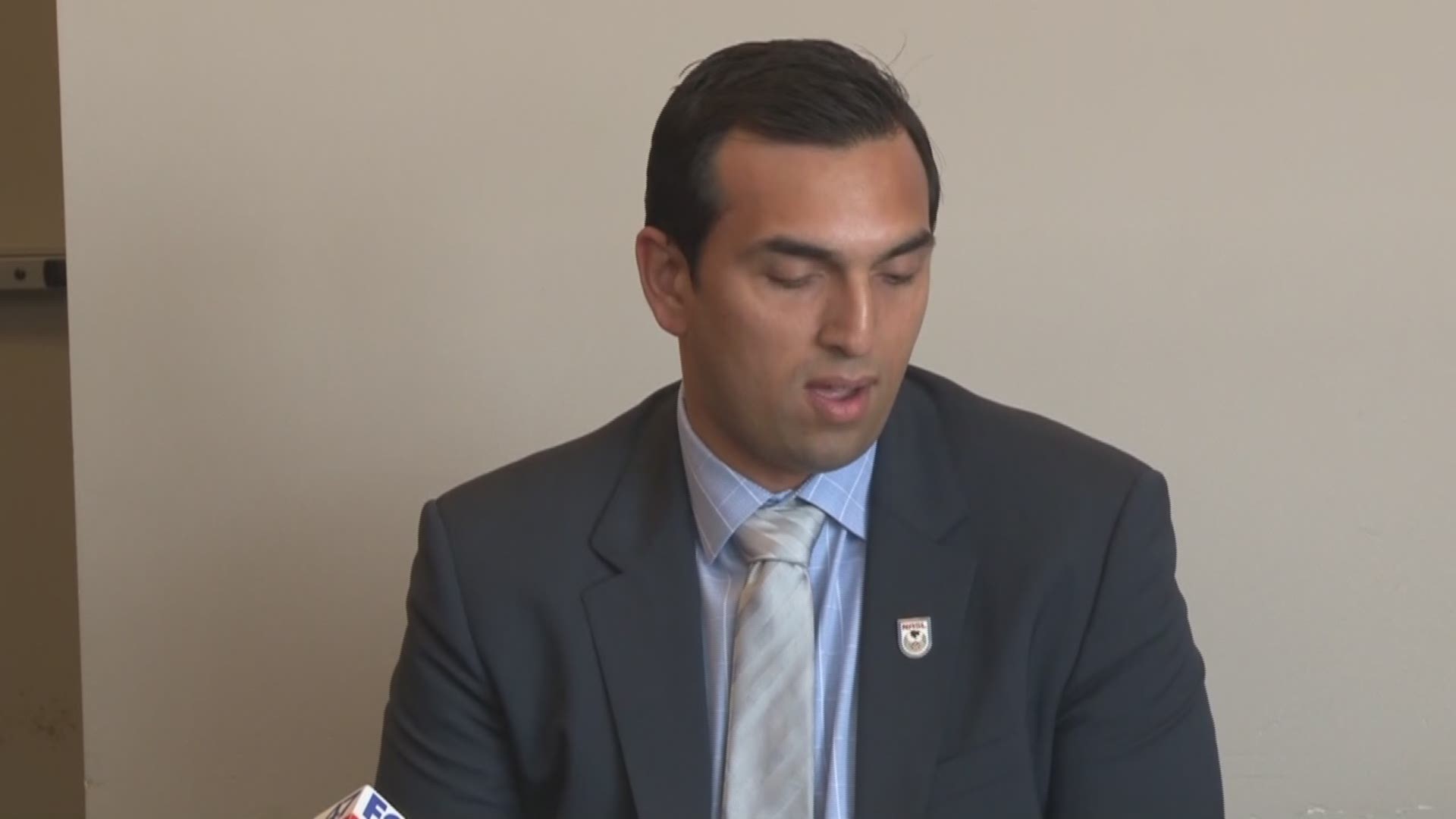 Speculation has been that the eight team league would be making an announcement soon about expansion.

"2017 is shaping up to be a very positive year for the league." Sehgal said.

While saying he was optimistic about the future of the currently league owned Jacksonville Armada, Sehgal did not announce a specific new owner for the team. Sehgal says the league is actively working to find a new owner after Mark Frisch sold the now three-year old franchise back to the league this winter.

"It has to be about growth...this is the start, not the end."  Sehgal said.

After an off-season where the league and the team almost folded, the Armada are off to an undefeated start in the Spring NASL season and sit in first place.

The team next plays at UNF's Hodges Stadium Saturday at 7 p.m. against the New York Cosmos. Hodges became the team's home this season after two years at the Baseball Grounds of Jacksonville, which cost them $70,000 per game to covert the field from baseball.

Some have called for the team's new owners  to build a stadium specifically for the Armada, but Sehgal said that is not an absolute requirement.

"We want them to make decision that make sense locally."