Shaquille Quarterman returns to play for his hometown team 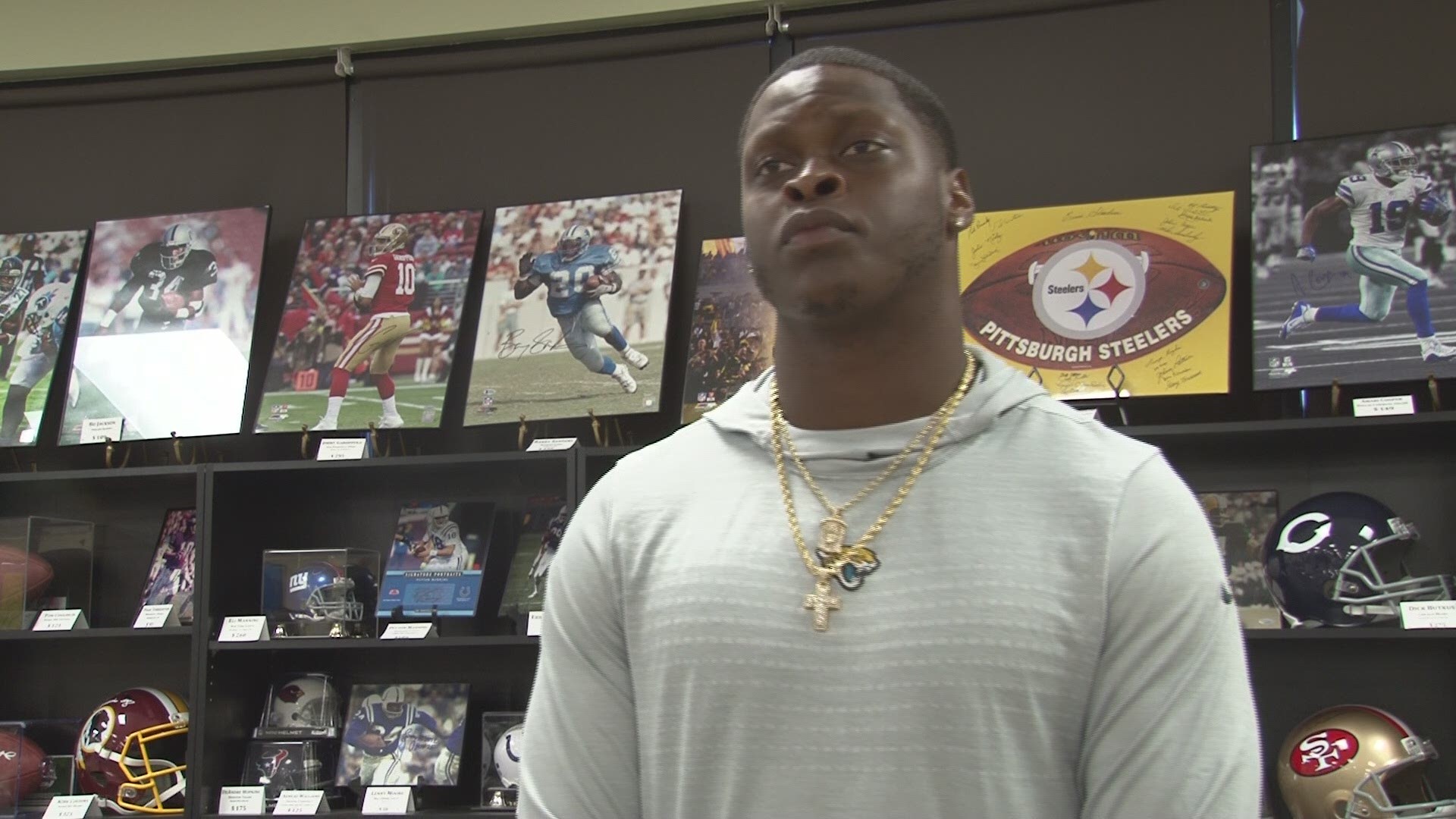 JACKSONVILLE, Fla. — "I know my first game as a Jaguar I'll never forget it."

Shaquille Quarterman has an opportunity most will never be presented with, playing in the NFL for his hometown team. While he says it hasn't hit him quite yet, the conversation he had with the Jaguars during the 4th round of the 2020 NFL Draft is something that's stuck with him.

"They nice little way of letting them know they was keeping a hometown kid home. I really appreciated that, it came off super genuine."

After four years at the University of Miami, Quarterman returns to the part of the world that raised him.

"I didn't realize I had been gone for so long. From my perspective a lot of people welcoming me back home is really different for me."

While the welcome is nice, what will it be like suiting up for the team he grew up watching? Will there be added pressure to have a successful career in his hometown?

"In order for me not to be one of those guys you've got to dig into a different bag, a different pocket. You can't just do everything everybody else does."

He's off to the right start getting advice from NFL and Jaguars' great Calais Campbell.

"He just said, you know, with all this coming up just keep your head straight. It's going to be a process but at the end of the day a process has a beginning and an end. When it ends you're able to step on the field you want to be ready."