A member of the football coaching staff, who didn't want to be identified, said other coaches were told Saturday morning. He said they weren't given a reason why. 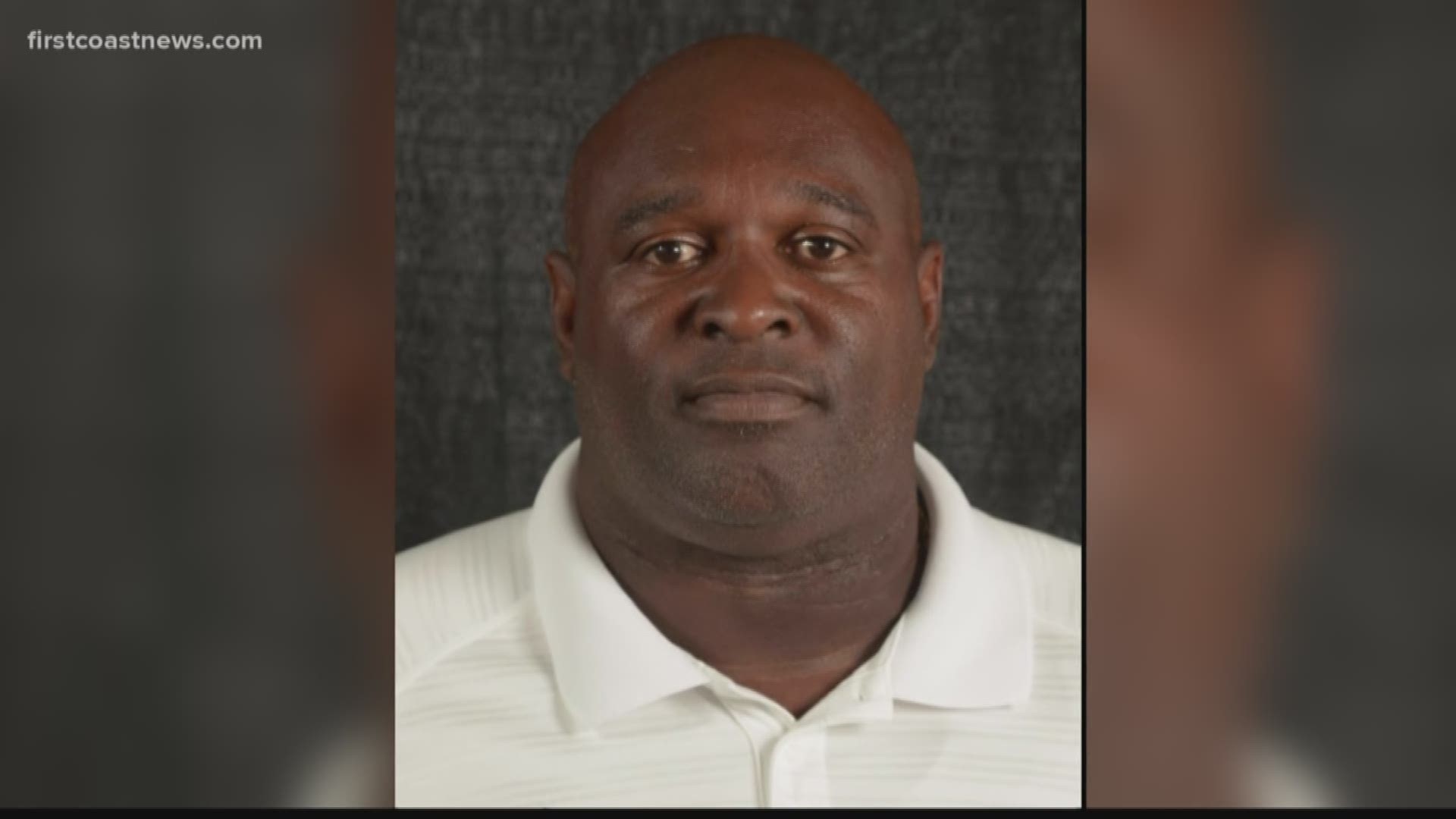 The head football coach at Jean Ribault High School has been removed, according to a member of the coaching staff who didn't want to be identified.

First Coast News reached out to Duval County Public Schools for more information regarding why Coach Kelvin Smith was removed. They responded saying, "Due to an ongoing internal investigation, the Head Varsity Football Coach at Jean Ribault High School has been removed from his position."

According to the source on the coaching staff, coaches were told about Smith's removal Saturday morning. He said they didn't discuss a reason for the removal at the meeting, and said other coaches aren't sure why Smith was removed.

Players and parents were told about the news to remove Smith as head coach on Saturday as well.

Assistant Lin Shell has been named as the interim head coach, according to DCPS.

Lin Shell, a teacher at Ribault High School, is being hailed a hero after his quick actions prevented a possible tragedy during a fight. Photo: FCN.

"We're trying to make sure the kids have the season they deserve,"  the coaching staff member said. "We ask for continued support."