Thanks to social distancing and an online program, the area's top quarterbacks continue to prepare for 2020 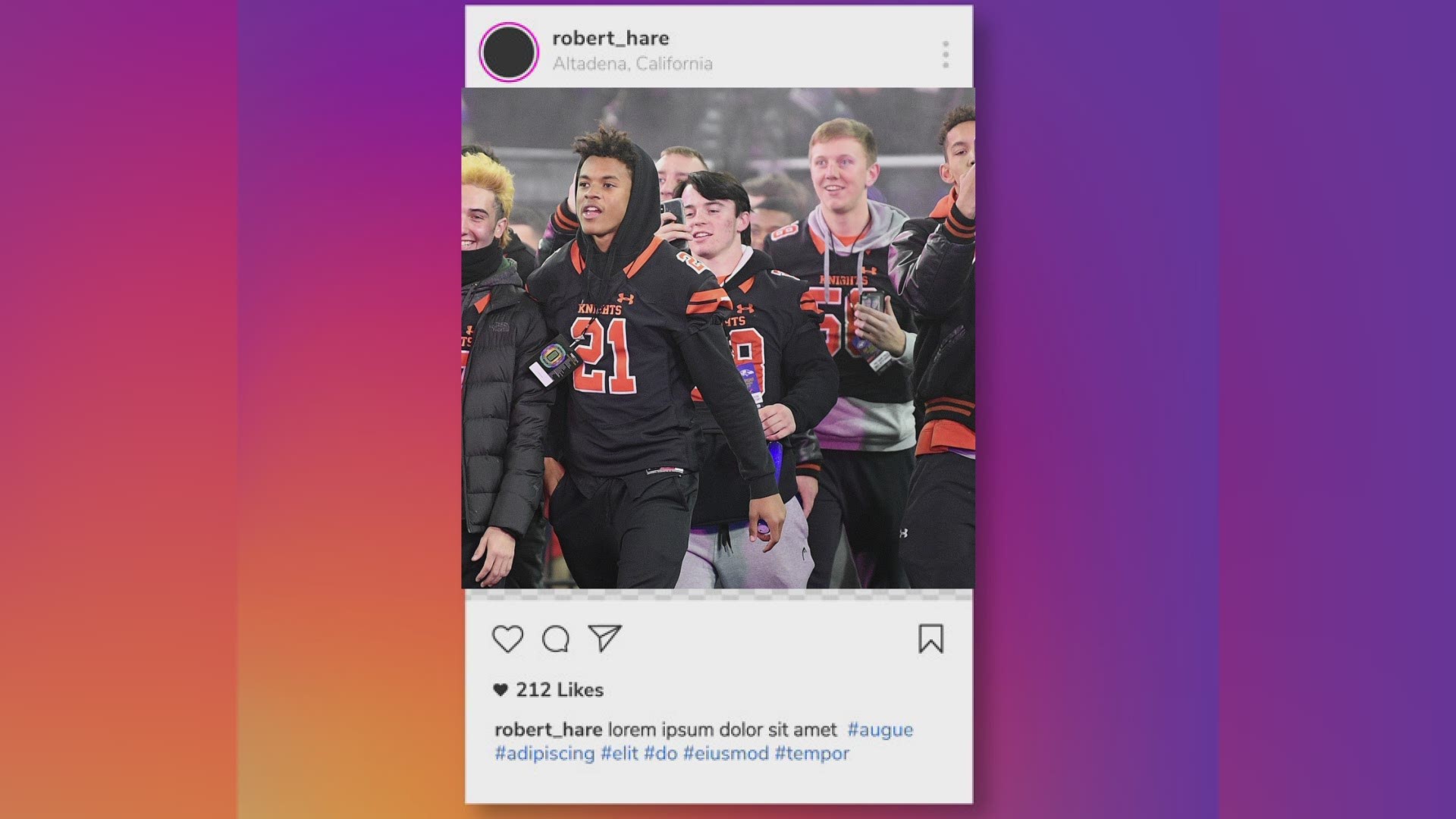 6Points Quarterback Academy is a commitment -- now more than ever before.

“We had a couple of guys who I saw post on Instagram, and they’re hanging out with 40 or 50 people. And so its like okay, you can’t come in for a few weeks," head trainer and owner Denny Thompson recalled. "And that was before everything shut down."

...including 6Points itself, for a short period of time. Initially open when the coronavirus pandemic first began and now re-opened once more, the fluid nature of the world -- and the sport -- has forced 6Points to get creative in more ways than one.

“We only allow four quarterbacks and one receiver. That one receiver’s hands are shot," Thompson laughed. "But counting myself we have six people in a massive gym. We make them break every thirty minutes or so, go wash their hands.

"We’ve implemented an online program which I love and it, was something we were working on but this forced us to do it."

Among the many quartets -- "quarantine families," as Thompson affectionately calls them -- are high school, college, and even NFL quarterbacks. The NFL's OTAs remain virtual, but the league appears to be on-schedule for an on-time return this fall. The NCAA D1 Council's ruled last week that collegiate student-athletes can begin making their way back to their campuses in June for voluntary workouts. Already, those student-athletes had begun meeting virtually with their position coaches each day, easing anxiety among Thompson's quarterbacks.

"A few weeks ago, there were a lot of moody 20-year old's around here," he smiled.

Thompson is aiming to have his collegiate quarterbacks "peaking" by the first week of July, but notes that, if called back earlier or later to their respective schools, his college QB's will be ready.

But all of this leaves one group still facing some level of uncertainty: the high school level.

"We talk about college and pro all the time. We never talk about high school -- and it really presents the biggest challenges in a lot of ways," Thompson explained. "We talk about the money at the other levels, but at the high school level it's critical that they not just play football games but that people are in the stands because there is no TV contract."

It's why Thompson and his high school quarterbacks are "controlling what they can control:" improving each day and being ready for whenever the season does start.

“We look at this as summer, because they haven’t been in school since spring break," Thompson continued. "A lot of time on the [white] board, more than we usually do."

"All these guys got to the level that they're at because they have an insane work ethic -- doesn't matter how talented they are. They've worked their butts off... Most of them have been on it in the classroom. It's been business as usual."

Thompson laughs: the biggest "challenge" has been for him to learn and attempt to parallel what colleges and college coaches are normally doing for their student-athletes at this point. Thankfully, he's been able to collaborate with other trainers across the country.

"We've all come together because this is the first time we've ever been through this. There's no competition. There's plenty of quarterbacks, we all kinda have our "market" -- it's 'what are you doing that I'm not doing that I need to be doing?'

"I'll speak for myself: I've gotten so much better in the last six weeks as a developer of quarterbacks than I ever have -- thanks to the college coaches, the guys themselves pushing me, and guys like me across the country, all helping each other out."

And that desire to grow has translated to his quarterbacks.

"It's been frustrating, but it's also been a real blast. Our guys are closer than they've ever been. They're helping each other out. That's one of the coolest things we've seen in all the years we've been in business."

After all: to be "the best," step one is being "committed."