What is the Olympic figure skating exhibition gala?

Figure skating competition might be over, but the gala lets Olympic athletes have some fun. 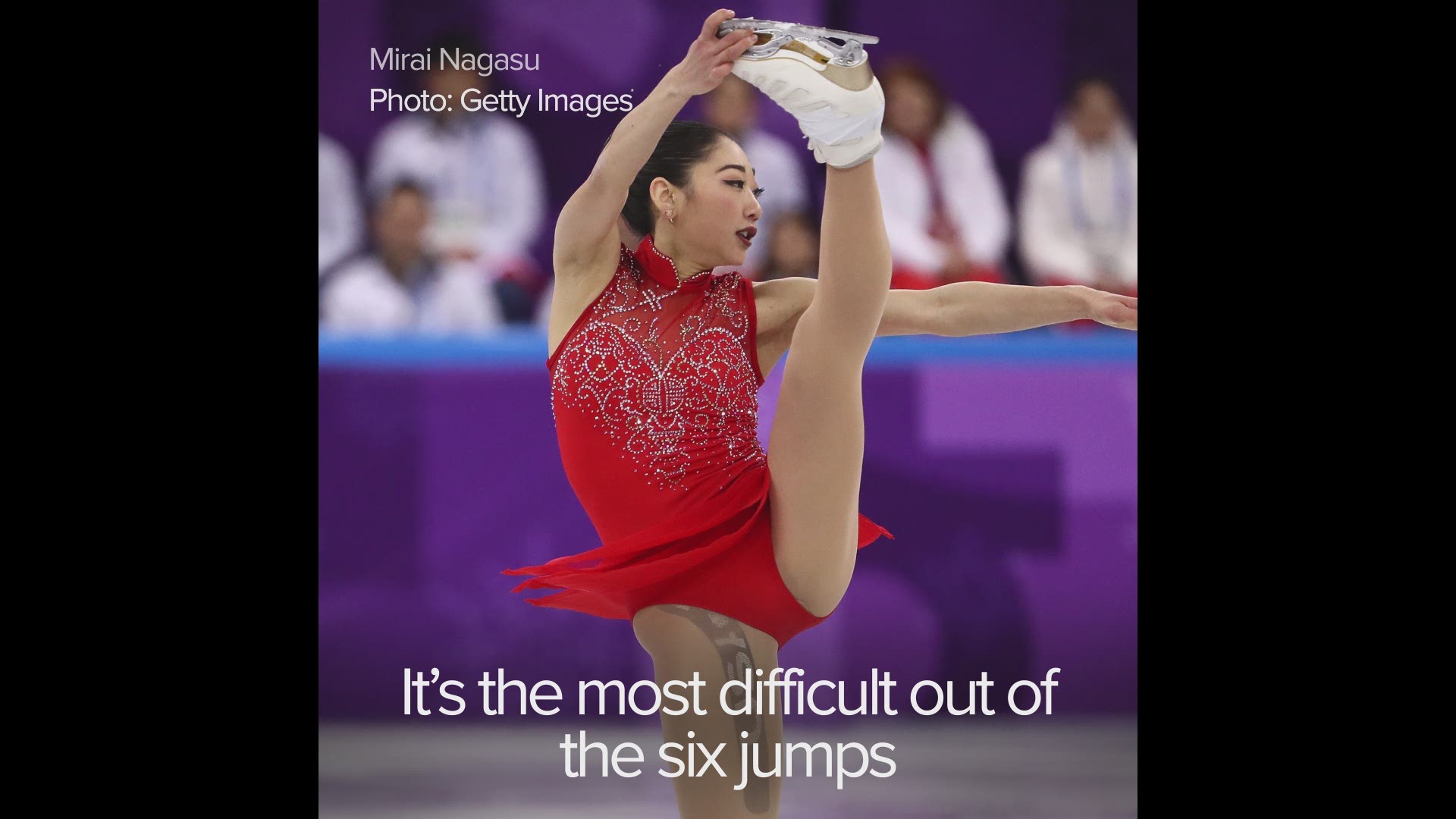 For Olympic figure skaters, the individual events are the peak of their competition. Skaters spend the entire season perfecting their routines in order to win the coveted gold medal. But even after all the medals have been awarded, Olympic figure skating still isn't over.

The Olympic exhibition gala event isn't scored and happens near the end of the games. NBC will be airing coverage of the gala at 8:00 p.m. ET / 5:00 p.m. PT on February 24.

Typically, skaters who earned a medal, or came close, participate in the event, which is one of the most expensive for fans to attend. Tickets to the gala are some of the highest priced in the Games, coming second only to the men's hockey gold medal game.

Expect to see a more fun and relaxed side of your favorite figure skaters during the performance. Since the event is not scored, skaters don't have to worry about formal rules and requirements. They also have more room for creativity in their costume and music choices.

In the 2014 gala in Sochi, Canadian ice dancers Tessa Virtue and Scott Moir skated to C+C Music Factory's "Gonna Make You Sweat (Everybody Dance Now)." Fourth-place finisher Javier Fernandez did a routine he called "Aerobics Class," which involved several costume changes, props and having a bucket of water dumped on him.

This year's exhibition gala won't feature any singles skaters from Team USA. Nathan Chen was invited to perform after his record-breaking skate in the men's free program, but he was forced to withdraw after coming down with the flu.

Chen's fellow teammates Adam Rippon and Mirai Nagasu did not receive invitations. This came as a surprise for some, as Nagasu became the third woman in Olympic history to land a triple Axel during the team event.

PHOTOS: Every Olympic medal won by Team USA in PyeongChang