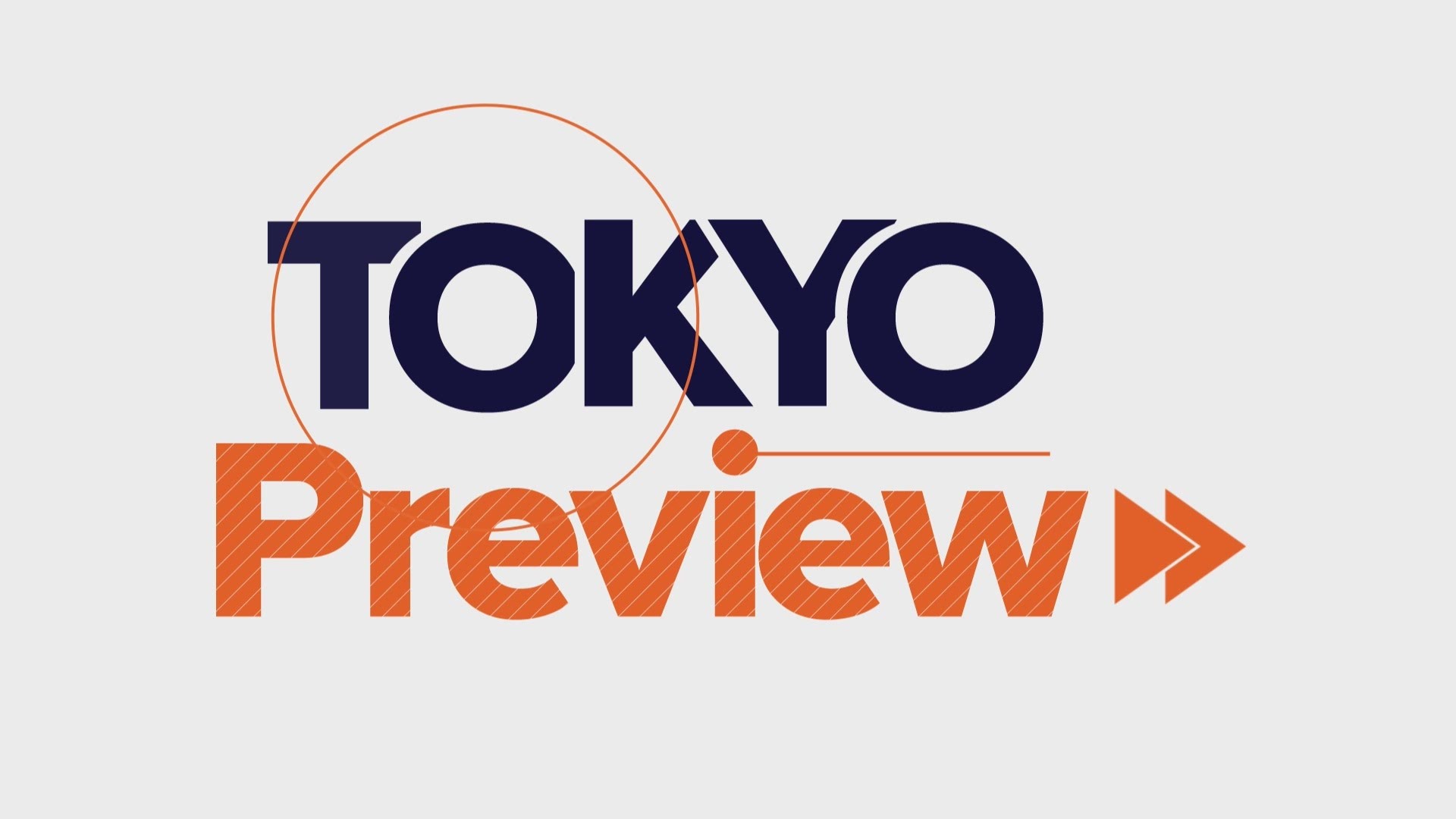 WASHINGTON — The pandemic-postponed 2020 Tokyo Olympics are heating up as more Americans go for gold on Monday. The American men fight for a medal in team gymnastics and women's triathlon will be eying hardware.

More action on the sand as the U.S. women's beach volleyball 'A' team of Alix Klineman and April Ross take on Spain. On the men's side, Nick Lucena and Philip Dalhausser will play against Brazil.

The women's basketball 3 on 3 team will take on Italy and China in group play on Monday. The game against Italy will take place at 4:55 a.m. EDT with the game against China starting at 8 a.m. EDT. The United States did not qualify a team on the men's side of the sport.

Summer Rappaport and Katie Zaferes from the United States will be competing in the women's triathlon. In the individual events, athletes cover a 1,500-meter swim, 40-kilometer bike and 10-kilometer run. The mixed relay triathlon, new this year, will take place a few days later.