US men's hockey captain returns to his roots

Brian Gionta has years of NHL experience and now hopes to add an Olympic medal to his career highlights. 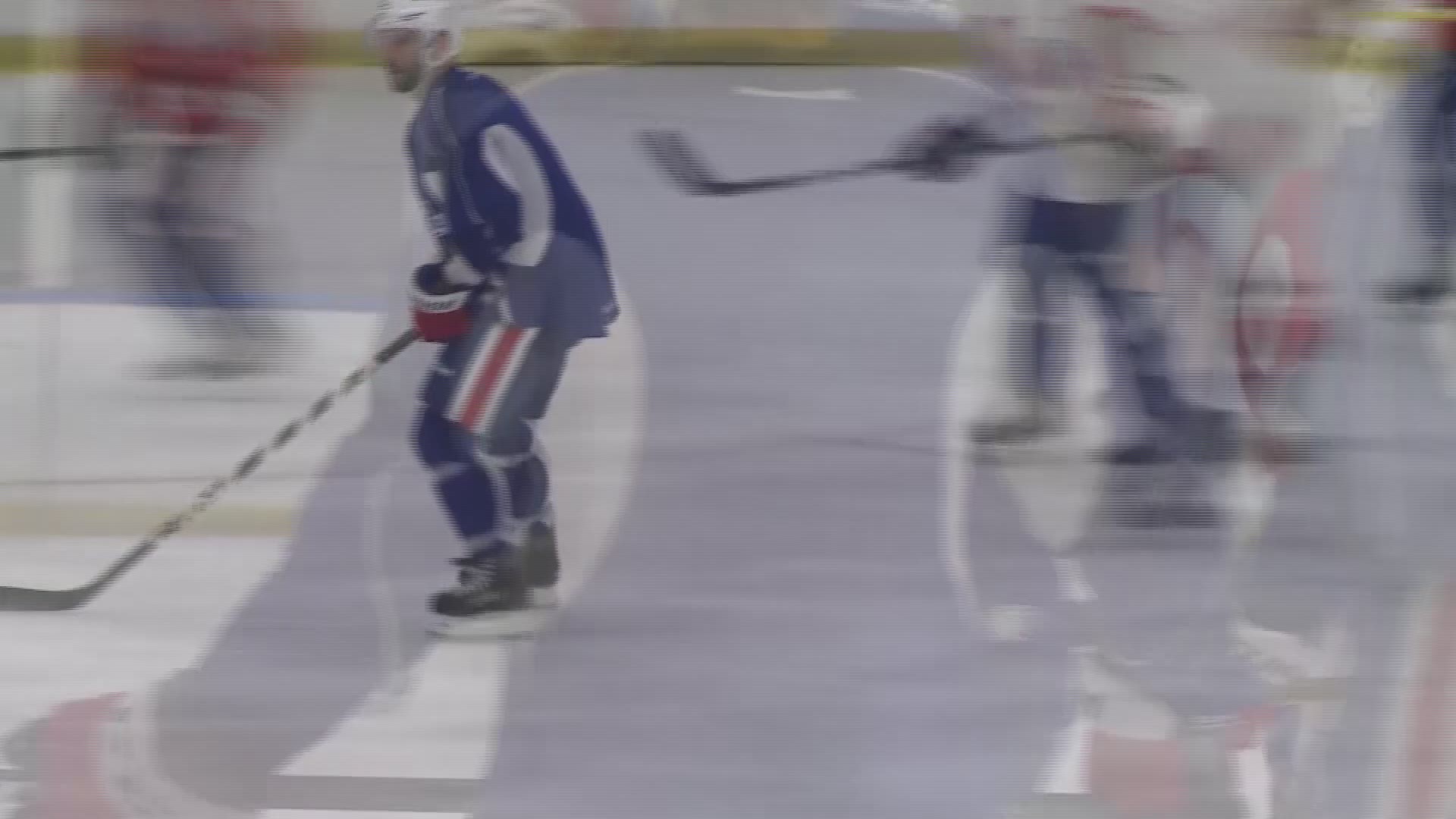 Former Buffalo Sabre Brian Gionta has spent the year working out back where it all started for him, his hometown of Rochester, New York.

Gionta, now 39-years-old, turned down NHL contract offers this season to try and win an Olympic medal for Team USA. He's been working with the minor league Rochester Americans on a practice-only contract. He's also a veteran of 1,006 games over 15 NHL seasons.

And with current NHL players not allowed to compete in this year's Olympics, Gionta's experience will be key as Team USA's captain.

He's looking forward to PyeongChang and looking back on his career.

Brian Gionta has worn the red, white, and blue multiple times throughout his hockey career.

Gionta is the only member of the 2018 U.S. Men's Olympic hockey team with any experience at past winter games. He wore the red, white, and blue representing the U.S. in the 2006 Torino games, where the U.S. finished eighth.

His parents, Sam and Penny, help run the family window and door business in Rochester and along with Brian are savoring the second Olympic opportunity.

"It's a dream he's always had," Penny Gionta said, "and to fulfill it this late in his career would be wonderful."

It's a career filled with championship highlights including winning a national title at Boston College in 2001 and a Stanley Cup with the Devils in 2003. Now Gionta has a chance to cap it off with an Olympic medal.

"It's the one thing I haven't been able to accomplish in my career and you know being at the end...to win it, go out like that, would be pretty special." 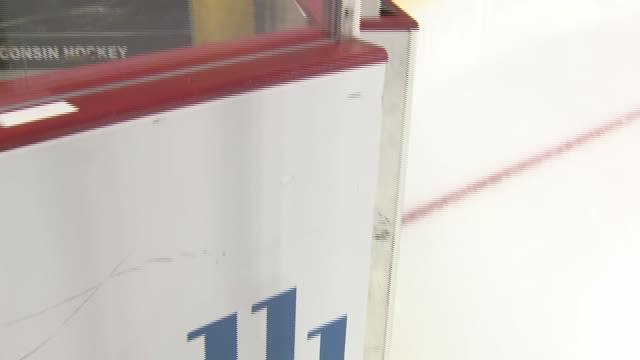