Skeleton star preps for one last ride in PyeongChang

Nearly a decade after his first skeleton run, Sochi bronze medalist Matt Antoine is preparing for his last. 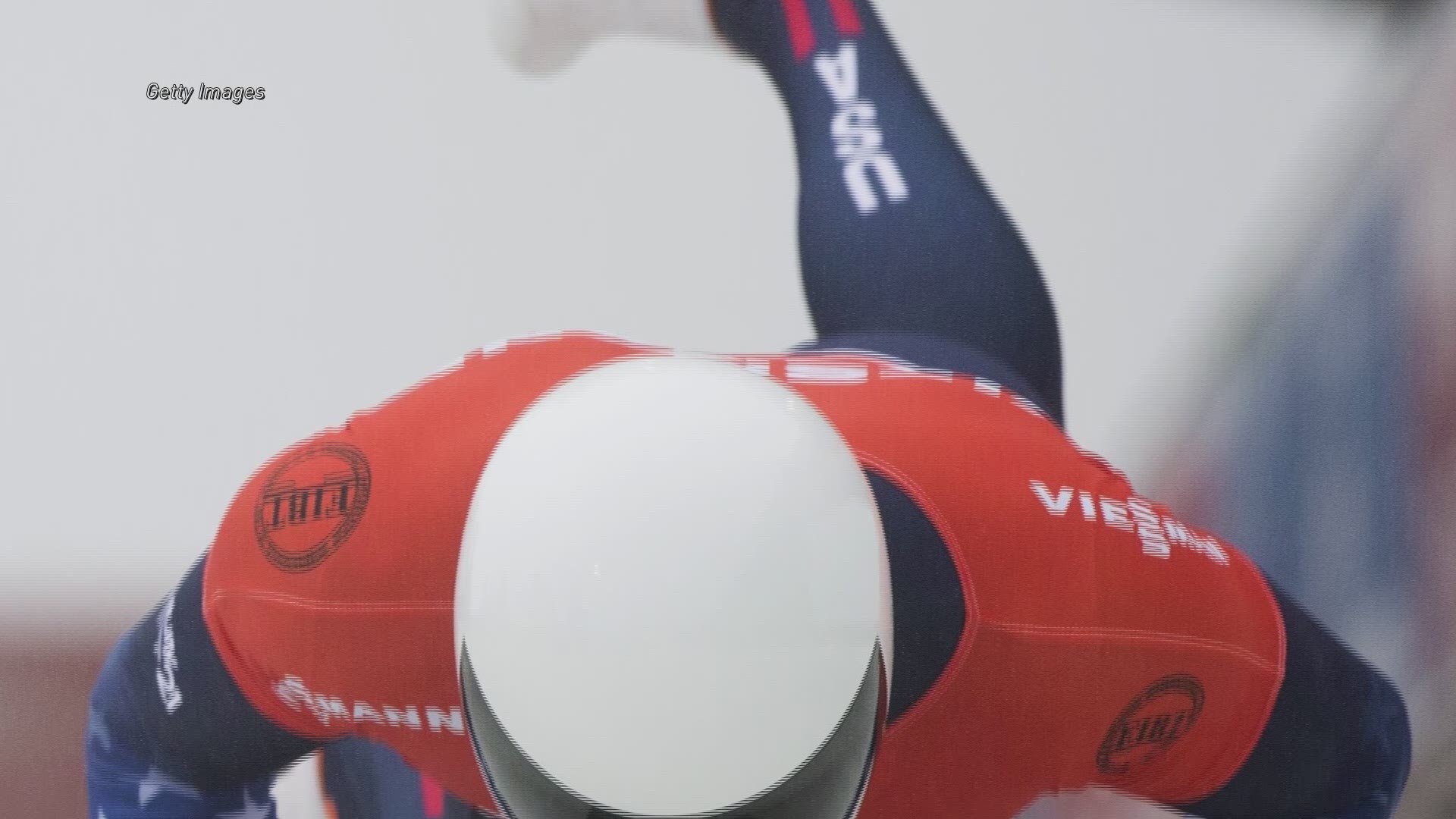 The sport of skeleton is not for the faint of heart. Athletes sprint down an icy track, dive onto a tiny sled head-first, then rocket toward the bottom of the course at speeds reaching 90 miles per hour.

But when Matt Antoine watched the 2002 Winter Olympics, he was hooked.

A year later, he made the pilgrimage to Lake Placid, New York, to give it a shot.

"When you first go, there's not a whole lot of instruction. They just kind of give you some basics on how to lay on the sled," Antoine recalled. "Tell you to hold on and have fun, and they kick you off. And that's basically it, you're kind of at the mercy of the track your first few times down."

He was hooked, and while he got cut from his first skeleton camp, Antoine stuck with his newfound passion and eventually made it onto the 2014 U.S. Olympic team.

He took home bronze in Sochi, the first skeleton medal for an American in 12 years.

"It was an amazing experience in 2014, especially having family members there, being an Olympic athlete, having your support system of your family. It's not just you, it's about them as well, and so to be able to share that moment with them I think it probably meant just as much or more to them then it did for me," Antoine explained.

Now nearly a decade after his first run, Antoine is preparing for his last.

"I've always approached the sport that it could end tomorrow and so in my prep for 2018 I'm definitely looking at it like it's probably my last Olympics. I think going to South Korea I just want to go out there and put together a good performance and hopefully my best effort is to be able to come home with another medal."

Antoine officially qualified for the U.S. Olympic team on Jan. 5.