From overseas to the Olympics: How Team USA's goalie got his start

Team USA's starting goaltender has logged a lot of miles to make it to the Olympics. 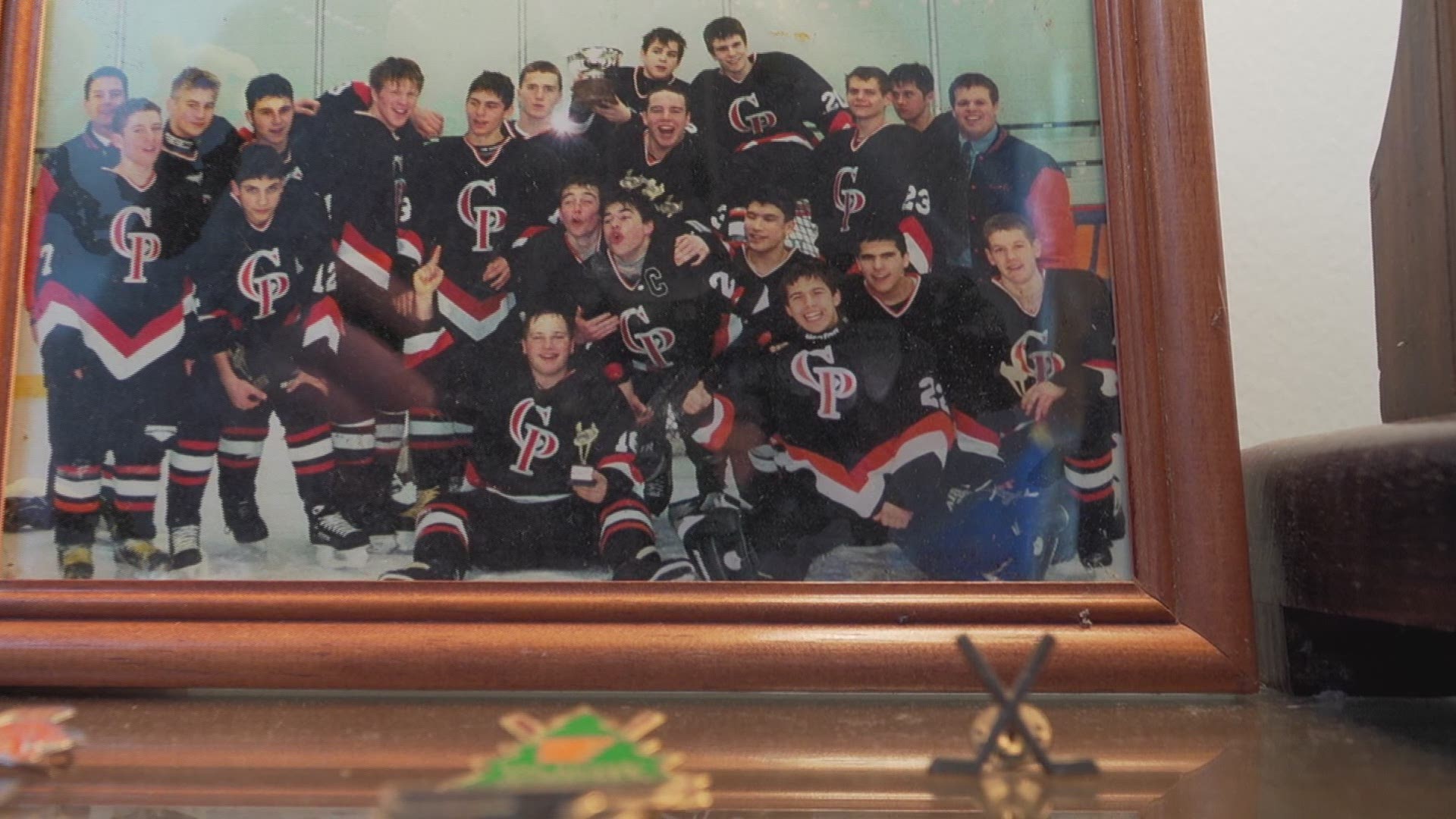 Tucked away in the snowy city of Erie, Pa., a dream to win Olympic gold was born.

Ryan Zapolski has been playing hockey since he was eight years old. From that young age it was clear the goaltender had a set of skills that coaches dream of.

“He was so good, I thought to myself don’t touch anything, don’t mess with this one," Ryan's high school hockey coach, Pete McCormick, recalled. "He’s the one goalie in 14 years of coaching I never messed with him."

Ryan Zapolski has been playing hockey since he was 8 years old and from the start he was a goaltender with a set of skills that coaches dream of.

Since then the 31-year-old has logged a lot of miles in his career and eventually wound up in Finland, playing in the Kontinental Hockey League.

And Ryan is as down to earth as they come.

"I’m amazed how he has persevered in his professional career. He’s been even keel about it, very humble, not spouting off, not cocky...just a hard working kid," McCormick explained.

Now with the NHL not allowing any of its players under contract to participate in this year's Olympics, Zapolski is getting his shot at being Team USA's starting goalie.

His parents, Ray and Susan Zapolski, are expecting their fill of emotions when they see Ryan take the ice representing America.

"The first time I see him on the ice with the USA on the sweater, there will be tears for sure and then the games will begin," Ray Zapolski said. "Then it will be “Go Get Em!” you know, I’m looking forward to it so much."

His family is proud about what he’s accomplished so far and even more excited about what’s still to come.

"Ryan would never ever tell you that they will go win a gold medal, but I guarantee you he has that in mind," Ray Zapolski said. "No matter how that goes, we will still be as proud of parents of him."

There’s a lot riding on Ryan and the men’s hockey team. The U.S. hasn’t won Olympic gold since the 1980 “Miracle on Ice.”

But 38 years later, Team USA is ready to shock the world again and they have the perfect person to lead them – Ryan Zapolski – the kid from Erie.