During Nick Cunningham's quest for Olympic gold he stumbled upon an old rival with a special talent. 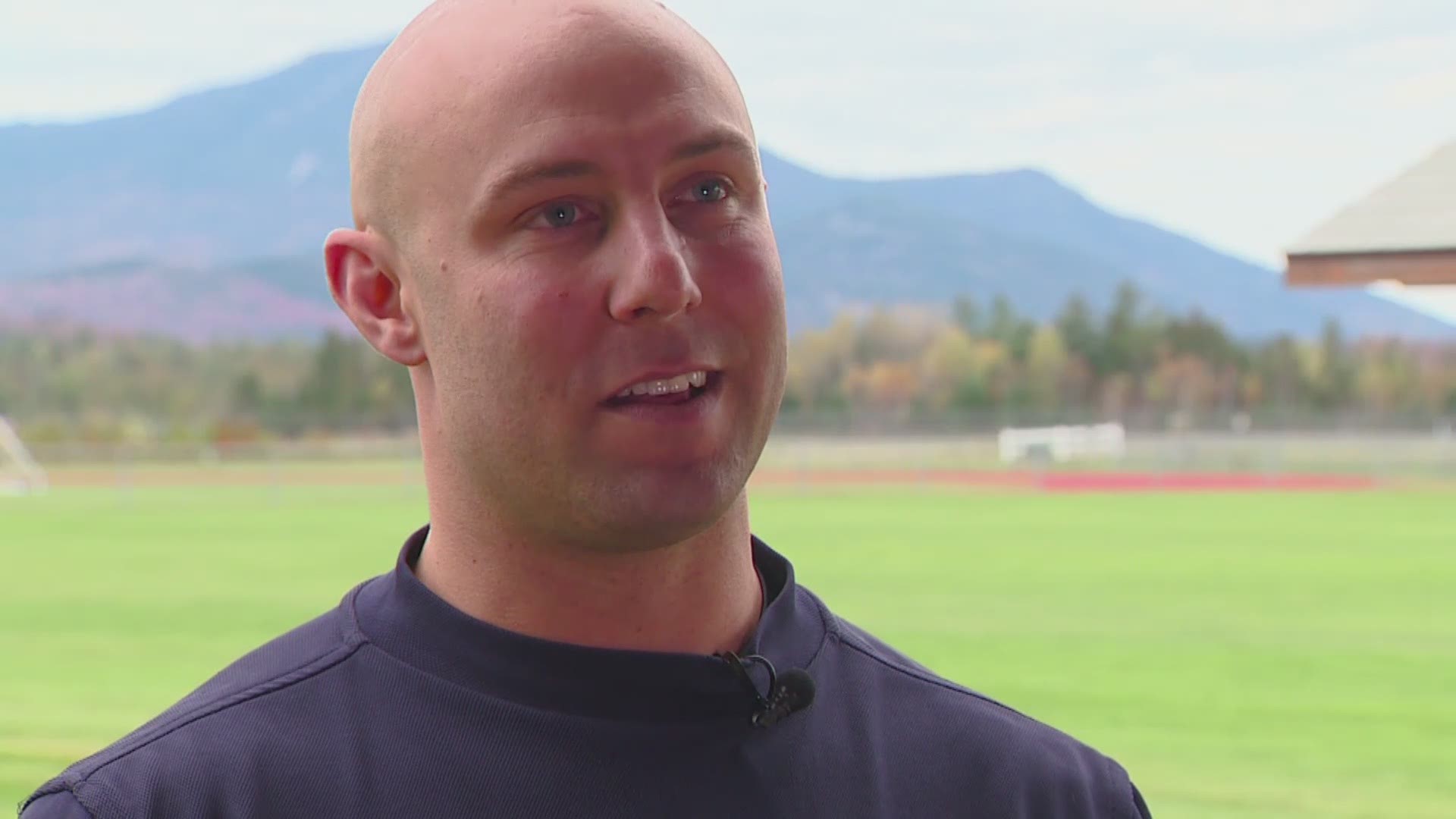 When he graduated from Boise State in 2007, former Bronco track standout Nick Cunningham bought himself a graduation present. It was a trip to Lake Placid, New York, to try out for the U.S. Bobsled Team.

He's a firm believer that if you want to do anything great, you have to take risks. And that mindset has helped the two-time Olympian assemble what he believes is a podium worthy team to represent Team USA in PyeongChang.

Since the last winter Olympics Cunningham has spent just about every free moment at the U.S. Bobsled training facility.

Since the last Winter Olympics Nick Cunningham has spent just about every waking moment at the U.S. Bobsled Training facility in Lake Placid, New York.

"A lot of people thing that we just think that we build an Olympic team, go to the Olympics, and then we're off for four years," Cunningham explained. "We're working probably, 40, 50, 60 hours a week looking for every hundredth of a second going down that hill."

While he went to the last Olympics just to qualify, this year he is trying to build a team that can get to South Korea and medal there.

During that quest for gold is how Cunningham stumbled upon an old rival with a special talent.

"I knew his name from running track. Once I saw that he was coming out, I knew he was fast," Cunningham described.

Almost a decade ago, Cunningham, a Boise State alumnus, first crossed paths with Sam Michener, a 100-meter sprinter for the Idaho Vandals.

In college, Sam Michener was a 100-meter sprinter for the Idaho Vandals, now he's part of a U.S. bobsled team seeking a medal in South Korea.

Now more than 2,500 miles away from their rival colleges, the two train together every day and make up half of one of the best four-man bobsled teams in the entire world.

"A huge shot in the dark, right? I mean, what are the odds?" Michener asked. "Two guys from two Idaho schools end up in Lake Placid trying to go to South Korea."

While the ribbing between the two is constant they quickly learned that their differences aren't so different, and what was once a feeling of competitiveness, has turned in to a unique comradery.

Former Boise State track standout Nick Cunningham has assembled a bobsled team he believes is worthy of a medal at the Winter Olympics.

"To be able for both of us to have that commonality, it definitely brings the team closer together right off the bat," Cunningham said.

Now the former rivals believe they've put their sport on alert as they head full speed toward their ultimate goal.

"We're here. We're coming to play and take some medals," Cunningham proclaimed. "I have the crew behind me to get me to the medal spot and to be the best team in the US and the world. We're going to go win a medal now."

Qualifying for the men’s four-man bobsled starts on Saturday, Feb. 24. 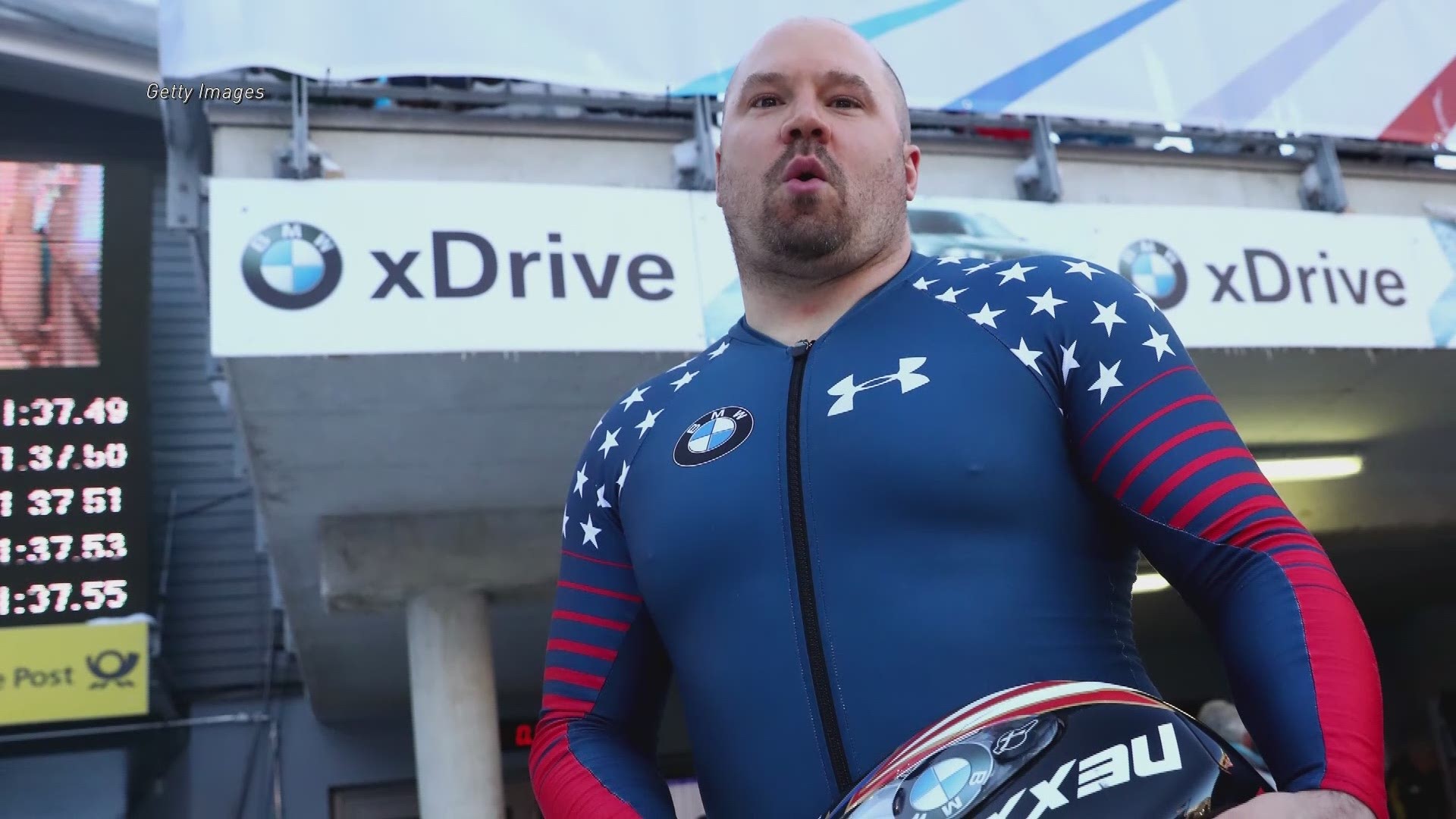