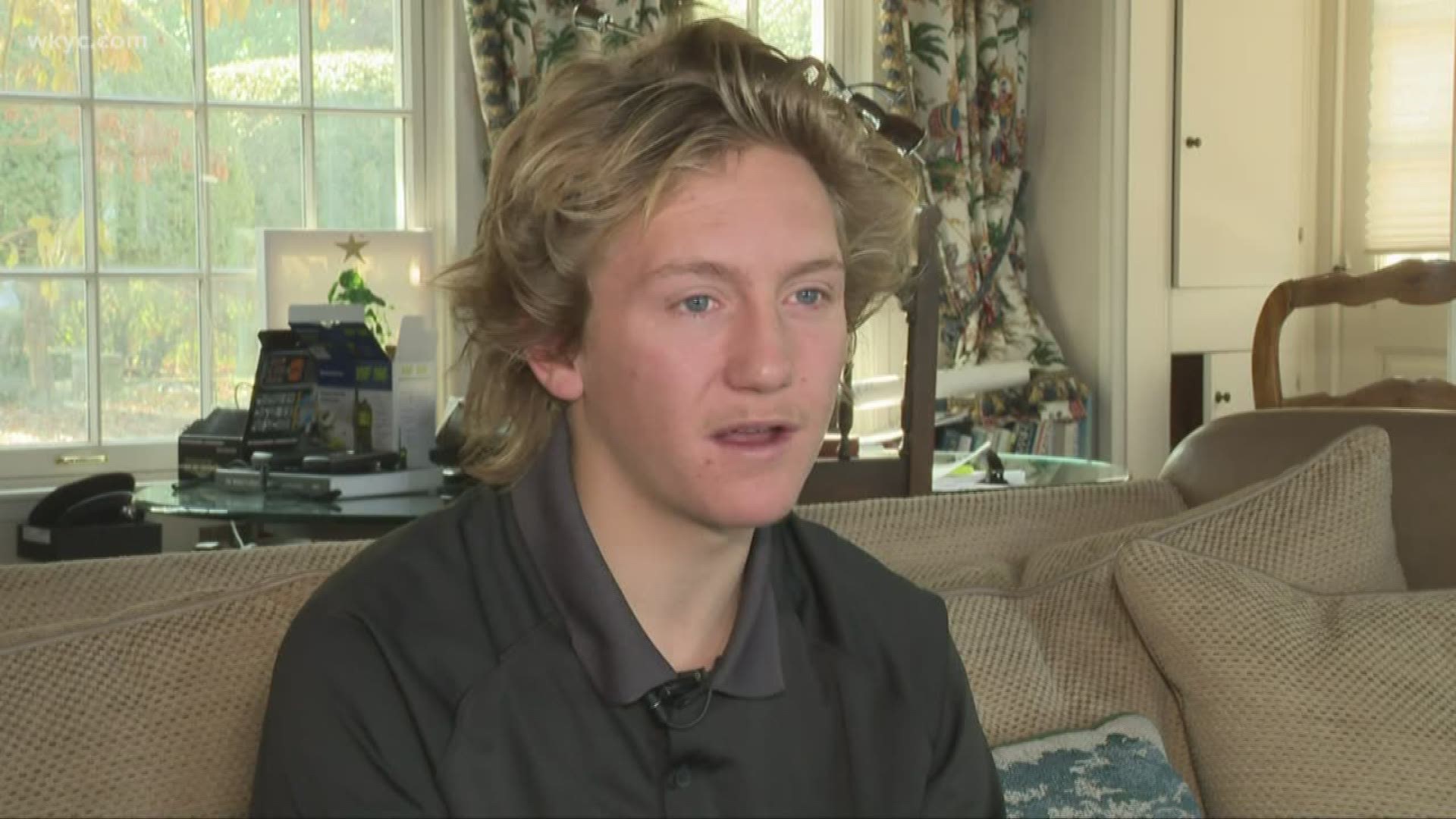 ROCKY RIVER, Ohio — Ski season is upon us, with Boston Mills and Brandywine opening tomorrow.

Alpine Valley is already in swing.

But if your skiing takes you outside Ohio, there are new places you should know about with local ties.

Olympian Red Gerard, who grew up in Rocky River, is lending his name to experiences on three of the country’s best slopes

“I’m really looking forward to it this season,” he said. “I think it’s going to be a really awesome thing.”

Each one is inspired by the homemade backyard course in Colorado where he perfected his skill. Each also features unique obstacles for skiers and snowboards alike, intermediate on up.

They will be at Woodward properties in Park City, Utah, Copper Mountain, Colorado and Killington, Vermont.

“The rails are painted all red and stuff, it’s kind of cool and there’s going to be like a little shack right at the top that everyone can hang out at,” Gerard said.

It is only the latest step in Gerard’s post-Olympic life.

This fall, he starred in a new documentary called “Joy.”

“Traveling around with my buddies, looking for snow,” he said. “That is joy for me.”

It is a feeling he hopes his 'backyards' will bring others. Admission to Copper Mountain and Killington backyards is free, whereas Park City has a discounted price.

RELATED: Red Gerard: The Cleveland pride picture you have to see