Two Olympic siblings, one dream and a fight to save a life

It's taken a lot of work for Penny Fletcher's boys to make the Olympics. But she says in the case of her oldest son it's something that helped save his life. 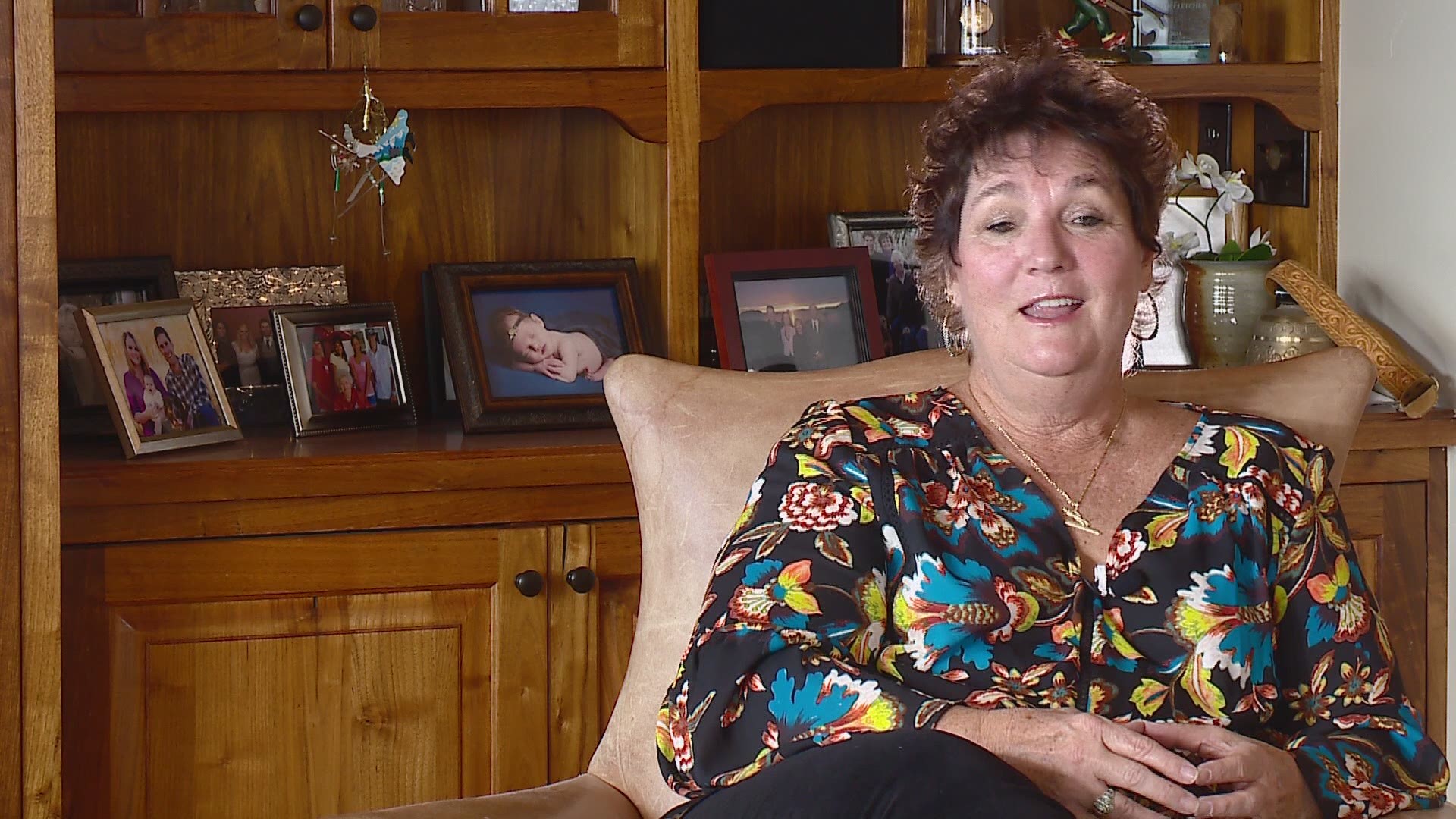 Raising kids in an Olympic town like Steamboat Springs, Colorado, Penny Fletcher was pretty sure her sons, Bryan and Taylor, would become skiers.

"In our particular neighborhood it had four Olympians...and all those athletes were Nordic combined athletes," Penny explained.

When they were just small children, her kids would climb to the top of their roof.

What she didn’t expect was that all that jumping off rooftops would eventually land both her boys in the Olympics.

"The fact that I have two of them that are Olympians is pretty incredible," she said. The brothers compete in Nordic combined, which mixes cross-country and ski jumping skills. It's thanks in large part to Penny, who’s the first to tell you the journey hasn’t always been glamorous.

Bryan and Taylor Fletcher, both Olympians competing together in Nordic Combined in PyeongChang.

"I was a single mom at that time trying to manage this and get them to their events," Penny described.

Then just before Bryan's fourth birthday, he was diagnosed with leukemia.

But it was ski jumping that kept him fighting.

"He kept on telling the oncologist down at Children Hospital that he wanted to be an Olympic athlete," Penny explained. So in between all the cancer treatments in Denver, she would take her son to ski jump.

Eventually that also included Bryan’s little brother Taylor, who fought hard to keep up with his big brother.

Through the years the entire family would head to competitions on cold days and stay the nights in packed rooms. "Forty kids that we would have piled up in these bunk beds at the YMCA and the rooms were hot, and the kids stunk, but we would laugh the whole way through," she described.

Penny Fletcher has had the joy of watching both her sons compete at the Olympics -- and once at the same time in the same event of Nordic combined.

It's not an easy job with one kid, let alone two, and the costs piled up. Penny said it cost around $40,000 a year per each boy when they got to the upper level.

But along the way the brothers pushed each other and their mom pushed them too.

And Penny says none of it could have happened without a lot of help from the Olympic town that inspired her two sons.

"It does take a community to help raise an Olympian and that's what Steamboat Springs is all about." 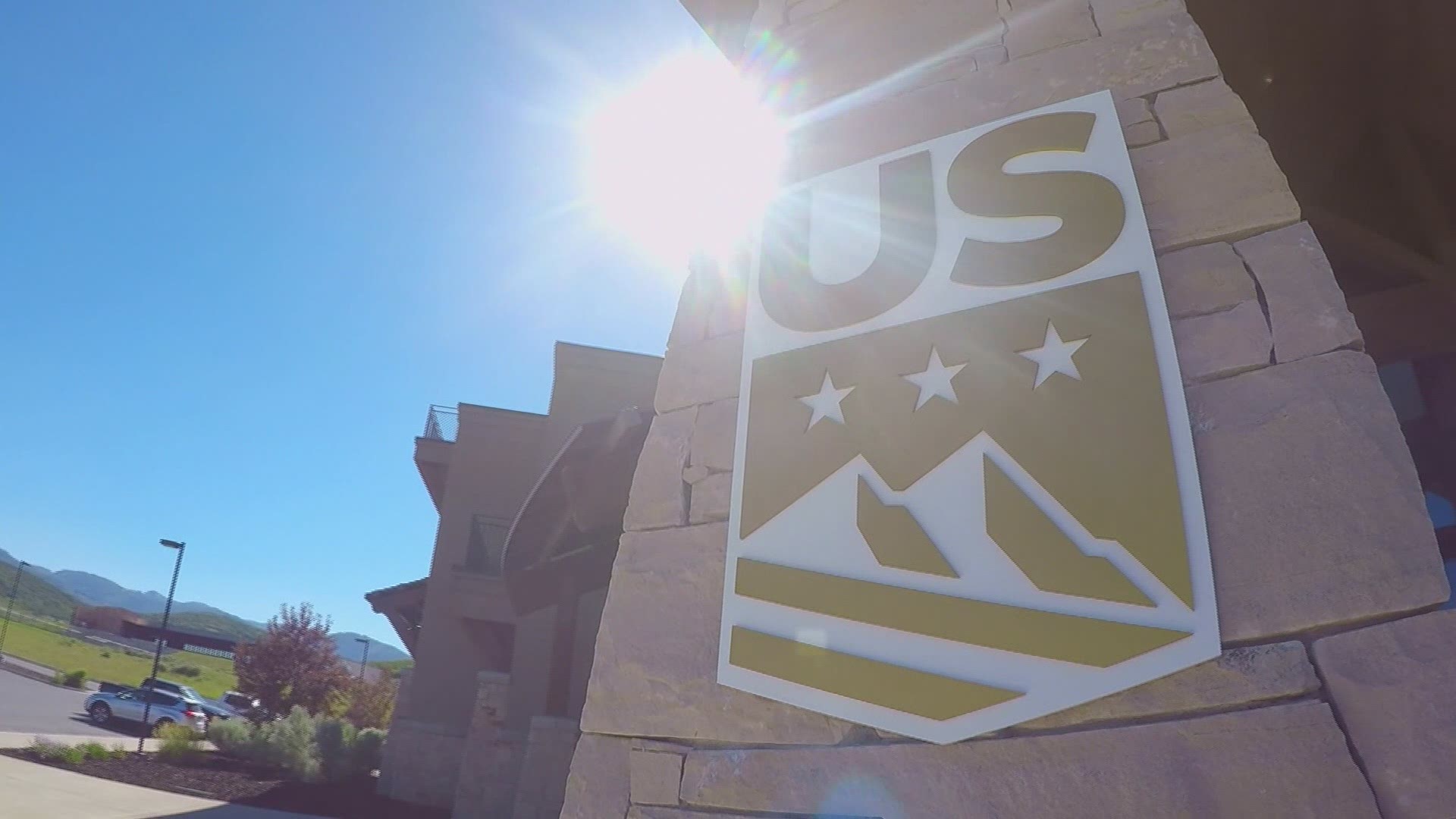