The U.S. broke a tie with a massive double-knockout in the eighth end. 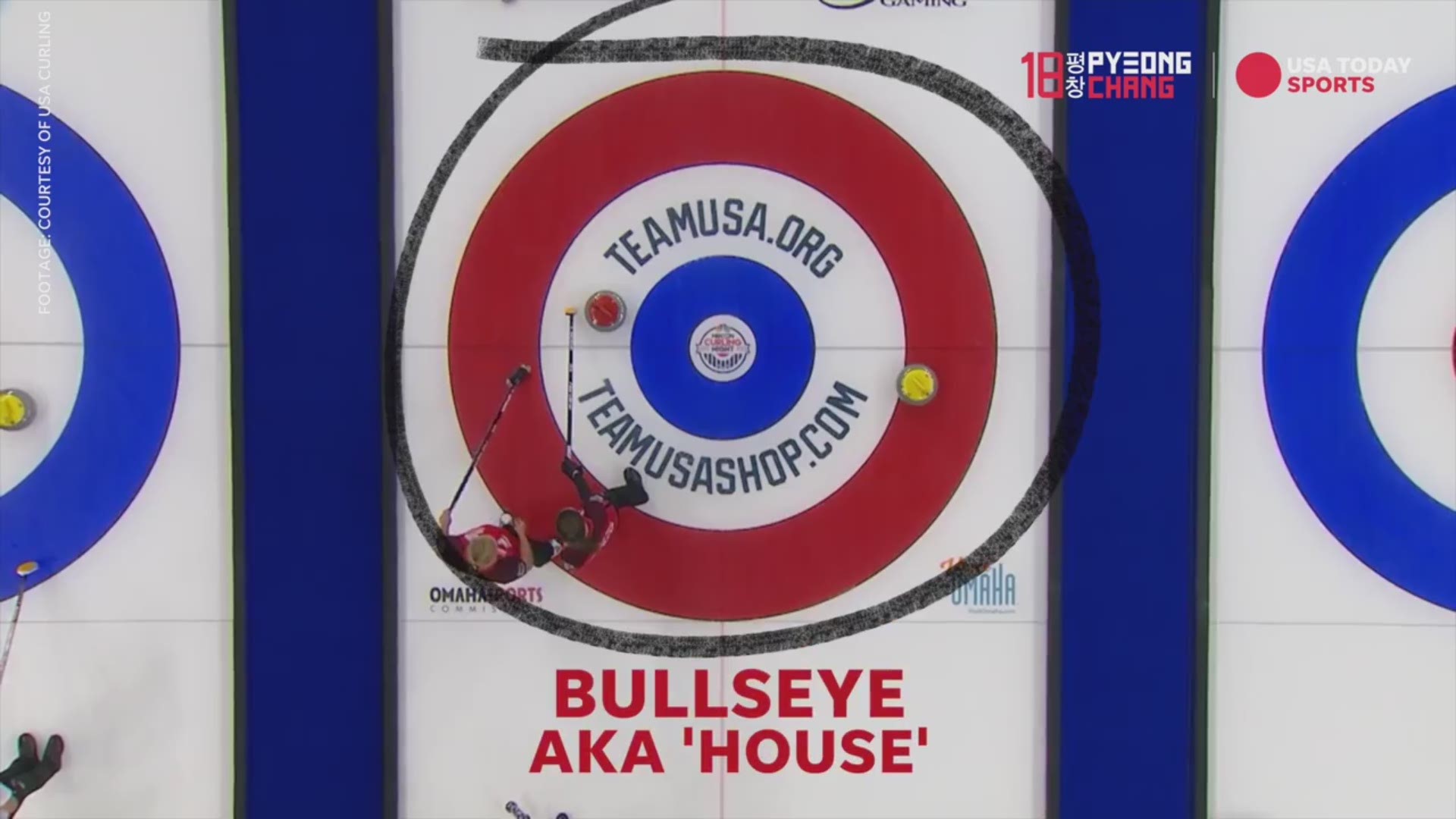 The Rejects are Olympic champions. Call it the Miracurl on Ice.

The U.S. men’s curling team, practically an afterthought in this event, won one of the unlikeliest gold medals in Winter Games history Saturday, knocking off powerhouse Sweden 10-7.

It was a full redemption for team skip John Schuster, who was cast aside by the USA Curling organization as the program’s leader after disappointments in 2010 and 2014 but formed his own team that earned its way back to the Olympics.

And while it appeared the U.S. team would once again flop after losing four of its first six games in round-robin play here.

But with its back against the wall, the Americans suddenly got hot, with Schuster leading the way to a win over Canada that helped propel them into the medal round and then another semifinal round upset over the Canadians, who had won gold in the last three Olympics.

AND THAT'S HOW IT'S DONE!@TeamShuster doubles their score on one throw in End 8! 😱 https://t.co/crSmtNeRXW pic.twitter.com/D6s4z1cMAl

Against the Swedes, the U.S. broke a tie with a massive double-knockout in the eighth end, scoring five points to take a 10-5 lead.

And it was Schuster, once derided in Internet memes and Wikipedia page edits as a choker after the 2010 Games, who made the clutch throw, capitalizing on a mistake from Niklas Edin, the world’s top-ranked player.